With the Epsom Derby just days away, confidence is sky high for the impeccably bred John Leeper to give trainer Ed Dunlop his first win. It’s been a while between drinks for the Newmarket handler, whose last Classic coup came in 2010 with Oaks heroine Snow Fairy. We managed to grab a few words with Harry Dunlop, Ed’s brother, for the inside scoop on their Derby hope.

There’s no doubt that connections have always held this horse in seriously high regard. After naming him after trainer Ed Dunlop’s late father, John Leeper Dunlop, we wondered if there was an initial inclination that this horse could be something special.

“Look at his pedigree, he’s by two champions in Frankel and Snow Fairy so it’s a great honour for [owner] Christine Patino to name him after Dad”, Harry put it. Despite the added pressure of carrying the namesake of a man who collected 10 British Classics, John Leeper continues to answer all the right questions on the track.

He finished a creditable fourth on his debut run as a juvenile, which was enough to prompt Harry into a now very shrewd bet back in September. John Leeper now sits as fifth favourite for The Derby at 7/1.

This season, he kicked off his three-year-old campaign with an eye-catching four-length win at Newcastle, putting the race to bed in a matter of strides once jockey Hollie Doyle pressed the button.

From there, he won Newmarket’s Listed Fairway Stakes under William Buick at 6/4, impressively throwing his hat into the Derby ring. As for Epsom’s notoriously demanding turns, crafty cambers, and stiff uphill finish, are there any concerns? Harry explained that “He worked beautifully in a racecourse gallop earlier in the week, I think he’ll stay and everybody’s very excited”.

Whilst connections are under no illusions of the magnitude of the challenge ahead of them, with 10-time winner Aidan O’Brien once again dominating the top of the ante-post market, Harry describes how “it’s lovely to be there with a shot”.

What’s to say Epsom can’t play host to another great story on Saturday? Few would begrudge Ed Dunlop capturing his first Derby success with a horse so aptly named in honour of the late, great John Leeper Dunlop.

A creditable Derby run could see John Leeper step up in trip to contest the final Classic of the season. Harry suggested that “he could be a St Ledger horse” but that he would also be looking to take in some of the summer’s biggest middle-distance races en route, such as the King George, Eclipse and the Irish Derby. All will become much clearer after the 2021 running of the Derby, but one thing is for sure, the Dunlops are excited.

For the latest odds on future races, including early prices for the 2022 Epsom Derby, head over to our betting page to place all of your Horse Racing Bets. 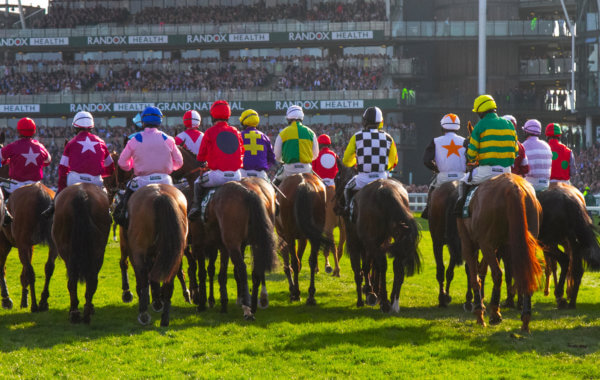 How to pick the National winner