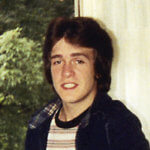 A casual start in bookmaking at Sunderlands became a 40-year passion and career.

I got into horse racing by mistake, really, having no interest in the sport, and only watching it on television because my dad loved ‘the sport of kings’. How things changed very quickly. I was one of those youngsters who was too much into football and cricket, although I did reach a reasonably high standard, playing cricket for London and football for Blackheath district. My claim to fame was playing as a semi-professional alongside Ian Wright for Greenwich Borough, where I earned £30 a game, the same as Wrighty. Sadly I did not keep pace with him, or go any further in the game.

I had four cousins who worked for Sunderlands, and they needed a board boy to work on Saturdays, so I went to see the manager Cyril Caley at his house on Thornsbeach Road, Catford, with my dad. Cyril was definitely the old-school type of person – every sentence ended in “chum”. My cousin Barry picked me up on the Saturday and drove me to the office on Clifford Street, just off New Bond Street.

I was expecting a large, spacious office, but instead it was very small, with a kitchen and another room on the side, the manager’s office. I remember looking at the windows and seeing that they were covered with Sporting Life pages, stuck with tape. In the Seventies they had a chalkboard where you would put up the results, plus a blower (speaker) to blare out commentaries and betting shows. It was even worse on bank holidays, when there were about 16 meetings. You had five meetings covered by Extel (now SIS), and the rest of the results came through the ticker-tape machine, which could take anything from 30 minutes to an hour – it was extremely difficult to keep an eye on all the bets. 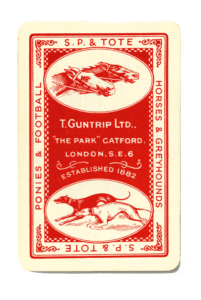 After my first Saturday of real hard graft, they paid me £4, and when I worked during the school holidays I would get £24 for the week, which went a very long way back then. It was a bit confusing when I started full-time as I only got £17 a week – there were these things called taxes and National Insurance, which I found to be very unfair.

The settling of bets was always done manually, and this was frustrating at the best of times. However, it was also a great way to hone your maths skills. Back then the dial phones seemed hi-tech, but in this day and age they would not have looked out of place in the British Museum. The accounts were processed manually, on a weekly basis, and comparing them to today’s instanta­neous email and bank card transactions it makes me laugh how much technology has advanced.

Sunderlands was owned by Pat Densham, a big, tall, intimidating man, who did not suffer fools easily. The company was named after Sunderland flying boats, which he flew with No. 10 Squadron during World War II. Although he did not speak much about this period of his life, we all had the utmost respect for what he went through. Pat worked mostly on the course, and was a regular feature at all the big meetings. Times have changed betting-wise on the course – the bookmakers back then seemed to take a view on a horse and lay it accordingly, “live and die by their convictions”, so to speak. Today bookmakers are more cautious when laying horses, and they have the safeguard of internet betting with sites like Betfair and Betdaq.

”We would take a view on a horse and lay it accordingly, ‘live and die by our convictions’ so to speak.”

I remember back in 1983, when Saxon Farm won the Triumph Hurdle at Cheltenham. Unaware that it was a very big loser, I decided to cheer as it jumped the last in the lead and pulled away. It was my biggest bet ever at the time as I had £10 E/W at 20/1 ante-post. Pat’s son, Martin Densham, took me into his office and gave me the biggest telling-off, and that’s putting it mildly – it was not the final time Martin and I clashed. Also, at the same meeting, Forgive ’N Forget landed a massive gamble in the Coral Golden Handicap, being backed down from 8/1 to 7/2. It was a bad Cheltenham that year.

The office relocated to Croydon in January 1988, to a more modern establishment. Then, at Cheltenham in 1990, Sunderlands took the hardest hit in their history. The horse responsible was Norton’s Coin, who won the Gold Cup at 100/1. Every bookmaker was probably cheering from the rafters, but not us. We had representation in several of our clients’ private boxes, and we laid the horse heavily. Our staff could not contact the office or get down to the pitch in time. That result cost the company hundreds of thousands of pounds. Heads did roll.

Sunderlands took over the sponsorship of the Imperial Cup from 1992 to 2008, where they offered a £50,000 bonus for the winning horse of this race going on to win any race at the Cheltenham Festival the following week. Three horses did the double, all trained by the Pipe family: Olympian (1993), Blowing Wind (1998), and Gaspara (2007). A running joke in the office was to make sure Mr Pipe’s cheque was ready to go. 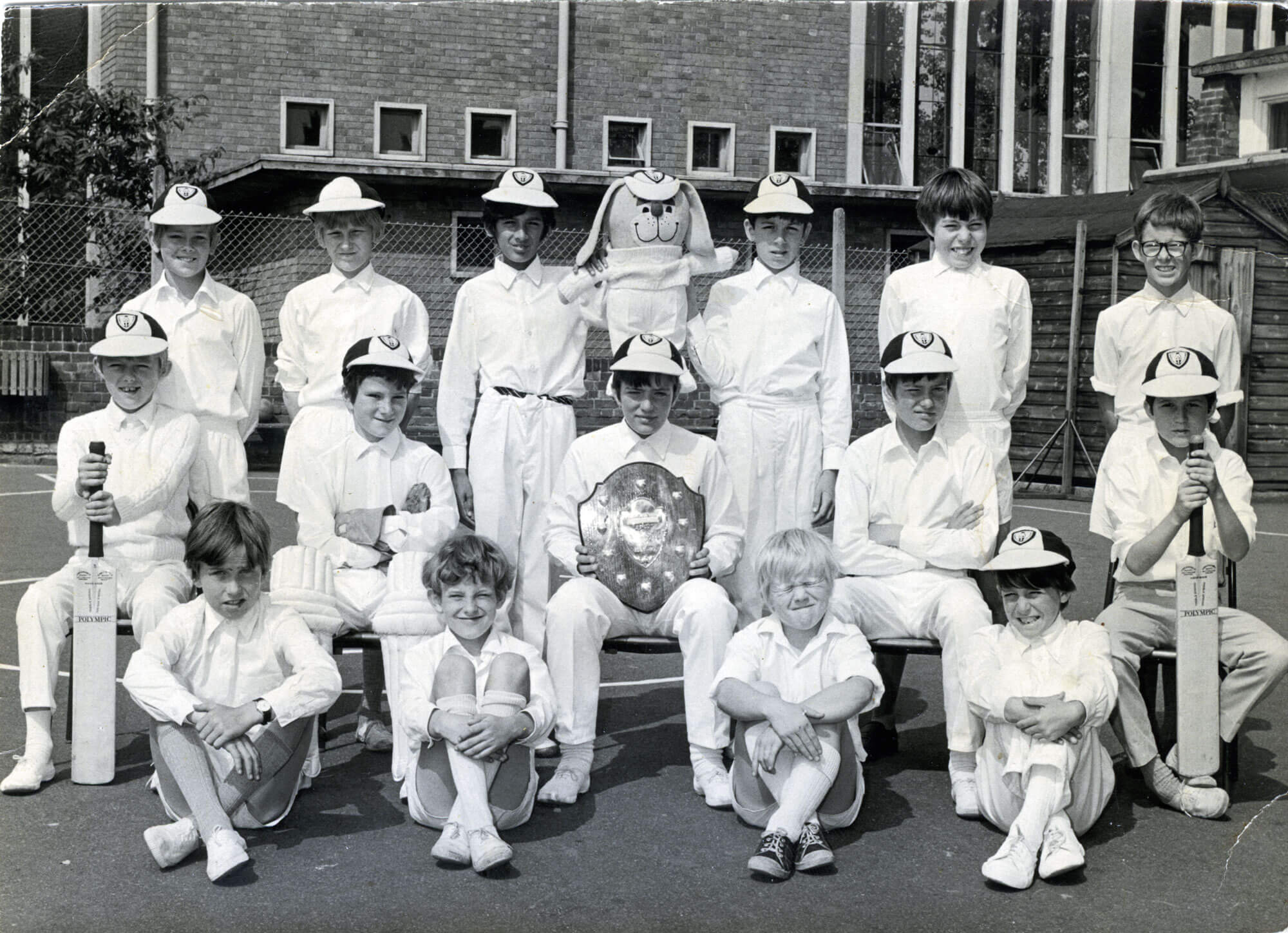 This chapter in my life was just as daunting as all the others before them – the industry has changed so much. Now, liquidity in the markets dictates so much of what is possible to lay, especially in the mornings leading up to racing. I guess that’s just how the bookmaking industry is evolving – like with everything it is results-driven, so there has to always be an element of protection for us brokers and the company.

Technology has come on leaps and bounds too. So much is auto­mated and systems are ever-changing, but don’t get me started on those headphones! I must say, though, the Fitzdares team welcomed me, Barry and Pete wholeheartedly from the very first day, and it’s been a fantastic couple of years.

Since the time of writing this article, Martin Densham has sadly passed away. As I eluded to earlier, we did not always see eye to eye. However, in the last 30 years of knowing him, I came to discover that he was a kind, loyal and generous man who looked after his staff impeccably and took it all on the chin, the good with the bad. I am proud to call him my friend, and he will be missed by all who knew him.

Paul Brown is a broker at Fitzdares