As the grand old race celebrates its 100th birthday, even the historical symmetry seems to be lining up for Enable and Frankie Dettori to gain an indelible place in horseracing folklore with an unprecedented third Prix de l’Arc de Triomphe triumph.

Because a century after Comrade travelled from Newmarket to the Bois de Boulogne to claim the first staging of what was to become Europe’s premier flat race, the iconic mare – and her stablemate Stradivarius – are making a remarkably similar journey to the rebranded ParisLongchamp track.

It was at the same base, Clarehaven, on the road out of Newmarket towards Bury St Edmunds, that Comrade was prepared by trainer Peter Purcell Gilpin, who had named the stables after his Cesarewitch Handicap winner of 1900, a victory said to have landed enough chunky wagers to pay for it all.

Today, in a neat coincidence, Clarehaven is the buzzing HQ of the ever-burgeoning John Gosden academy, of which Enable and ‘Strad’ are A* pupils.

Although a heavily-supported favourite, Enable, bred by Prince Khalid Abdullah’s Juddmonte Farms and running with Dettori, who’s looking to break his own record with a seventh win, in its founder’s famous green, white and pink silks, it’s not really about any bets, but about the potential for the result to be amongst the most significant ever. 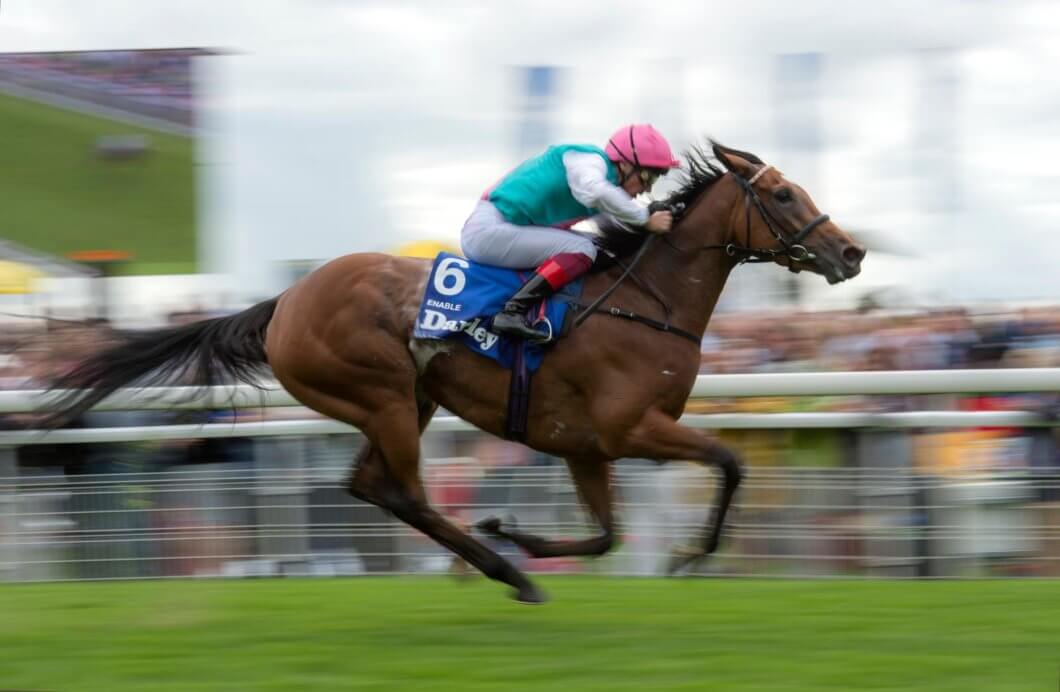 Over the decades, a total of eight horses have been feted as dual Arc winners – including all-time greats Ribot, Alleged and Treve – but none has quite managed to make it three, with Enable coming as close as anything when suffering a surprise, one and three-quarter length defeat into second place by Waldgeist in 2019.

With the Aidan O’Brien-trained 1000 Guineas and Oaks winning-filly Love, the rival seen as probably the six-year-old’s biggest danger, diverted to the Breeders’ Cup Turf in Keeneland because of rain-drenched ground conditions in the French capital, hopes are sky high that the illusive treble can finally be completed in the horse’s nineteenth and, it’s anticipated, swansong race – and that’s not just amongst those whose judgment is governed by their hearts as opposed to heads.

And although the forecast boggy going is far from ideal, her skilfully-planned preparation has been near-perfect, starting with an encouraging runners-up spot behind Ghaiyyath in the Eclipse Stakes at Sandown, and continuing with a bloodless third win in the King George VI and Queen Elizabeth Stakes at Ascot, beating Sovereign and Japan, and then completed, just like 2018, in Kempton’s September Stakes. What would probably have been a bruising encounter with Love in the Yorkshire Oaks was bypassed.

Despite being six, the daughter of Nathaniel, the winner of eleven races at Group One-level spread across the UK, Ireland, France and the US has continued to thrive; and the all-important draw for stalls’ position, at five of fifteen, seems to have been kind too.

Enable’s rise from a fillies’ maiden on a November night under the floodlights at Newcastle to equine queen has a whiff of Hollywood about it, and if we were considering Enable: The Movie there is no doubting the happiness of the ending.

However the dramatis personae for the race which, because of public health regulations, is to be played out in front of an on-course crowd equating to only about four decent-sized cinemas – Gosden is a non-runner – has a decent length list of players, not just one.

Clearly, ‘marathon man’ Stradivarius’ stamina will last out the mile-and-a-half-long distance and he has the expert guidance of four-time winner Olivier Peslier riding; Aidan O’Brien still has a talented quartet of challengers, including recent Grand Prix de Paris winner Mogul, the mount of Ryan Moore, the well-regarded Japan (Yutaka Take) and the Derby hero Serpentine, ridden by local hero Christophe Soumillon and a late entry off the back of a solid prep when fourth behind Mogul.

In fact, the 1-2-3-4 from that race reoppose, and there’s been a move for In Swoop, the Francis Graffard-trained runner-up, based on his soft-ground maiden-race win at Lyon Parilly in May, but he’d need to improve.

A fourth-place in the Irish Champion Stakes should have put another of the ‘home team’, Sottsass, spot on, but there could be ground concerns for the 2019 Prix du Jockey Club winner; that day he beat the most intriguing hope in the field, Persian King, attempting to give his trainer Andre Fabre a ninth success, from Trempolino (1987) to party-pooping Waldgeist.

A son of super-stallion Kingman, the father of just one winner at a mile-and-a-half or further – but from a very small sample of contenders – his stamina is questioned, but with Fabre masterminding things, and the outstanding Pierre-Charles Boudot aboard, he must be at least an each-way play.

So, comrades, 100 years on, is it Enable? The heart says ‘bien sur’; the head a more cautious ‘probablement’. 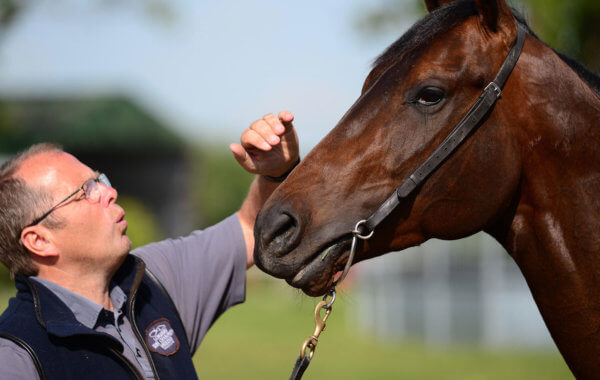 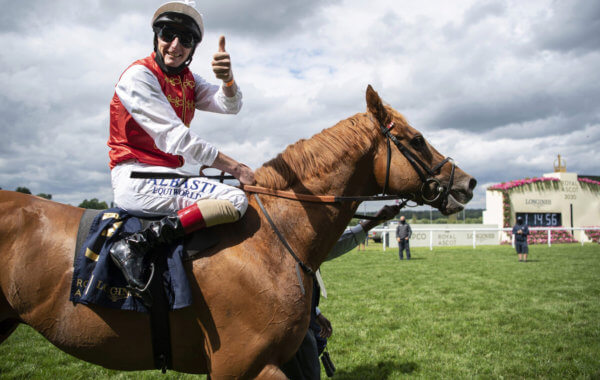 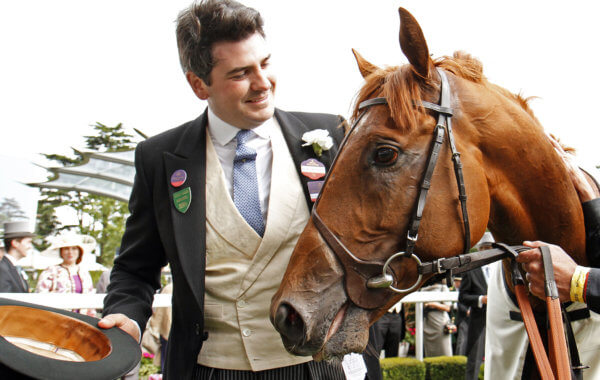 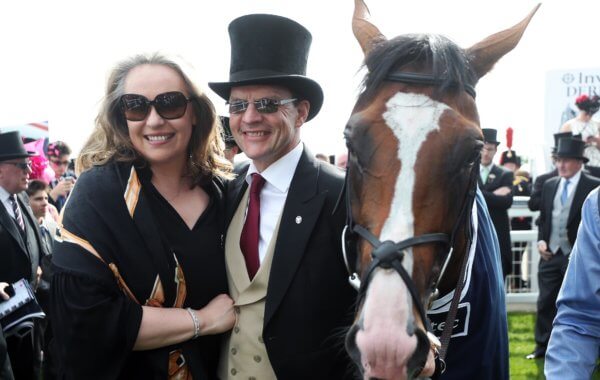 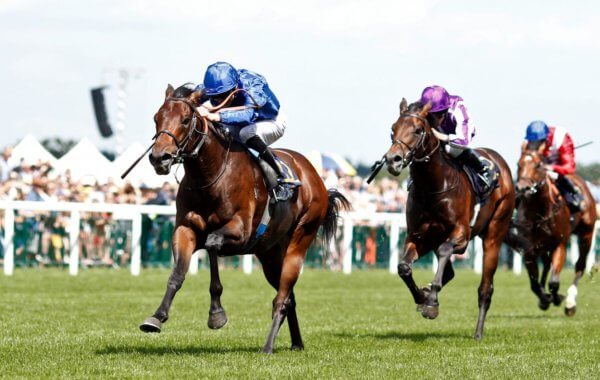 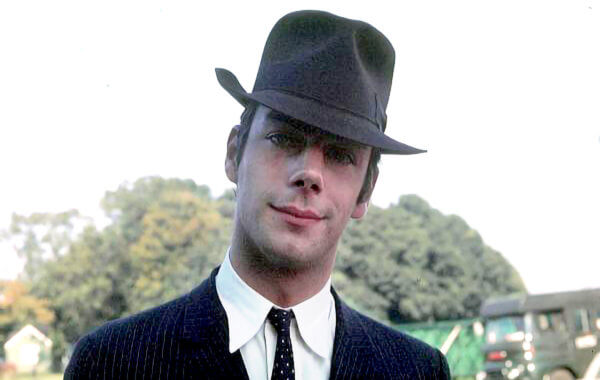 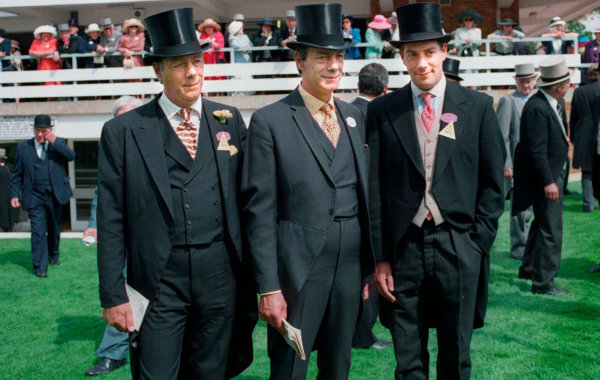 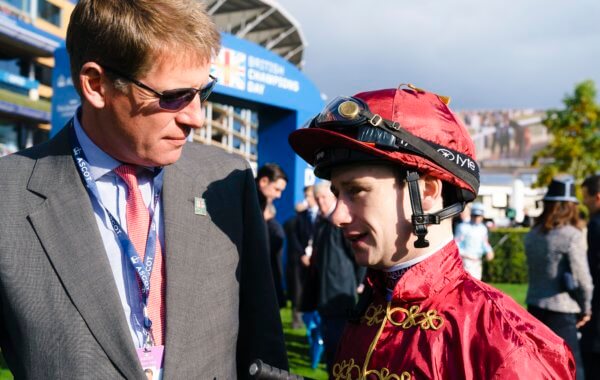 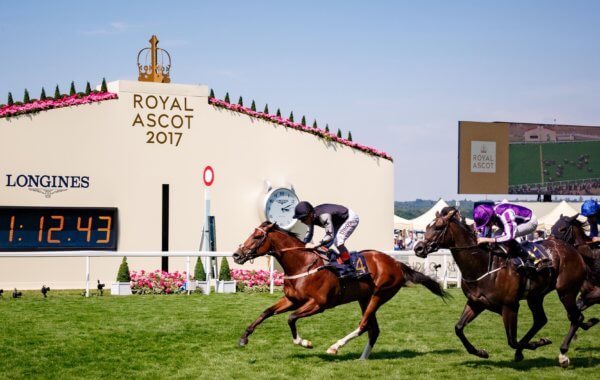 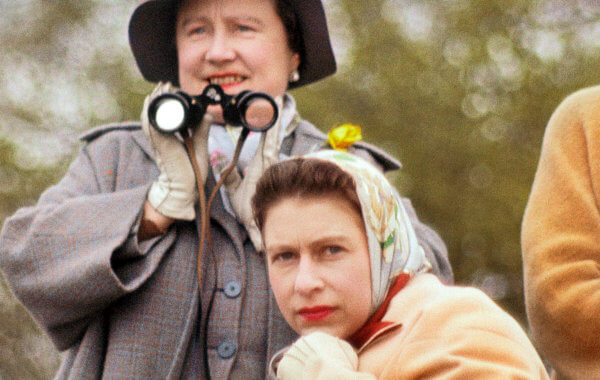