Arsenal to try patience this season?

We’re only one game into a new Premier League adventure and already many judgements have been handed down. Death knells have rung out, obituaries have been written. Bold claims and sweeping statements have been tweeted, graffitied onto toilet walls, and translated into Sanskrit before being randomly incorporated into complex full-sleeve tattoos.

And this is all despite the fact that the first few games don’t really tell us much about how a campaign will ultimately pan out. Last season, for example, Manchester City only won three of their first eight fixtures – the highlight/lowlight being a 5-2 tonking at the hands of Leicester – before leisurely assuming their eventual paramountcy.

Comfortable runners-up Manchester United lost their first game 3-1 against Crystal Palace, jammy-dodgered their way to victory at Brighton – invoking a hitherto non-existent by-law that the game isn’t necessarily over at the final whistle – before being force-fed what tennis players would call a ‘breadstick’ at home to Spurs.

Obviously both Manchester clubs are stuffed to the gills with expensive and audacious talent, so the chances that they would ‘come good’ eventually were strong, regardless of how their respective managers are viewed by pundits. But not every club with a high wage bill finishes in a position commensurate with its spending.

The Gunners have the 10th highest wage bill in Europe, and sit 5th in the Premier League spending charts, but could only finish 8th in the table that actually counts last time round – and for the second successive season too.

No discernible improvement, despite the marquee signing of Willian. *wink*

Unlike a number of other big clubs who have faltered in recent years, there still doesn’t appear to be a sense that things are necessarily heading in the right direction either. Exciting young talent exists in the form of Saka, Smith-Rowe, Ødegaard, and Martinelli; but there is also a familiar waft of fragility, accompanied by a lingering zephyr of suspicion that no-one really knows how to incorporate them all into an effective, successful system.

And the summer transfer business looks to be relying a little too heavily upon a late, lucky spin on the European roulette wheel of last-minute offers – a frantic, poorly-planned Supermarché Sweep around Ligue 1 surely awaits.

The only thing that can be truly relied upon at the Emirates right now is Mikel Arteta’s hair.

No other department at the club comes close to matching its stability, its fully-realised Lego-man uniformity, its stoic refusal to be tousled. It is a stygian oasis of calm and order and achievement in the centre of a vast, windswept desert of chaos and relentless, enervating disappointment.

If things do fall into place at Arsenal, it will likely be more by chance than by design. Unless Arteta can somehow find a way to use his head…

Ahead of their match against Chelsea on Sunday, though, Arsenal could do a lot worse than look up the road to Tottenham for some inspiration. Very few people had given Spurs much of a chance in their curtain-raiser against Man City last week. And that number got even smaller after observing the first 10 minutes. But they gritted their teeth, stuck at it, found a way, and managed to hold on.

Obviously these are not qualities with which Arsenal is synonymous, though, I don’t know, perhaps it’s time they were…?

So, referring back to my previous claim that early season matches don’t really matter: following an unexpected defeat at Brentford, a tough match this weekend, and compounded by a lunchtime kick-off against Manchester City next Saturday…Arsenal might have to wait until September to finally get some points on the board.

Thank goodness they have such famously patient fans… 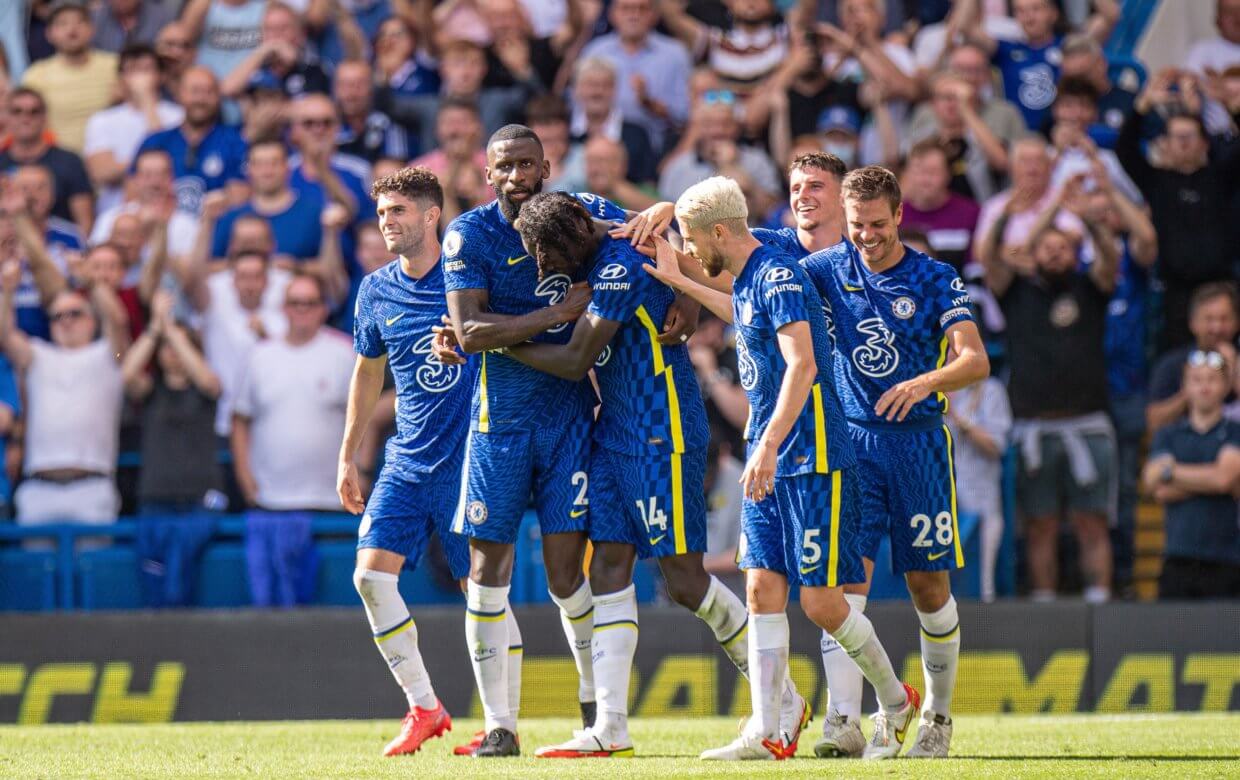 If one thing’s is for sure with Leeds, their games are rarely devoid of entertainment. Therefore, it was no surprise to see them involved in an action-packed opening game at Old Trafford last weekend. Unfortunately for Bielsa’s side, they were on the wrong end of the goal rush and their defence will need to improve to avoid an overreliance on the likes of Patrick Bamford, Rafinha and Jack Harrison, who guarantee a constant attacking threat. Leeds fans will be hoping the ‘Yorkshire Pirlo’ Kalvin Phillips is back in the starting line-up against Everton after an impressive summer, with the midfield battle likely to be crucial this weekend. 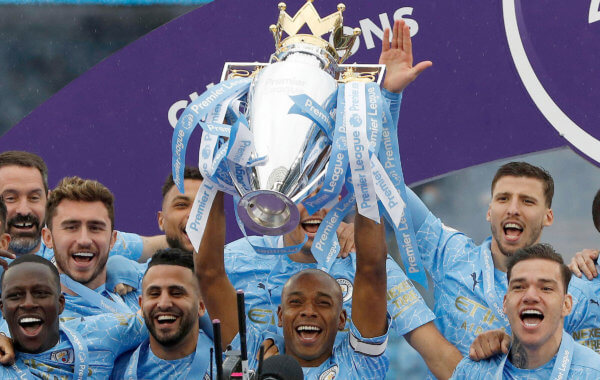 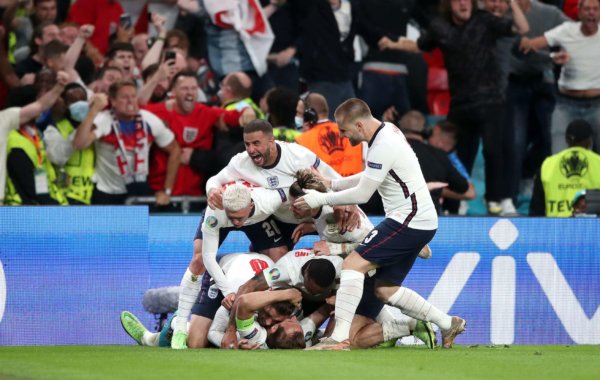