Bengals to upset the odds again?

The Super Bowl and Hollywood is a match made in US sporting heaven, and on Sunday, SBLVI sees the heavily favoured LA Rams take on the young gun underdogs the Cincinnati Bengals, at the Rams So-Fi stadium in California.

Neither of these teams were considered serious Super Bowl contenders by many for much of the season, but timing is everything in the NFL, and they’ve put strong playoff runs together, underpinned by smart execution at key times, clutch plays in close games that have both sides believing that there is a sense of destiny around their respective runs.

They’re very differently constructed teams. The Rams are all star crew, in win-now mode, which in NFL terms translates to dealing away future draft capital for players that can help immediately. They upgraded at quarterback this off-season, dealing two first round picks and incumbent Jared Goff to the Lions in exchange for Matthew Stafford, a talented veteran who’d been in the Detroit wilderness for years. They’d already dealt their 2020 and 2021 first round picks (and a fourth rounder) to the Jaguars for cornerback Jalen Ramsey, regarded as one of the very best defensive players in the NFL.

They landed another All-Pro Defensive star, and former Super Bowl MVP Von Miller, from the Broncos earlier in the season which cost them a second and third round pick in next year’s Draft. Other picks were dealt for running back Sony Michel after an injury to their starter Cam Akers in pre-season.

In contrast the Bengals have built through the Draft, primarily. The worst team in the NFL just 2 seasons ago, Cincinnati acquired key offensive pieces by virtue of their poor record: a franchise QB, Joe Burrow, his receiving partner in crime Ja’Marr Chase, and another speedster receiver Tee Higgins all crucial parts of this Bengals offense and playing with a composure and productivity way beyond their years. Another rookie, kicker Evan McPherson can be added to this mix, his calm, clinical walk off FG’s taking down the Titans and the Chiefs on the road to the big show.

Burrow is drawing comparisons with the great Tom Brady, and they’re not made lightly. A lot is to do with his game smarts – he reads defenses very well and can adjust quickly – and his pocket movement, specifically how he can take a step or two to evade pressure and buy enough time to make a throw is very reminiscent of Brady. Pressure has been an issue too – no QB has been sacked more this season than Burrow, an that will prove to be one of the key battles on Sunday. Can his offensive line hold up enough against the formidable pass rush of Aaron Donald, Miller, Leonard Floyd and co to keep the Bengals in the game?

In (Jalen) Ramsay, the Rams possess one of the best shutdown corners in the business, and that could also be a critical factor. Will LA use Ramsay to neutralise Ja’Marr Chase? Or will they double team Chase, and put Ramsay on Higgins, or the slot receiver Tyler Boyd? The rest of the Rams secondary drops off considerably, so the mixing and matching with coverage and assignments will be fascinating to watch unfurl.

Stafford has as expected – at times, sublimely good, and a clear upgrade on Goff, but he’s prone to mistakes, and in the highly likely scenario that he gives the Cincy defense one or two opportunities, they’ll need to grab them to have a shot. Whilst the unsung Bengals defense has been impressive in the post season in particular, the Rams offense features a host of big-time threats, including recently crowned offensive player of the year Cooper Kupp and a revitalised Odell Beckham. Their ground game is more of a threat than at any time in the season too, with Akers back from injury.

The Bengals future is rosy whatever happens on Sunday. With a young team and lots of salary cap space, they’ll be able to be re-up and contend again. For LA, this represents the big shot they’ve been gearing towards, win or bust time. The pressure will be on them to deliver, and the Bengals will revel in their underdog swagger. Burrow and Chase have played in big games too, despite their youth, part of the LSU side that won the National Championship in college.

As usual in the Super Bowl, this will be a case of who blinks, and whether you’re leaning towards experience or unfazeable youth. Logic dictates the Rams take this, but the Bengals have been upsetting the odds all through the season. 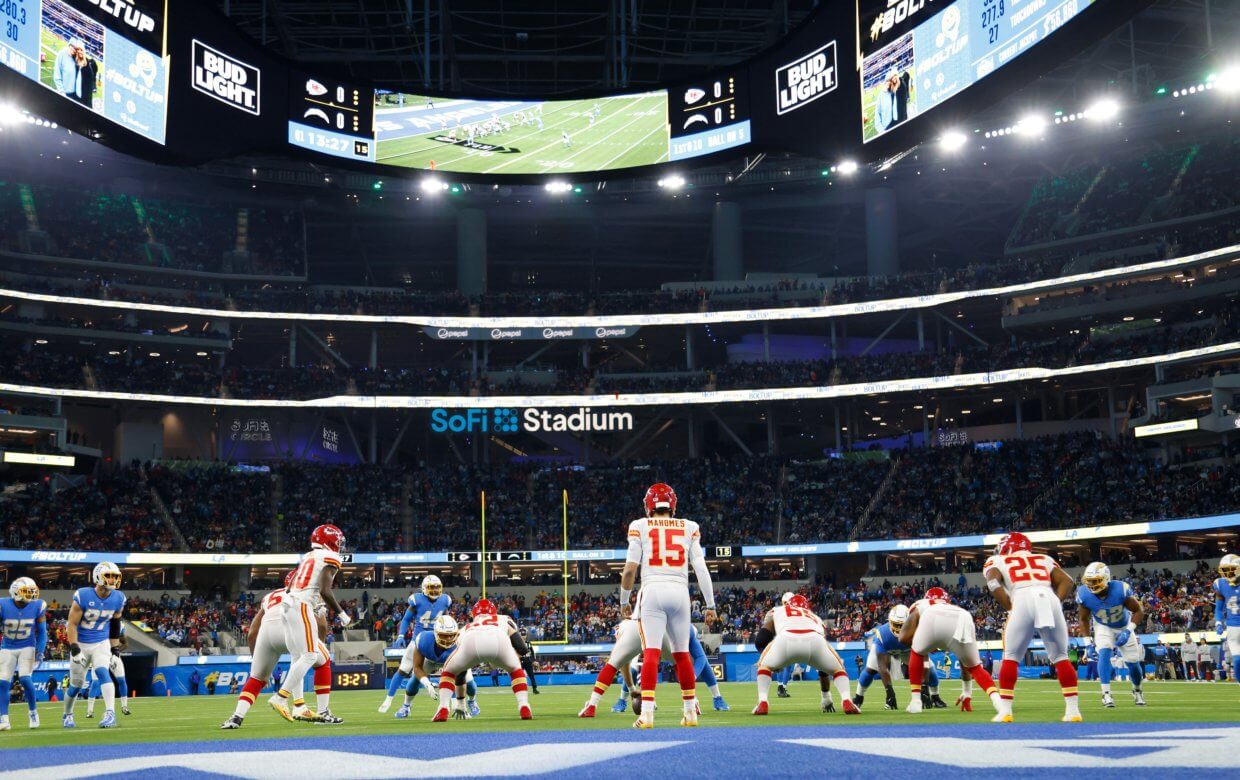 Bigger doesn’t always equate to better and sceptics of the NFL’s now 18-game regular season and expanded playoffs – inevitably branded SUPER Wildcard Weekend – suggested that the first weekend of post season action would include too many one-sided affairs. 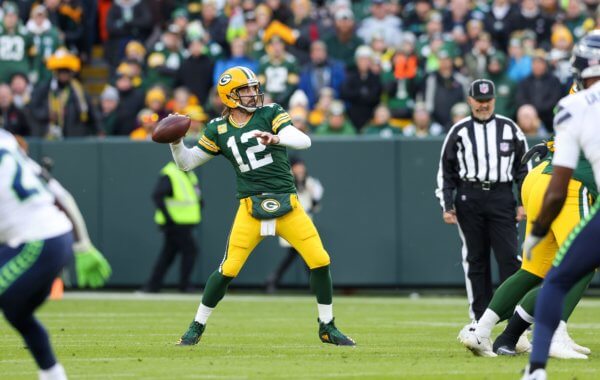