After over 7 weeks and 59 matches, the IPL final is upon us, with Mumbai Indians and Delhi Capitals left vying for glory. Onlookers will be hoping the final can live up to the drama of the rest of the competition, which has seen 5 centuries, 5 Super Overs and 723 sixes across the 7 weeks in typical IPL carnage.

Mumbai and Delhi have been the two stand-out teams in the competition, finishing 1st and 2nd in the group respectively, and will now face off for the 4th time this year on Tuesday, with Mumbai coming out on top each time so far. Holders Mumbai Indians are looking for a record 5th IPL title and head into the final as favourites. However, they are likely to face a tougher Delhi Capitals side, who showed glimpses of their early tournament form in their qualifier win over Hyderabad Sunrisers on Sunday. 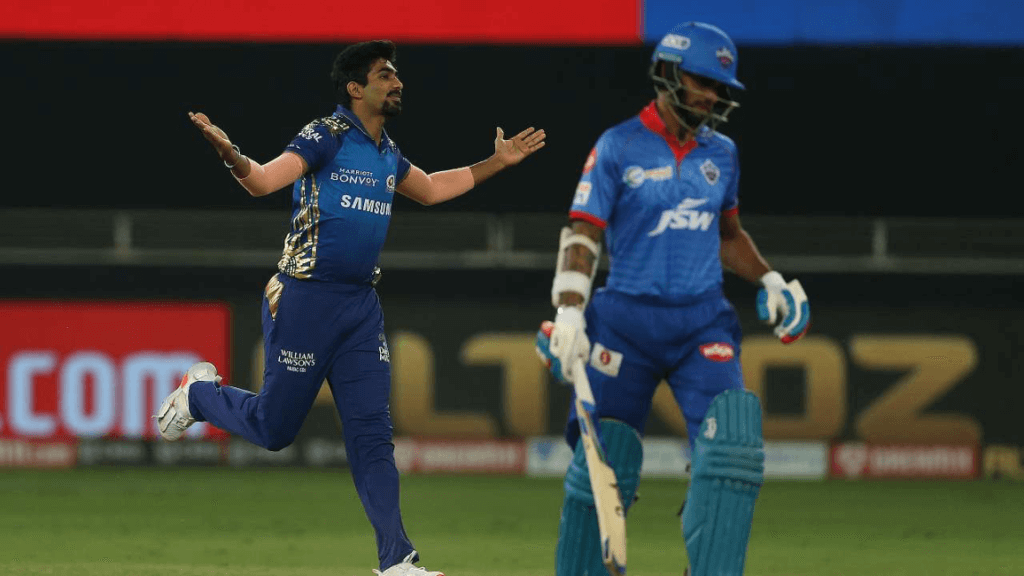 Mumbai Indians were impressive in the group stages and even more so in their crushing 57-run victory over Delhi last week to confirm their place in the final. Their long and dangerous batting line up has been proven this year, with Quinton de Kock, Suryakumar Yadav and Ishan Kishan all scoring over 450 runs, and whilst captain Rohit Sharma hasn’t fired yet since returning from injury, it would be a brave call to rule him out of making an impact in this one.

If any of these fail, Hardik Pandya and Kieron Pollard provide great firepower in the middle order, hitting 47 sixes between them this IPL, both averaging strike rates of over 180. As if this gun batting line-up wasn’t enough, Trent Boult and Jasprit Bumrah are there to skittle their opposition with the ball, and both have had impressive campaigns, securing 20+ wickets and representing the 2nd and 3rd leading wicket takers, trailing only to a certain Delhi Capitals seamer.

The danger of Boult and Bumrah was evident the last time these two sides met, as they dismissed Delhi’s first 3 batsmen for ducks, leaving the Capitals 0-3, which is never ideal when chasing 200. 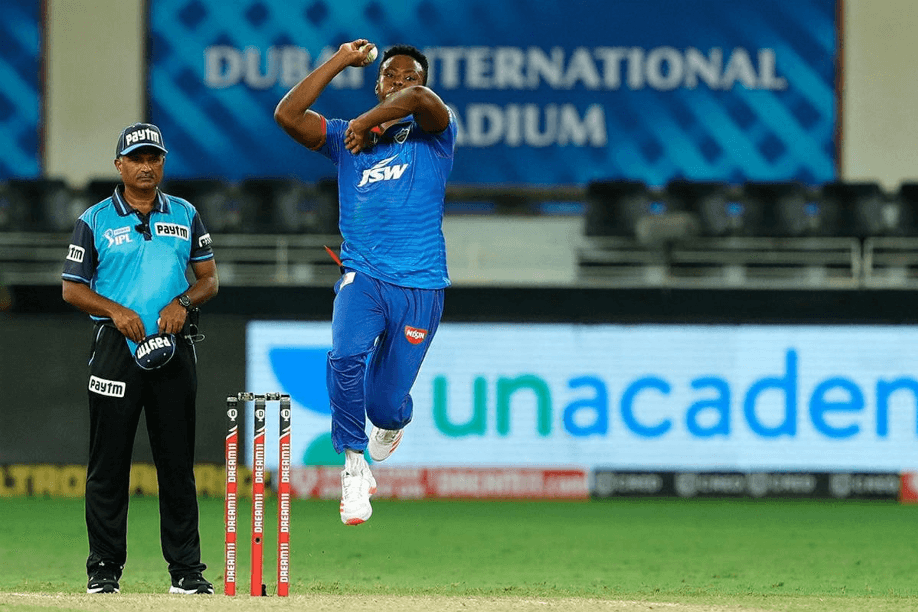 Meanwhile, Delhi Capitals managed a crucial 17-run victory on Sunday against Hyderabad Sunrisers, with their key players all stepping up when it mattered, showing some of the form seen early on in the competition. Much of Delhi’s danger comes from their lightning quick South African bowling duo of Anrich Nortje and Kagiso Rabada, with the latter topping the bowling wicket-taking charts this year, sending 29 different batsmen packing across his 16 games.

Rabada’s 4-29 was instrumental in nullifying the Sunrisers chase on Sunday, and the paceman is usefully backed up by tricky spinner Ravichandran Ashwin, who claimed the scalp of Rohit Sharma for a golden duck when the two last met. With the bat, Shikhar Dhawan sits 2nd in the runscoring charts with 603 including 2 centuries, and his 78 off just 50 balls against the Sunrisers sent Delhi off to a flyer.

However, it was Marcus Stoinis that stole the show in Delhi’s win, scoring a quick 37 opening the batting before taking 3-26 with the ball and securing the Player of the Match. Delhi’s decision to open with Stoinis paid off on Sunday, and by dropping Prithvi Shaw, who seemingly couldn’t buy a run after a decent start, Delhi look stronger up top.

It will be a shame to see the back of the IPL after such a fascinating tournament, but all that is left is to crown the 2020 Champions. Will Mumbai continue their domination with their 5th IPL win, or will Delhi pull off an upset and lift the trophy for the first time? After the tournament we’ve had, would anyone rule out a Super Over?