Devon Petersen checking out the contenders

If you back a player who checks out on a BULLSEYE, you will get FREE CHIPS in the casino! T&Cs apply.

When I wrote my blog on the first day of the World Championship, I said the only shock to me would be if there were no shocks. Here I am writing my second one, the morning after the 2020 World Champion was knocked out in his third round match! A few days earlier we saw the World Number 4, Michael Smith, get beaten by Jason Lowe. I’ll now meet Jason tomorrow and I can’t wait. He showed everybody what he could do on the big stage against a class opponent like Michael and it’s going to be tough. All I can do is prepare properly and control my own game.

It sure has been a strange Christmas with everything going on and my heart goes out to the players (and other people around the world) who have been forced to spend this time of the year away from their families. I’m one of the luckier ones in that respect and have enjoyed a few days at home in Yorkshire. Now it’s back to business.

The tournament is livening up. Peter’s exit to Gabriel Clemens will obviously be considered a surprise but anybody watching darts closely this year will know what an excellent player Gabriel is. At one of the recent Winter Series events he had four averages over 105, including two of 112! For those who have been listening to my voice notes on WhatSport, I expected the match to go deep and Gabriel held his nerve at the end. He is the German Number One and is capable of beating absolutely anybody. His next match with Kryzstof Ratajski should be another belter.

I was surprised at how little trouble Simon Whitlock gave Kryzstof yesterday. They were both below their best by some distance but you can always improve in the next round, if you’re in it! I say this with myself in mind too. It was a case of ‘job done’ against Steve Lennon but I’ve got several more levels I can reach. Believe it or not it can sometimes be hard when your opponent keeps missing doubles and I think both Steve and I were surprised at coming back to the board on some visits. It throws you a little bit mentally. In the early rounds it’s about getting through – I remember watching Phil Taylor starting some of his World Championships slowly, doing what he needed to do to get through, then exploding into form at the right times. Hopefully I can do the same.

There are some cracking matches still to be played in the last 32, with Jose De Sousa and Mervyn King opening the show today. Both are in really solid form and it’s a difficult one to call. Gary Anderson and Mensur Suljovic is another interesting one – both looked decent in their second round matches but haven’t had the best of years on the tour. The winner of that one might get a boost that helps them kick on and find their best later in the tournament.

My mate Danny Baggish is also back on stage tonight, against Glen Durrant. Spare a thought for Danny and what he’s going through with his brother, who has sadly suffered a stroke. Danny is a great guy and the guts it took to get up there after the news he received, and beat Adrian Lewis, shows real character. Glen still looked a little out of sorts against Diogo Portela in the last round and I think he’ll have to play better to beat Danny.

The best darts of the tournament so far have definitely come from Michael van Gerwen. Is MvG back to his very best? It’s hard to say but he’s bound to be happy with how he’s played so far. The standard of his match against Ricky Evans was superb from both players; it’s possibly the harshest 4-0 score line you are likely to see, given how well Ricky performed. As brilliant as Michael was, those sets were still close and you can see that even when MvG is operating at that level, there are chances to be had. Unfortunately for Ricky he couldn’t quite take them and got a couple of huge kicks in the teeth when Michael took out big finishes when the pressure was on. That’s why he’s won three world titles.

We’re just six days away now from knowing who the 2021 World Champion will be. It’s going be an exciting week with more twists and turns around the corner. Sit back and enjoy the ride, folks! 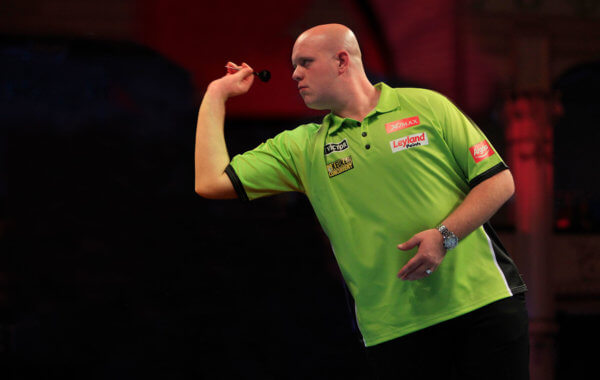 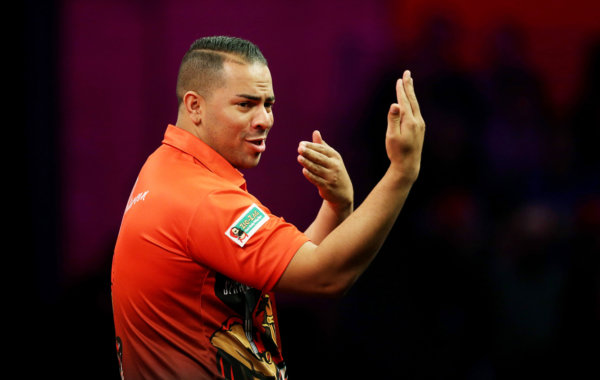