It’s been a rough few months for the Champions League holders. Their ownership is in disarray, Kepa’s Carabao Cup final penalty is still rising, and it was so close, yet so far this Tuesday in Madrid. Tuchel’s side will likely whimper to a top four finish, provided that Spurs or Arsenal fulfil their end of the bargain and fall away. If they’re looking to the FA Cup for silverware though, it’s not going to happen. Instead, Patrick Vieira’s side should provide that much-needed FA Cup underdog story we crave by making the final @ 11/4.

Form
Crystal Palace earnt their place at what they hope to be the first of two Wembley trips by dismantling Everton 4-0 in the quarters (granted, beating Everton is more a rite of passage than an achievement these days). A 2-1 defeat to Leicester last weekend is unlikely to dull their spirits after a 7-game unbeaten run, whilst a goal for Wilfried Zaha moved the silky winger to 12 goals in all competitions – a career-high.

Mind games
Chelsea laughed off Palace’s optimistic plea for star Conor Gallagher to play against his parent club on Sunday, but Vieira has managed to skilfully spin the scenario to criticise Chelsea for hindering their own player’s development – top-class mind games. He’ll be a miss, although it has given Jean-Philippe Mateta a fantastic chance to step up.

Fatigue
Real Madrid eventually saw off Chelsea midweek, thanks to the outside of Luka Modric’s right foot and this match could come too soon for the heartbroken Blue. 120 gruelling minutes to come out with nothing would have been a blow physically and emotionally, and Palace will be itching to have a go at their vulnerable London neighbours.

Haver problem
Chelsea are another club who have bought into this new indie trend of having your right-back as the most dangerous player on the pitch. However, Reece James might find Zaha too much of a burden at the back today. This leaves the endlessly heading Havertz to manage the load, while Pulisic and Werner dance around and Lukaku reminisces about the Italian gelato.

Incentive
For Chelsea it’s a desperate last chance to salvage their season. For Palace it’s a golden opportunity for their first major trophy. The momentum sits firmly with Patrick Vieira’s side, leaving them a great price to do the business this Sunday.

For all your latest bets on the FA Cup football, visit our dedicated football page. 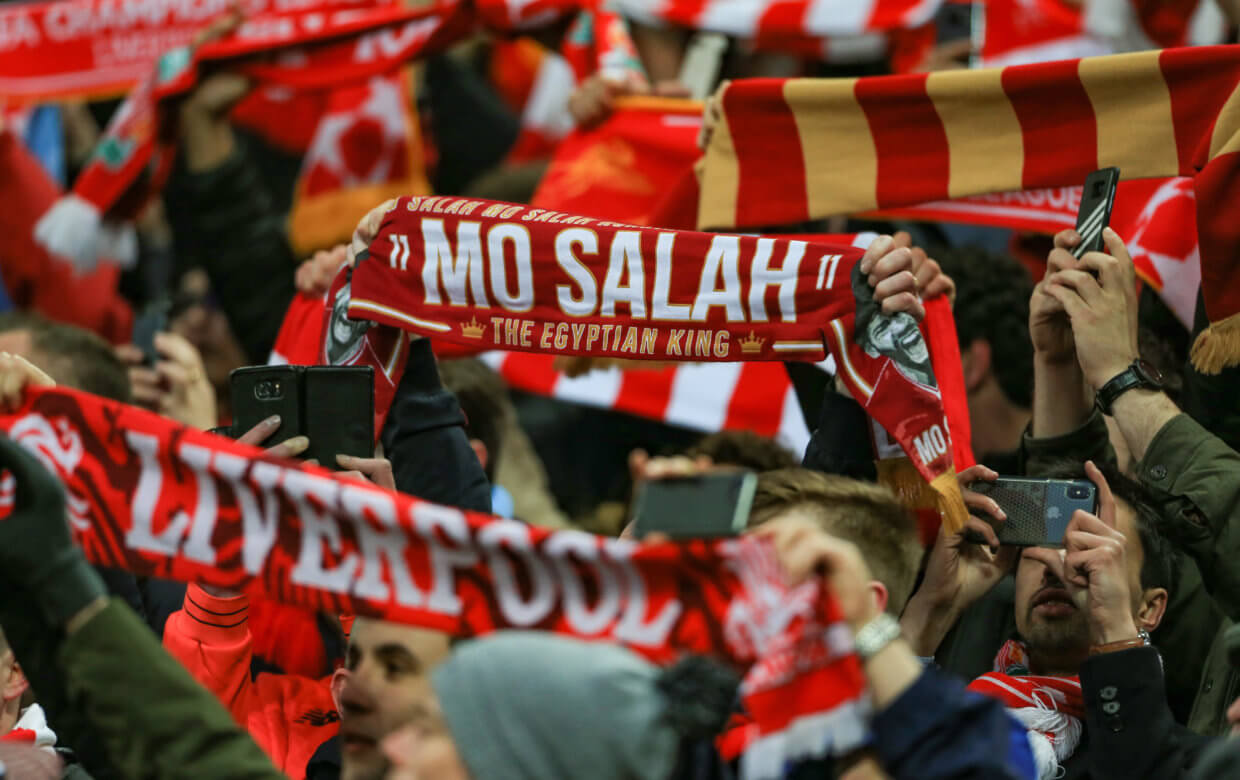 Games don’t come too much bigger than what we have in store on Sunday afternoon. Sandwiched between two Champions League quarter-final ties, we have what has justifiably been dubbed as a title decider. Man City will welcome Liverpool to the Etihad with the sides separated by just a single point at the top of the table with eight games to go. A win for either side will leave them odds-on for the title and with 19 goals scored in the last five league meetings between the two, we should be in for a cracker.