The Premier League turned into absolute turmoil this week after Virgil van Dijk suffered a terrible ACL injury in last Saturday’s Merseyside derby, with the Dutchman likely to be on the sidelines for the rest of the season. Unsurprisingly, VAR once again did not cover itself in glory with the handling of the event, however there is certainly no changing the injury and its impact on the title race, which could be huge. Comparisons have been drawn to Aymeric Laporte’s injury last season that damaged Manchester City’s title chase, and it is clear that the likes of Joe Gomez and Joel Matip have a tough task on their hands to fill the hole left by the 2018-19 PFA Player of the Year.

Elsewhere, Aston Villa continued their incredible 100% start to the season; Burnley, Sheffield United and Fulham finally managed their first points of the season, and the first 0-0 of the season was played after a record 47 games. 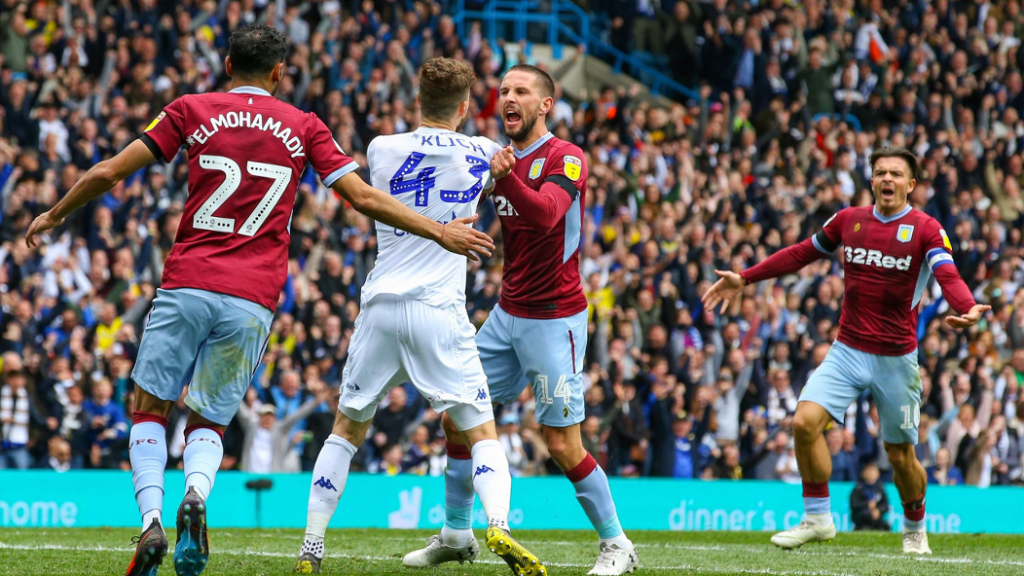 Aston Villa have been one of the surprise packages so far this season, cruising to maximum points from their first four games, something they may not have expected just 3 months ago when they sat 7 points off the relegation zone towards the end of last season. Dean Smith has managed to rally his side as of late, with Ollie Watkins and Jack Grealish impressing, however it was Ross Barkley who stole the headlines last week, scoring from distance in the dying minutes against Leicester to secure the points.

Meanwhile Leeds will have been disappointed to be beaten by Wolves on Monday night after playing well in periods, and were hit with more bad news following the game, with England international Kalvin Phillips ruled out for as long as 6 weeks due to a shoulder injury. The last time these two sides met was full of controversy after tempers flared during confusion over an injury stoppage, and although Friday is unlikely to be as dramatic, it promises to be an exciting game with both sides playing attractive football as of late. 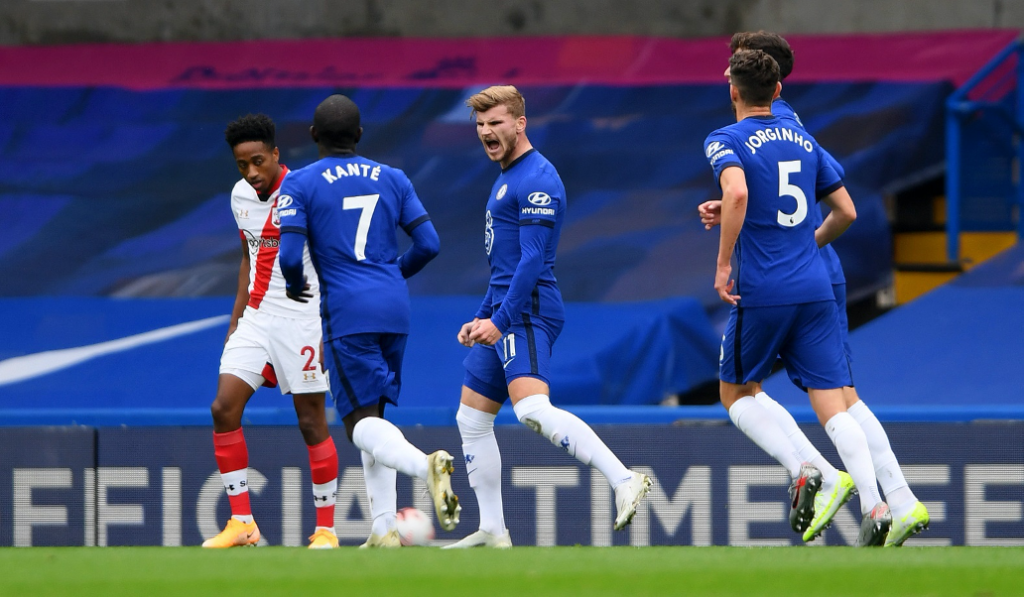 After a shaky start, Man United have started showing signs of their end-of-last-season form, beating Newcastle 4-1 last weekend, followed by an impressive 2-1 away win against PSG in the opening game of their Champions League campaign. Marcus Rashford and Bruno Fernandes found the net in both of these wins and look sharp, while Paul Pogba will be keen to force his way back into the side after the club triggered his one year contract extension to stay in Manchester until 2022.

Meanwhile, Frank Lampard’s Chelsea were treated to glimpses of quality from their German duo last weekend, as Timo Werner opened his Premier League account with a wonderful brace against Southampton, whilst Kai Havertz also scored. Despite this, Chelsea will be bitterly disappointed to have thrown away their lead in the 92nd minute to draw 3-3, and followed it with another draw to Sevilla midweek in their Champions League opener. Saturday represents an important fixture for both sides, who will be desperate to start showing some consistency and apply pressure to those at the top of the table. 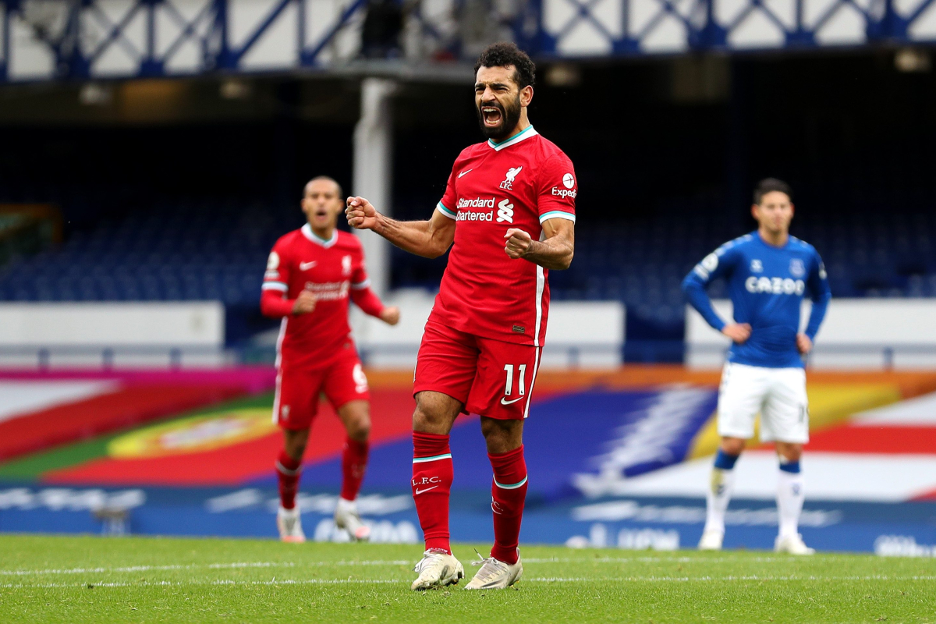 Liverpool have clearly been rocked by the loss of their star centre back, however Jurgen Klopp’s side were able to keep a clean sheet in their first game without him, starting their Champions League journey with a 1-0 win away at Ajax. Whilst cracks at the back may get highlighted in van Dijk’s absence, Mo Salah and Sadio Mane will be hoping to lead Liverpool through this tough period up front and add to the combined 10 goals the pair have from the Champions’ first 5 games.

Sheffield United travel to Anfield fresh off their first point of the season secured by Billy Sharp’s late penalty against Fulham; however, Chris Wilder’s team will face a different type of challenge this Saturday. Liverpool had the best of this fixture last year, with Mane and Salah both scoring in a 2-0 win, and the two to do the same this year could represent a tempting price boost for punters. 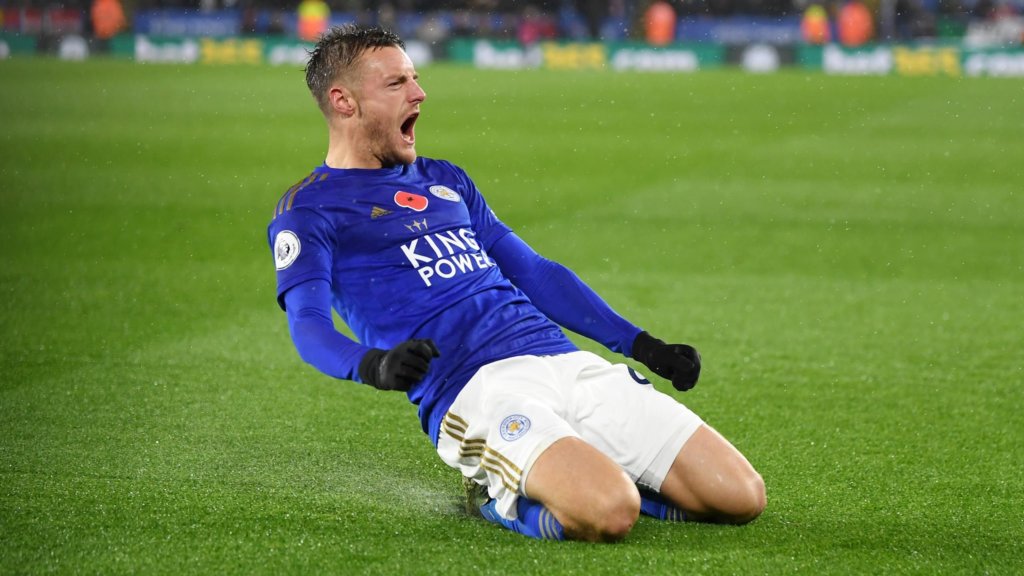 Arsenal will host Leicester on Sunday night in a tasty affair, with the fixture often delivering goals. Arsenal will be keen to bring the attention back onto the team on-the-pitch after their off-the-pitch handling of Mesut Ozil has dominated most of the headlines this week, but Arteta’s side looked uninspiring against Man City last week. Thomas Partey very impressively took just 11 minutes to gain his first Premier League yellow card on debut last weekend, nevertheless the Ghanaian looks an exciting buy for the Gunners, and will be hoping to help Arsenal back on track in their top 4 chase this Sunday.

Leicester on the other hand find themselves in a bit of a strange scenario after their lightning start to the season has been soured by two losses on the bounce, most recently losing to Aston Villa in the dying embers last week. Brendan Rodgers will have gained confidence from a 3-0 win on Thursday in the Europa League, and will hope Jamie Vardy passes a late fitness test to boost the Leicester strike force after missing last week. These two sides have already met once this year, with Arsenal coming out 2-0 winners in the third round of the Carabao Cup.