There’s no let-up for Man City at the moment. Domestically, they’re in an almighty battle to defend their title, with Liverpool refusing to back down. Meanwhile, in Europe, they’ve barely recovered from their brutal quarter-final clash with Atlético Madrid that featured scenes reminiscent of Saturday’s Fury-Whyte heavyweight bout. Tuesday sees them face Madrid again, Real this time around, and it would be optimistic to envisage a more relaxed two legs against the Champions League’s most successful team.

A fortnight ago, Felipe and Stefan Savic were painted as the pantomime villains, hacking down poor Phil Foden to within an inch of his life. On the night, City’s starlet managed to escape with just a fashionable head bandage, Jack Grealish with a swift hair tug and Raheem Sterling with a small head-butt. Ultimately, though, City got the job done. Nevertheless, it was a sharp reminder as to just how hard this tournament is to win.

The Spanish dominance of the Champions League has faltered in recent years, with the English clubs seemingly tightening their grip on proceedings at Europe’s top table. Two of the last three winners have come from the Premier League and it is currently odds-on for us to see a second consecutive all-English final on 28th May. However, the Spanish clubs are unlikely to ever lose their competitive hunger, something that seems to have been forgotten and mistaken for thuggery.

Diego Simone sides have never been nice to play against, but for me, that’s the beauty of the Champions League. What are the English teams expecting? For their opponents to bow down and let them progress, just because City would love to capture that elusive Champions League crown? How boring would that be…

Of course, the players must be protected, but Pep Guardiola and Jurgen Klopp seem to be getting more whingy by the day. First the five substitutes furore, then the Christmas schedule catastrophe, and now a bit of European competitive spirit is lauded as assault. They cannot be wrapped in cotton wool and will need to truly earn it if they’re to secure this season’s suite of silverware.

City can’t afford to take Tuesday’s opponents lightly. Real Madrid represent their toughest assignment in the competition yet, having dramatically knocked out holders Chelsea in the quarters. In their prime, the likes of Dani Carvajal, Nacho and Casemiro pose enough sh*thousery to make Savic and Felipe look like mere playground bullies so expect them to try and rough City up again. It’s inconceivable to imagine that Los Blancos, European football’s most successful outfit with 13 titles, don’t lean on a little foul play from time to time.

It is no surprise then to see that Madrid have accumulated the most yellow cards of the four remaining teams, receiving a whopping 21. Watching them, it’s clear that Carlo Ancelotti’s side are prepared to rely on the dark arts to get the job done. They’ll pose a serious threat at the top end of the pitch though, with trump card Karim Benzema in outrageous form, having scored 39 goals in 40 games this year. The Frenchman can make a huge case for being the world’s best at present, whilst the evergreen Luka Modric continues to age like a fine wine. His inch-perfect outside-of-the-foot passing range in the last round was a joy to behold. Vinicius Jr, meanwhile provides a pacey and unpredictable outlet out wide.

City do of course possess a pretty handy squad themselves. Kevin De Bruyne is in his best form at just the right time, scoring six and assisting four in his last nine games. Phil Foden, assuming he’s recovered from the drama of a fortnight ago, will look to support City’s chief orchestrator in attacking areas, though the suspension of Joao Cancelo will be a blow.

Football is a game played with different tactics and different temperaments, but ultimately, whoever has scored the most goals when the final whistle is blown, wins. Credit must be given to Man City for the quarters. They stood up to Simone’s onslaught and came out on top, unlike Liverpool who were bullied and sent crashing out by the same tactics in 2020. They might just be mastering the art of winning ugly which has is all wondering, ‘Could this finally be their year?’

However, Pep’s side will need to be up for a scrap once again and if there’s one team that won’t give up their chance at this prestigious trophy easily, it is Real Madrid. All we can now do is sit back and enjoy the show…

For all your latest bets on the Champions League, visit our dedicated football betting page. 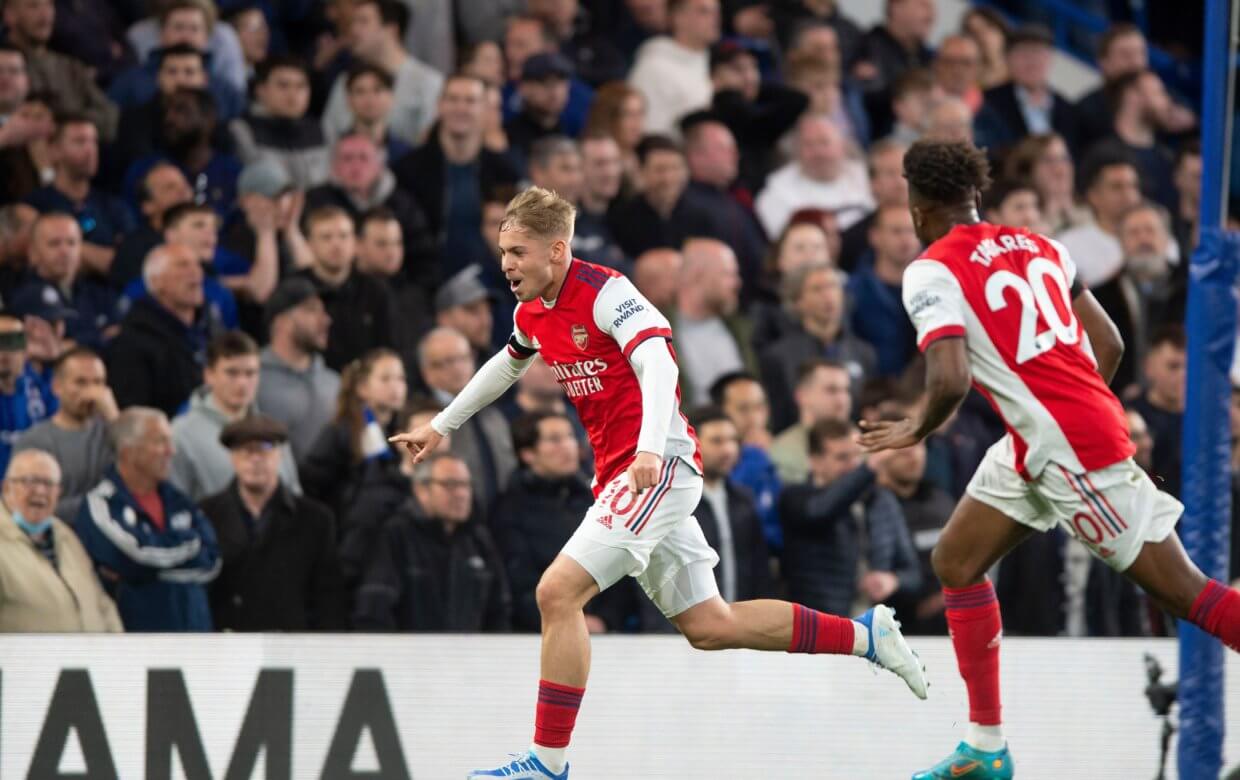 In recent weeks the series has been returning to my thoughts as I ponder who will ultimately win the increasingly wacky race for the remaining Premier League top four slot - a defining characteristic of which has been a cartoonish inability to capitalise on good fortune. 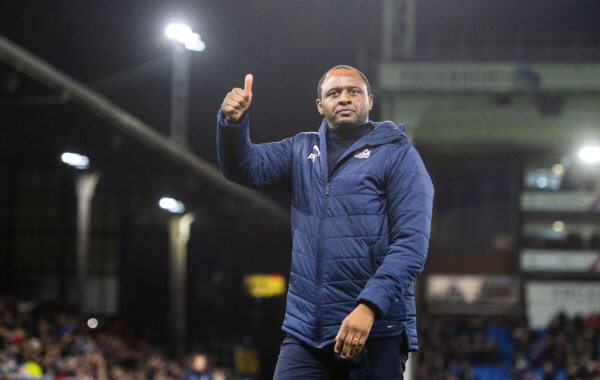 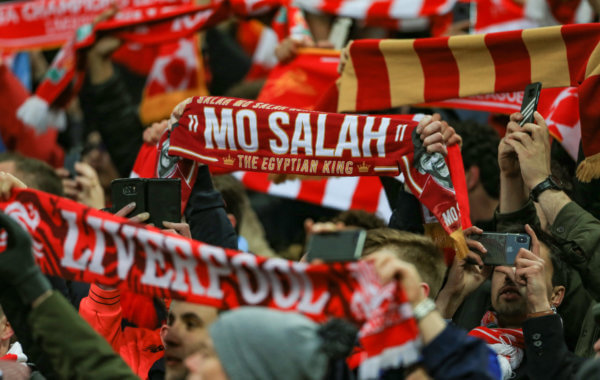