Bernardo Bertolucci’s controversial 1972 film Last Tango In Paris stars Marlon Brando as a middle-aged American, adrift in the French capital, who embarks on a toxic affair in an attempt to prevent himself being consumed by depressing memories and thoughts.

Liverpool, similarly, find themselves in Paris this weekend for the last dance of the football season, the Champions League final, where they too will be hoping a tryst with Real Madrid will banish the fresh disappointment of narrowly missing out on the Premier League title.

Obviously the odds were always against Liverpool leading up to last Sunday’s fixtures, but for a tantalising few minutes it really did look as though it was their arms that were about to administer a lustful embrace on the Premier League trophy.

Conversely, Liverpool are now playing the role of the favourite as they arrive in Paris; and it is Real Madrid who have, during the course of this Champions League campaign, established a reputation for defying expectation in late, pulse-quickening fashion.

Liverpool’s position of strength is derived from the fact that winning has become the default setting for them.  It is a habit, an obsession.  Sometimes they don’t even have to go looking for the win, it simply comes to them.

This is despite the reality that the players must be flippin’ exhausted: Liverpool have played 63 matches this season (Madrid have played 55).  Inevitably, injuries have occurred – particular concern surrounds the fitness of midfield metronome Thiago Alcântara.  And there have been minor grumblings from the stands that the second half of Mo Salah’s season has been markedly inferior to the first.

Madrid, meanwhile, have had their feet up since they secured their 35th La Liga title at the end of April, and concluded the season with successive energy-conserving draws against Cádiz and Real Betis.  The situation has become so laid-back over the last few weeks even Eden Hazard got some time on the pitch.

Is there a chance Real Madrid could be, perhaps, a bit too laid-back in their approach to this huge fixture?

Carlo Ancelotti slowly puts on his sunglasses, takes an indulgent puff on his cigar, and ambles away.  He is unfamiliar with the concept.

One of the many aspects of Last Tango In Paris that continues to provoke debate amongst commentators and cinéastes is the large age-gap between Marlon Brando and his co-star, the love interest in the film, Maria Schneider.

And I think this cup final represents another chapter in the on-going footballing talking-point of the establishment vs. the nouveau riche – the ‘old’ money vs the ‘new’ – that has seen some interesting developments in the last few days.

Liverpool, of course, were usurped again by Manchester City in the Premier League, but the ‘new’ money also scored an unexpected recent off-pitch victory against Real Madrid when French megastar Kylian Mbappé turned down a big-money move to the Bernabéu – choosing instead the much-bigger-money option of staying put at Paris Saint-Germain.

Making this jab to the nose smart even more for Real was the fact that ‘new’ money Manchester City had also just announced their signing of the other so-hot-right-now star-striker, Erling Haaland.  Real Madrid had been double-rebuffed on the exciting goal-smith front.

So what has happened to their clout?  Has it disappeared?  Are these young stars not interested in history?  In legacy?  In winning the Champions League?

Is it now just about the glory of amassing vast fortunes?

Or is it the case that the establishment clubs are now slightly deluded in their belief that everyone ultimately wants to play for them?

Two of the most successful clubs in European Cup/Champions League history will have another opportunity to re-assert their dominance over their less-established co-stars at the Stade de France.

But whose fans, after the peep of the final whistle, will be left dancing an amorous tango in the streets of Paris?

For all your bets on the Champions League, visit our dedicated football betting page. 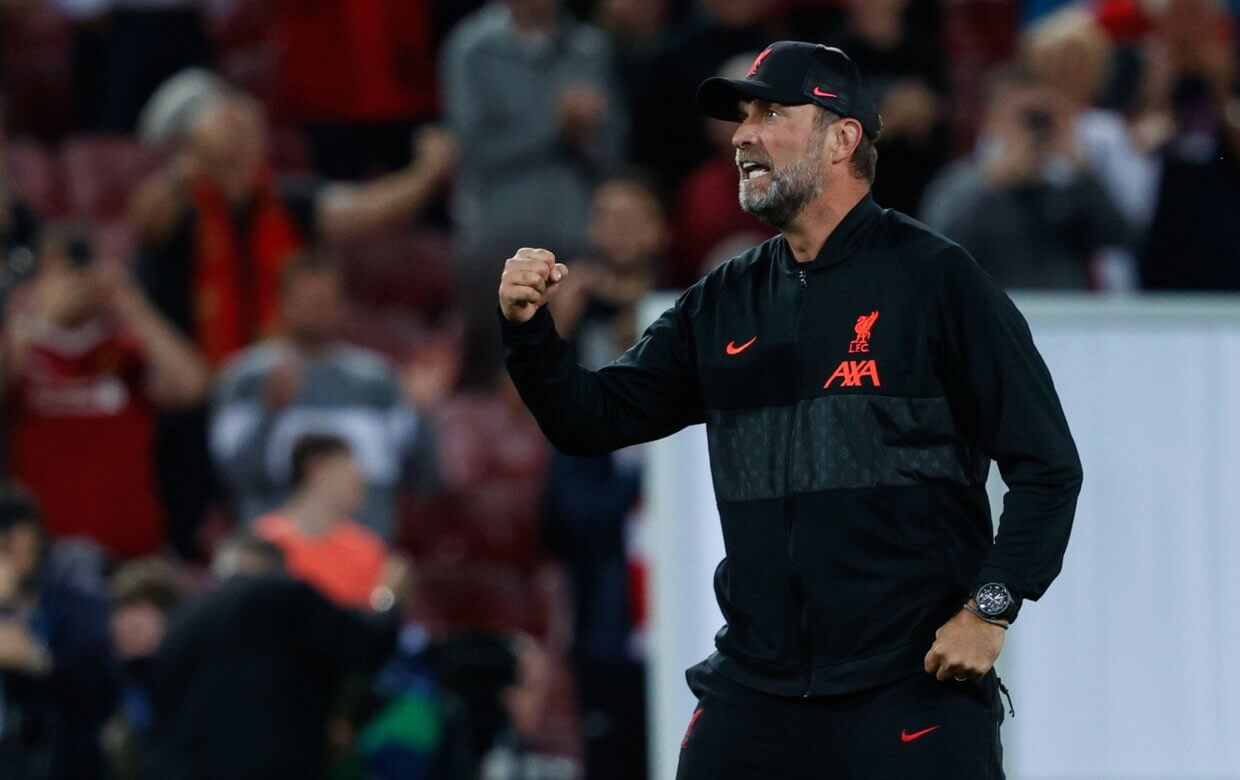 Well, we made it: Gameweek 38.  The final episode of the 30th season of The Premier League - which now sits just behind The Simpsons as the longest running animated sitcom of all time. 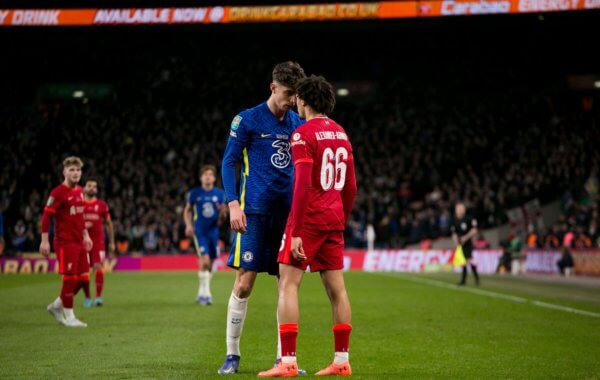 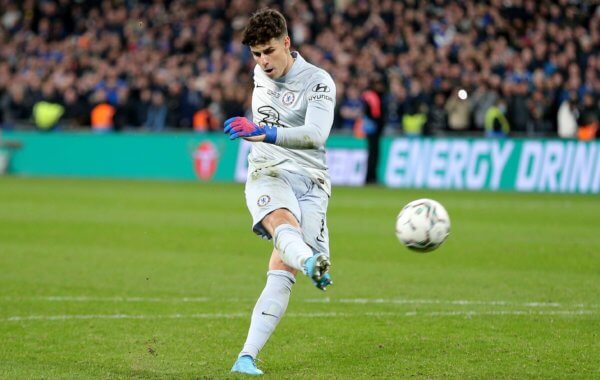