Get up to a 25% boost on winnings from accumulators with Fitzdares! T&Cs apply

Our football trader Alex Mitchell casts his eye on City, Real, Ronaldo and Lyon. He tipped up Bayern -1 at 2/1 yesterday, so take note…

When the draw was made, this was the game that jumped off the page as the tie of the first knockout round. With City’s future participation in the Champions League in doubt following their two-year ban, there is a feeling that Pep Guardiola could be in the last chance saloon in terms of delivering what he was ultimately brought to the club to do. With the domestic League title gone, Guardiola has no serious distractions to take away the Citizen’s focus on delivering their first Champions League title.

Where City and Guardiola have failed thus far, their opponents tonight are the undisputed kings when it comes to Europe’s premier club competition. Previous Champions League triumphs for Los Merengues have seen them overcoming patchy league form and deliver on the big nights, of which this is surely set to become.

The hosts come into the game off the back of a disastrous defeat at the weekend at Levante, their first since October in the league, which saw the advantage conceded to their bitter rivals in the La Liga title race. The misery was heaped on Real when Hazard was taken off with an ankle fracture that could see the Belgian miss the rest of the season. However, Hazard has had an injury-hit first season in Madrid, so they should be accustomed to coping without him.

With their obvious firepower going forward, it is important to note that Madrid’s main strength this season has been their defence, conceding just 17 goals in 25 league games. A vastly experienced backline has proved miserly and that will be a key factor in deciding this tie against Manchester City’s host of attacking superstars.

City have fallen well below Guardiola’s high standards this season in the Premier League. All of their season’s hopes appear to rest on Champions League glory, as they find themselves 22 points behind domestic rivals Liverpool. A major shot in the arm of City’s Champion’s League ambitions is the return of Aymeric Laporte to their defence. The Frenchman has recently returned from a knee injury that kept him out for 5 months of the season and since his return, they are yet to concede with him on the pitch.

Key attacking option Raheem Sterling is also set to come back into the fold for tonight’s clash, after missing three weeks with a hamstring injury but has been close to selection for the past two games, perhaps being primed for the visit to the Bernabeu. Playmaker David Silva is also likely to return after a stint on the sidelines.

For two teams with such strong options going forward this could be a reasonably cagey encounter, but given City’s all out drive to win the competition and the fact they seem to be getting key players back at the right time, I think at 11/8 they could be value to take a narrow lead back to the Etihad.

The other game of the night sees Italian giants Juventus travel to Ligue 1 side Lyon. Lyon have flattered to deceive in the league this year and find themselves in 7th place, miles off the pace set by leaders PSG. Juventus are top of a competitive Serie A this season and comfortably topped their pool containing Atletico Madrid, winning five and drawing one of their group stage games.

The host’s league form has been very up and down but the glimmer of hope for some success this season has come in the form of cup competitions. They find themselves in the French league cup final and the semi-final of the Coupe de France, which might give them the belief they can spring an upset.

Juventus’ star man Cristiano Ronaldo equalled a Serie A record on the weekend, scoring in an 11th consecutive game in the league and you would not want to bet against him transferring his red hot domestic form to European competition. If Lyon are going to have any chance of progressing from the tie, they will have to take an advantage to Turin, which should suit Juventus.

I’d be confident that Juventus can keep Lyon at bay and capitalise on any chinks in the French sides armour. For that reason, I like Juventus to win to nil at 15/8. 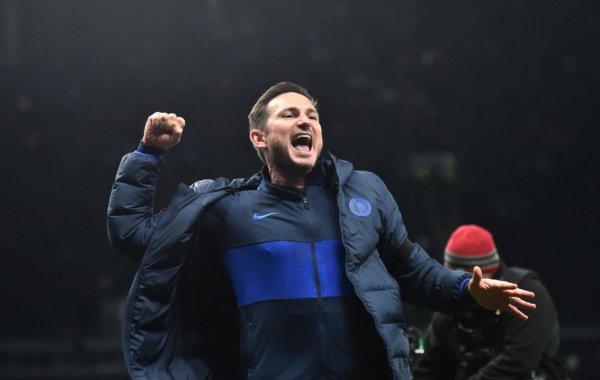 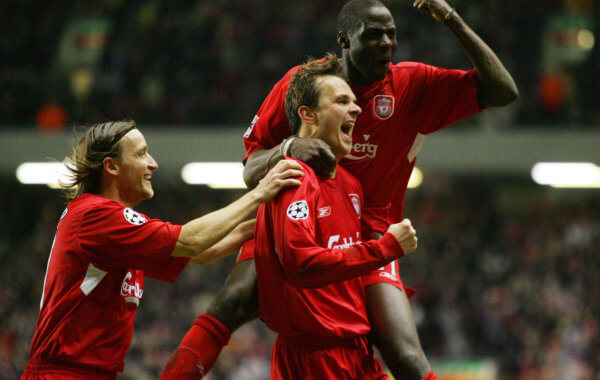