Can he stir his new-look side to glory?

Bayern Munich will come into the 2020/21 Champions League campaign as this year’s favourites, having blown away all other competition as they strolled to their 6th title last year. Kingsley Coman’s header in their 1-0 final win over PSG may not have capped the Bavarians’ most breath-taking performance. However, Hans-Dieter Flick’s side were worthy winners, and have managed to strengthen further, with Leroy Sane joining their already formidable attack.

English giants will provide stiff competition, with Liverpool and Man City both priced @ 9/2. Jurgen Klopp’s team will be determined to better their disappointing round of 16 exit to Atlético, which may now seem a steeper climb after the likely long-term loss of Virgil Van-Dijk. Meanwhile, Man City have clearly shown their strength in the courtroom, somehow managing to escape a ban from the competition despite seemingly breaking every financial fair play rule in the book; and although many seem to think it’s Pep Guardiola’s year every year, maybe this year it actually is?

Barcelona and Real Madrid should never be discounted with their European records, whilst it would take a brave man to write off Juventus whilst they still have the King of Europe himself, Cristiano Ronaldo. Outsiders Chelsea could also represent an interesting punt. With Frank Lampard having previous success in the competition as a player, can he stir his new-look side to glory as a manager? 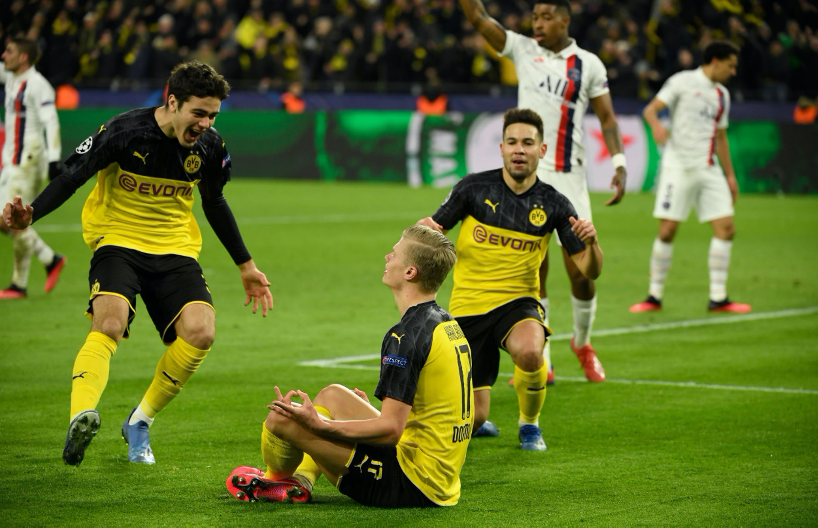 Robert Lewandowski scored a ridiculous 15 goals in 10 games in last year’s competition and the Polish forward will look to carry his form into this year, having shown no signs of slowing in the opening stages of the Bundesliga, finding the net 7 times in his first 4 games. However, Cristiano Ronaldo’s presence on the European stage needs no introduction, having scored an incredible 130 Champions League goals across his 170 appearances. Similarly, although he may not be at his happiest after this summer’s attempted transfer fiasco, Lionel Messi is typically lethal in this competition. The dominance of the two in the competition is only emphasised by the fact that Lewandowski was the first player in 12 Champions Leagues to score more than both Ronaldo and Messi in last year’s standings.

Other contenders include Kylian Mbappe and Neymar, who will hope to inspire PSG to go one better this year and win the tournament, whilst Erling Haaland continues to suggest he is a freak of nature in the Bundesliga. Stats suggest the Borussia Dortmund striker also enjoys this competition, averaging more than a goal a game so far in his short but sweet Champions League career. Mo Salah, Timo Werner and Sergio Agüero also offer favourable prices that could have some joy if their teams progress to the latter stages. 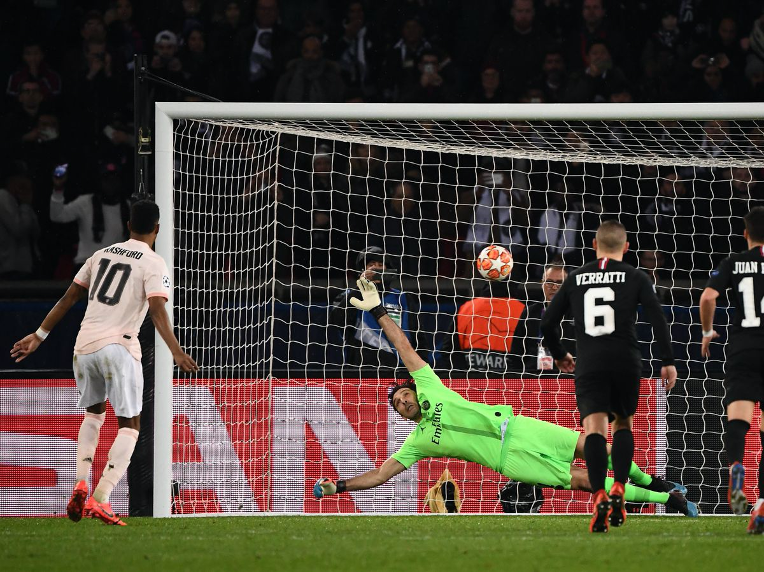 After starting the season with two losses, PSG have since returned to form, winning their last 5, with Neymar and Kylian Mbappe scoring 6 goals between them. Meanwhile, Manchester United have come under criticism for their start to the Premier League season, however they managed to come from behind to beat Newcastle 4-1 this weekend, with Bruno Fernandes and Marcus Rashford looking dangerous. Man United’s last visit to the Parc des Prince ended in jubilation after Rashford’s 94th minute penalty sent them into the quarter finals. However, they are sure to face a stronger and more experienced PSG side in Group H’s opener, keen to gain their revenge 2 years later. 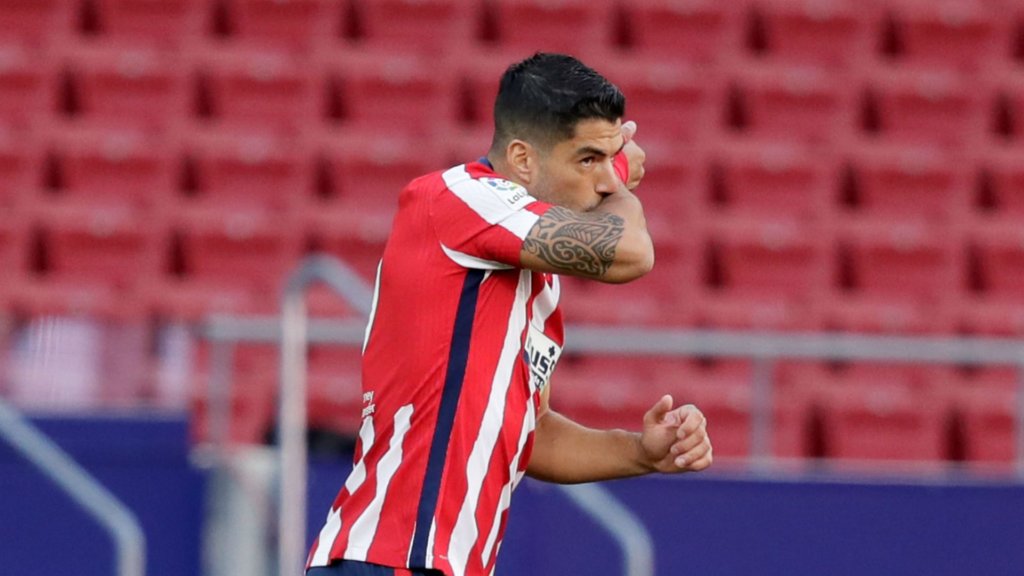 In Wednesday’s highlight, holders Bayern will host Atlético Madrid at the Allianz Arena and will be hoping to get their defence off to a smooth start. Bayern are 2nd in the Bundesliga after an early slip-up to Hoffenheim. However, after scoring 17 goals in their first 4 games, confidence should still be high. On the other hand, Diego Simone’s Atletico sit 8th in La Liga, but remain unbeaten and have been boosted this year with the arrival of Luis Suarez from Barcelona, who joins Diego Costa in a bruising front line. Whilst qualification from Group A on paper looks relatively straight forward for these 2, this will represent an interesting battle with both targeting finishing top of the group.