Tuesday afternoon will live long in the memories of many. In what was billed as Gareth Southgate’s redemption, 25 years on from a missed penalty, England beat Germany, and beat them convincingly. Raheem Sterling scored, Thomas Muller missed, and Wembley went wild. However, this Saturday England will have to do it without home comforts. The Three Lions will go to battle again at the Stadio Olimpico in Rome for a huge quarter-final clash against Ukraine. Despite the elation in waving goodbye to the Germans, England still have a tournament to win, and ending 55 years of hurt will be no easy feat.

First things first, Ukraine will certainly not be a walk in the park. Andriy Shevchenko’s side are very much an unknown quantity and come into Saturday full of confidence having sent the Swedes packing thanks to Artem Dovbyk’s 121st minute winner. After snatching a knockout stages berth on goal difference, Ukraine have little to lose in their pursuit of a first ever major tournament semi-final. 17 of the 26-man squad play in the Ukrainian Premier League, but Manchester City’s Oleksandr Zinchenko and West Ham’s Andriy Yarmolenko will be no strangers and will be desperate to dampen the increasingly optimistic English hopes.

England are expected to revert their group stage 4-at-the-back, which could see Mason Mount return to the fold at the heart of the midfield. Elsewhere, Southgate may be worried that Declan Rice, Kalvin Phillips, Phil Foden and Harry Maguire are all one yellow card away from a suspension, with a possible semi-final looming large, and as impressive as the Rice-Phillips midfield pairing has been, both are prone to strong challenges.

Maguire has slotted back into the defence seamlessly, and was magnificent against Germany, whilst Jordan Pickford will be determined to prolong England’s run of four successive clean sheets; the only team yet to concede at the Euros. New National Treasure Jack Grealish was finally unleashed on Tuesday, much to the delight of the fans, repaying Southgate with a key hand in both goals. Surely the Villa skipper must start? However, as Grealish rightly alluded to this week, England’s attacking options are ‘scary’ and you can safely assume that despite the lack of minutes as of yet, the likes of Marcus Rashford, Phil Foden and Jadon Sancho are all likely to play a pivotal role if England are to go all the way.

England and Ukraine met in the Euro 2012 Group Stage, with Wayne Rooney’s goal enough for the Three Lions to secure the win. With a hopefully revitalised Harry Kane, a solid defence and confidence sky high, you would hope England have enough to repeat the result and secure a semi-final spot. However, this is a national major tournament, and this is England… it never seems to play out as easily as that. Any win will do. Except maybe not penalties… I’m not sure if my heart could take it. 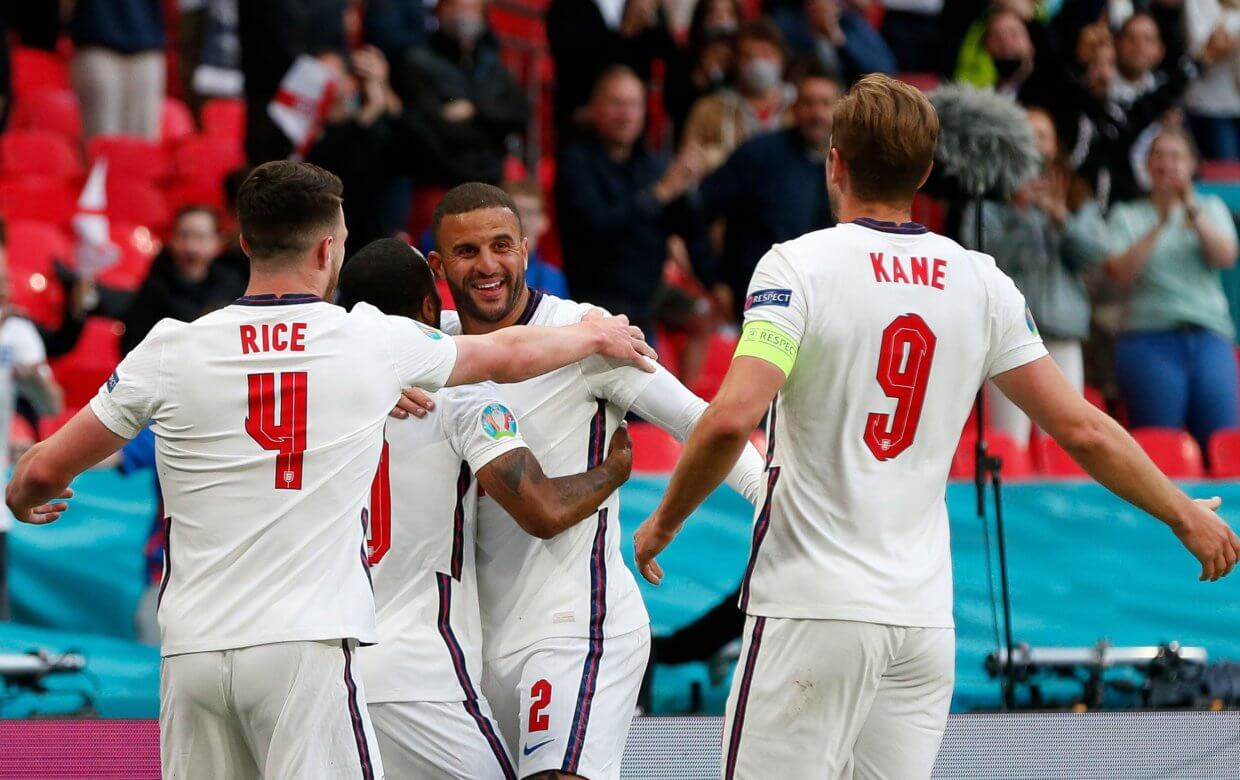 So here we are again then. The roulette wheel has spun, decelerated, and drawn to a halt, somewhat inevitably, on England v Germany. Both sides have shown flickers of form so far at Euro 2020, but little else. Germany have oscillated wildly, England have plodded mildly. 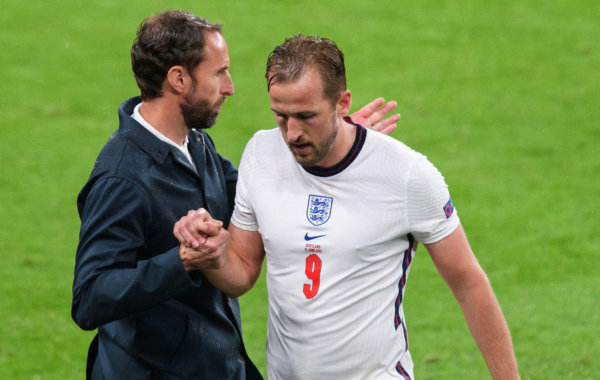 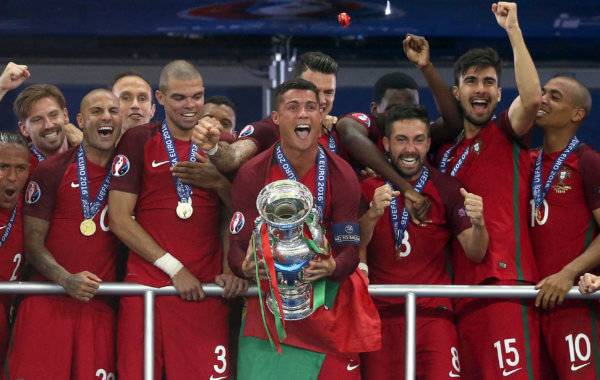