So here we are again then. The roulette wheel has spun, decelerated, and drawn to a halt, somewhat inevitably, on England vs Germany. Both sides have shown flickers of form so far at Euro 2020, but little else. Germany have oscillated wildly, England have plodded mildly.

Many people, but particularly the managerial hierarchy, seem to be blindly clinging onto the belief that England will ‘come good’ when it counts. That England will miraculously begin to perform like Europe-beaters when they absolutely have to – flamboyantly emerging from their stultifying group D carapace now that the occasion befits.

Apparently, Southgate and his team have spent endless minutes studying tournament grids on Wikipedia, analysing the paths successful teams have taken on their way towards football glory; or, at the very least, to an admirable berth in the final. Such arduous research will show that, like England, many successful teams have been unimpressive at the outset of a significant campaign.

In 1982, eventual World Cup winners Italy, drew all three of their opening games. Euro 2016 victors Portugal did exactly the same. Narrowly defeated finalists at the World Cup in 1986, West Germany, were functional at best early doors. As were Italy in 1994, who could well have lifted the trophy had they not been receiving penalty-taking advice from Diana Ross.

The major flaw here – one that Southgate may have deliberately chosen to overlook – is that none of these teams are England. The England team very rarely becomes greater than the sum of its parts.  It tends not to coalesce in unexpected and exhilarating fashion.  It prefers instead to get tetchy; to splinter and sulk. To bemoan and feel pressured by the fact that lots of ill-informed football writers are preparing to spew-out nasty articles about them.

Well lads, football writers don’t come much more ill-informed than me, but I would be absolutely delighted if you made me eat every single one of my above negative words about you and your progress – unseasoned, and in one sitting.

I have developed a surprisingly well-informed and robust theory about Jack Grealish, though, and why he gets fouled so much. In essence, subconsciously, the players on the opposing team are deeply in love with his bulging, curvaceous calf muscles.

For many players this love isn’t subconscious at all – it’s on the surface, visible, etched deeply upon their knotted foreheads. But it is a love that dare not speak its name, a love that is confusing and difficult to express for his adversaries – clumsy, crumpled, Vaseline-scented love letters scatter pre-match dressing room floors like piles of leftover confetti.

Consequently, this suppressed emotion manifests itself in the form of extreme violence, as poor Jack is kicked and clattered, over and over again, right in the calves.

Yet each man kills the thing he loves, as somebody once said… I think it might have been Jimmy Hill…

Southgate could use this elusive kryptonite to his advantage. By the knockout stages most teams are, or have found a way to appear, defensively sound. But if Jack were to just roll his socks down a tiny bit further – reveal another tantalising centimetre of gibbous gastrocnemius – rugged opposition centre-backs would be propelled into an uncontrollable, apoplectic rage at the mere sight – potentially conceding a dangerous free-kick, possibly getting sent-off – before they’re even aware of their reckless, lustful actions.

A clear and successful path to the final may lie therein. And it’s one I’m pretty sure you won’t find browsing on Wikipedia.

Of course, a more likely outcome is that Southgate will pick Jordan Henderson instead of Grealish and play him in an unfamiliar, advanced, creative role. And my negative words will remain thoroughly uneaten. Which is certainly food for thought… 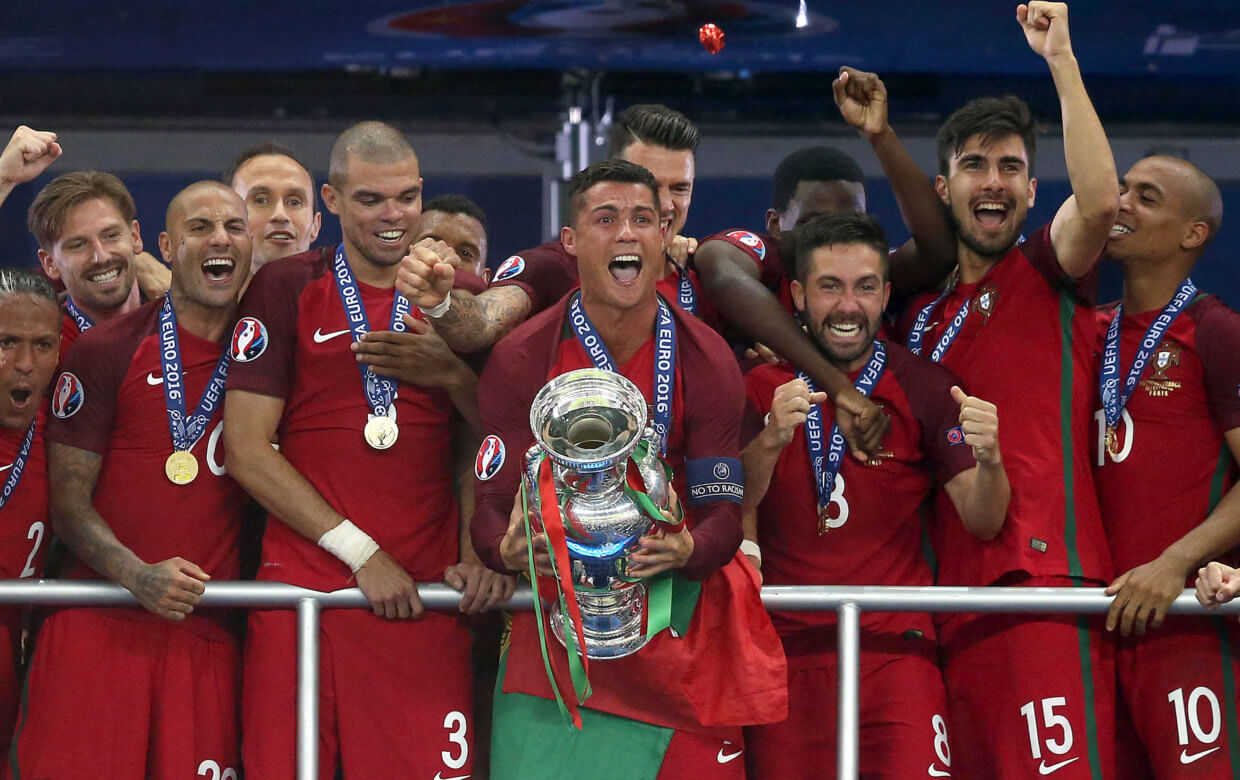 After a year’s delay, Euro 2020 is finally here and will see 24 teams compete for glory, playing 51 matches over the next month. 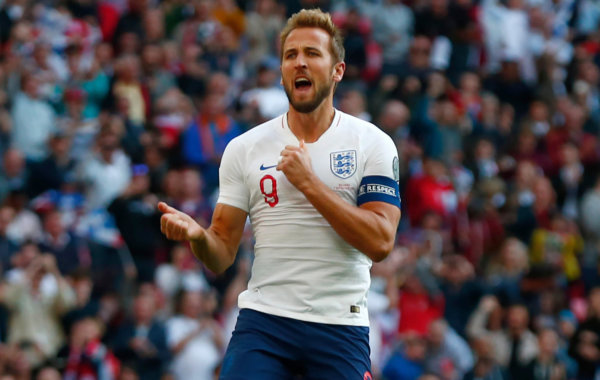 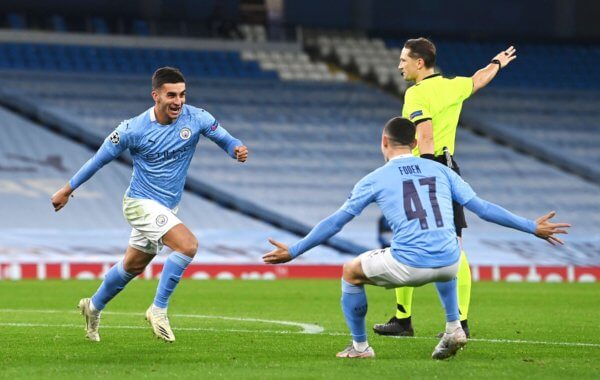