Though no longer the august, climactic, day-long jamboree of the past; the FA Cup Final still possesses a significant amount of heft for all fortunate attendees.  This is especially the case in 2022 where both finalists are desperate for silverware to help punctuate and finesse their respective, though differing, campaigns.

Liverpool’s season could be characterised as an audacious quest.  Propelled by a sense of irresistible destiny, they have set their sights, not just on matching Manchester United’s famous treble of 1999, but exceeding it.  Etching their names indelibly into the folklore and history of football…as well as kicking a little sand into the eyes of the currently beached Mancunians.

Liverpool have already won this season’s incarnation of the fabled Rumbelow’s Cup – defeating Chelsea in an epochal penalty shoot-out back in February.  But that bauble was only ever seen as the beginning, the starter, the fois gras with apricot and chamomile granola served on a sourdough-bread postage stamp.

The main course, for Liverpool, is simply everything else on the menu.

And it is to their immense credit that at this late stage of the season, it is still – technically – an achievable goal.  But how many trophies would make this a successful season in the eyes of Liverpool fans?  And would Jürgen Klopp give the same answer?

Because Klopp clearly wants it all.  The lot.  It is he who is constantly pushing his side further and harder – wringing every last drop of moisture from his charges.  Which is, of course, exactly what you want from a manager: someone who can motivate, someone whose orders are followed to the letter.

But could there also be a cost to this approach?

Things seem to be getting a bit tense over in Kloppland.  Jürgen’s grimace is getting tighter.  And amongst his players, sinews are being stretched to dangerous lengths.  Something might just be about to go pop.  Liverpool’s defence has become porous of late too – conceding goals in their last three fixtures.

Can the team ultimately secure all the rewards its gargantuan effort deserves?  Is it wise to even attempt to pursue glory on so many different fronts?  Is such protracted exertion sustainable in the long term?  Will I ever get fulfilling answers to any of these questions?

Carlo Ancelotti, meanwhile, having already secured the La Liga title, is currently lying in a hammock like a ripe banana; working his way through yet another supergun-sized cigar…as he waits for his left eyebrow to slowly descend back into place following Real Madrid’s stunning outro in the Champions League semi-final.

Will the two mangers still be in contrasting frames of mind when they meet in Paris at the end of the month?

For Ancelotti’s former club Chelsea, however, this Saturday very much represents the conclusion of their season.  And what a strange one it has been.  Tipped by some to win the league – well, by me anyway – they find themselves at the latter stages of the campaign slightly relieved that they still have a shot at a tangible trinket.

And, well, also probably a bit relieved that they still actually exist as a football club.

Quite how manifest the changes will be for Chelsea in the coming months is unclear, but the FA Cup Final will definitely be the last big game for some key figures at Stamford Bridge.  Antonio Rüdiger, for one, has already started packing; his teammates have just bought him a £25 Argos gift voucher, and are now struggling to write something amusing in his Sorry You’re Leaving! farewell card.

This fixture will, therefore, present the departing players with an opportunity to cement their legacies at the club, and with the fans.  Can they all refocus for one last Herculean, valedictory effort?  Can Romelu Lukaku – another player for whom Wembley could be his final destination – re-find the fire to end the season the way he began it?

For all your latest bets on the FA Cup, visit our dedicated football betting page. 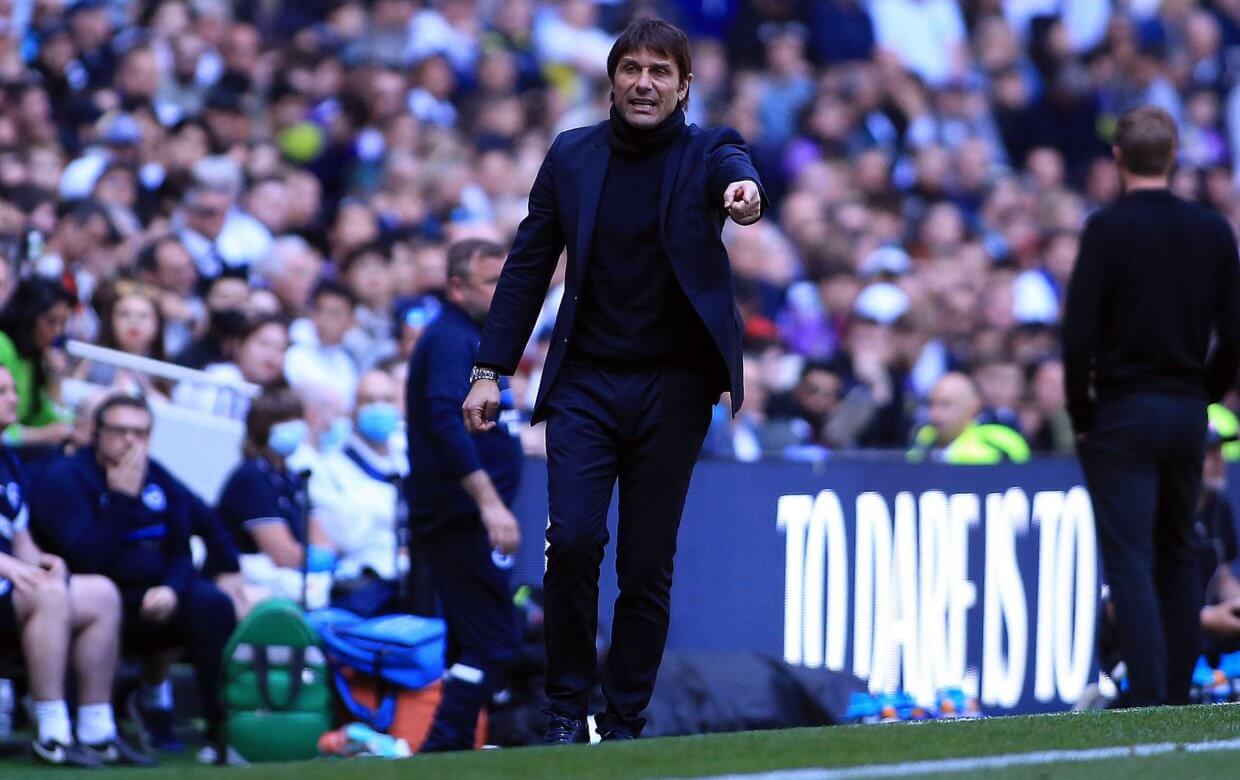 It feels like it has been a while since Super Sunday fully justified its title.  Sure, there have been big, super matches - Manchester City v Liverpool from just a few weeks ago was about as sizeable as they come - but, whilst satisfying, they have been isolated meals.  A decent, well-executed roast; but no protracted wine prelude, and no sticky toffee pudding and ice-cream addendum. 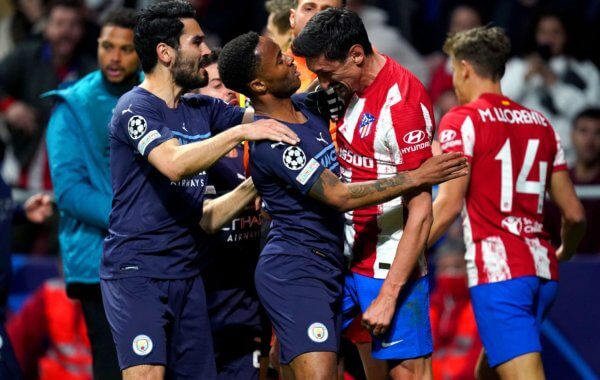 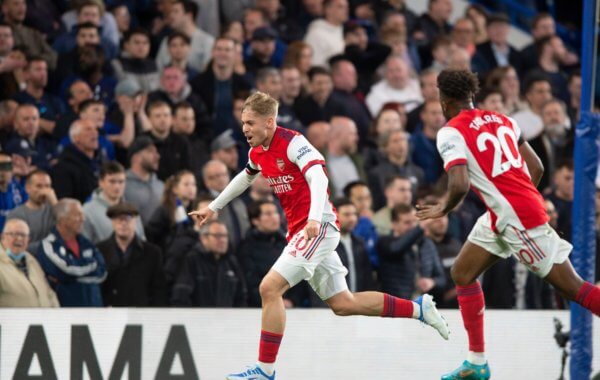