Thomas Tuchel’s Chelsea come into Saturday’s FA Cup final in a bit of a rut. Rewind 12 months, they were lifting the Champions League and were labelled as the dark horses for this year’s league title. However, the last six months have seen disaster after disaster. Their £90mil striker’s brainless interview, Kepa smashed their Carabao Cup over the bar, and Roman fell…

In contrast, 12 months ago, Liverpool needed their goalkeeper to flick a 95th minute header into the top corner to save their Champions League qualification. This year has certainly not been disappointing, although a draw at Tottenham and Kevin De Bruyne’s left-foot look to have just about stopped a show-stopping quadruple.

However they will go into their domestic and European finals as favourites, and given their performances it’s not hard to see why…

Chelsea’s old favourite playground in Wembley seems to have turned into a place of nightmares. The Drogba-inspired success of the late 2000s and early 2010s saw Chelsea dominate finals but their luck seems to have disappeared with the Ivorian. The Blues will go into Saturday having lost their last five domestic cup finals at Wembley.

One tradition that must be axed if this trend is to be broken is the not-so-super sub of Kepa for penalties. His love-hate relationship with shoot-outs seems to be rather inbalanced. His infamous refusal to follow Sarri’s substitution has somehow resulted in him being labelled a penalty saving specialist, although it remains to be seen whether he has actually ever saved any penalties. Tuchel has a more than sufficient 6ft 4” goalkeeper in the form of Edouard Mendy, who also coincidentally this year won the AFCON for Senegal via a shoot-out. He must remain on the pitch should we get a repeat of the Carabao Cup final and the dreaded spot kicks return.

Chelsea’s back-line – just 12 months ago regarded as impenetrable – is dissolving by the second. Antonio Rudiger heads to Madrid this summer, whilst Cesar Azpilicueta and Marcus Alonso could also be heading to the exit. With Thiago Silva not getting any younger, the sale of Fikayo Tomori to likely Serie A Champions AC Milan looks bizarre. Reece James has shown glimpses of his quality since his return from injury, although he’ll likely spend most of the match marking one of the frightening four.

It’s likely that the performance of James and his England right-back competitor Trent Alexander-Arnold will go a long way to decide who lifts the trophy. Trent has shown his quality all year, with the 23-year old possessing one of the best techniques in world football currently. However we have also seen the bright spark’s ugly side in recent weeks, as he’s been caught sleeping at the back post on occasions. The uncharacteristic 45-minute Liverpool capitulation to Villarreal a couple of weeks ago was a rare warning signs that Klopp’s defence may not be as indestructible as it seemed.

Spare a thought for poor Diogo Jota. The silky Portuguese forward has scored 21 goals this year in all competitions and is still likely to miss out on a starting spot in the cup final. Colombian Luis Diaz, surely signing of the season, has taken to the club like a duck to water, and his impact on the left wing has allowed the red-hot Sadio Mane to propel his goal tally from the middle. His latest was a delicate flicked header to see off Gerrard’s Aston Villa, which brought the Senegalese winger to 13 goals in 2022. Mo Salah needs no introduction and the Egyptian will be bang up for firing against his former club.

Chelsea’s trump card is Kai Havertz, who will be hoping to complete a treble of his own after scoring the winning goal in the Champions League and Super Cup finals in the last year. Big Romelu Lukaku has hinted that he might actually put a little effort into Chelsea this time around, the 6ft 3” powerhouse has scored three goals in his last two games. This recent motivation can only be explained by Inter Milan’s probable title miss – that must have really hurt Romelu.

Liverpool go into Saturday as @ 8/15 favourites to lift the trophy in the 141st FA Cup Final, but 10 years ago it was Chelsea that found glory when these two last met in the final of this competition. For all the talk of the four trophies, Liverpool currently only have one in the bank, and they’ll be anxious to win their first FA Cup for 16 years.

Whatever happens, let’s just hope we don’t see Kepa fastening his gloves at around 7pm… 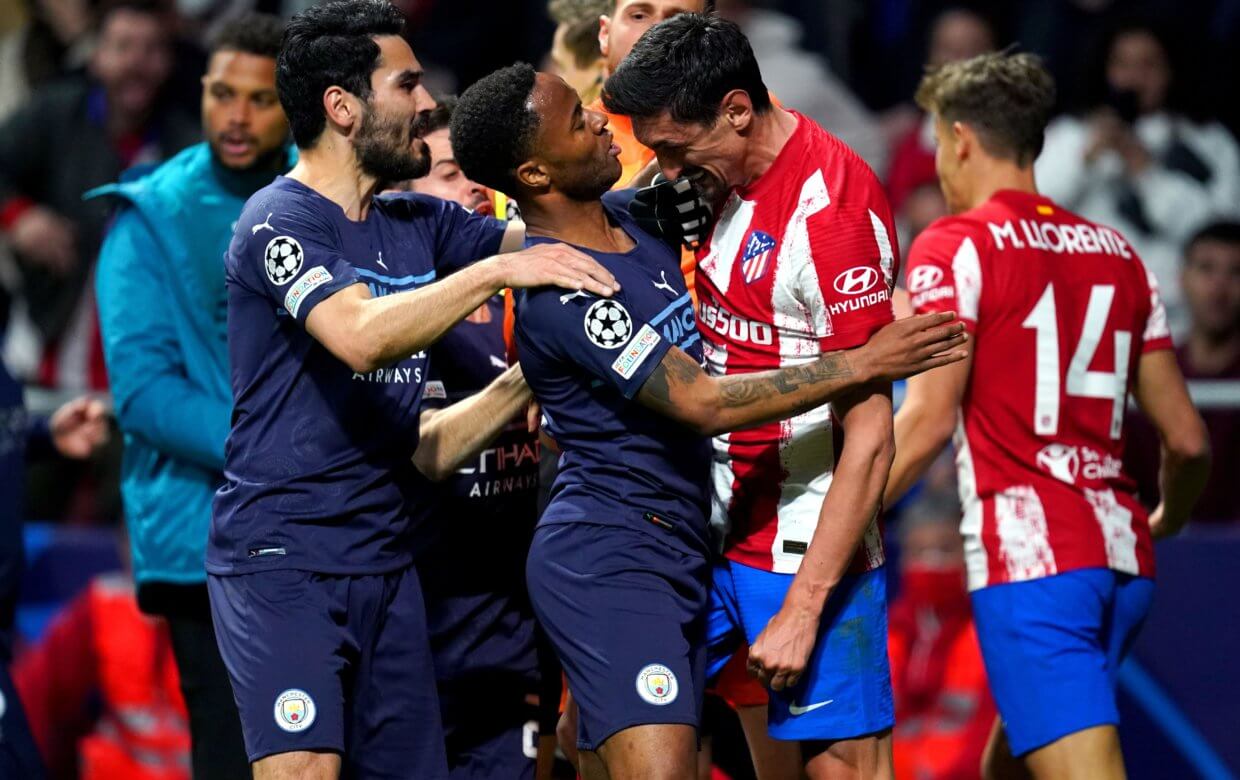 There’s no let-up for Man City at the moment. Domestically, they’re in an almighty battle to defend their title, with Liverpool refusing to back down.