*prices correct at time of writing.

I think everyone just assumed it would never actually happen.  That something would come up and the plug would have to be pulled.  So everyone just went back to sleep.  And when they finally woke-up…it was too late to do anything about it.

That’s why we’re here.  On the eve of a World Cup competition.  In Qatar.  In the desert.  In November.

I want to be able to enjoy major footballing spectacles on their simplest terms: watching the best players gathering together, doing extraordinary things.  Sport should be a window into a world free from external strife, not a magnifying glass above a place full of the stuff.

Whether FIFA and their appointed hosts deserve it or not, however, one cracking match or sizeable upset early doors could help shift the narrative away from human rights and back towards football.

There was significant disruption ahead of the 2014 World Cup in Brazil.  Protests took place in all the host cities – locals were angry about the money being spent when residents were starving and infrastructure was poor.

But on the second day of the tournament, in a stunning exhibition, Spain were thrashed 5-1 by The Netherlands – Robin van Persie scoring one of the most iconic goals in World Cup history – and sport returned to the headlines.

There were numerous valid reasons for Russia not to host the World Cup in 2018 too – conflicts in Crimea and Donbas, Malaysia Airlines Flight 17, etc – but the second day of the tournament saw Spain once more involved in a classic, this time a 3-3 draw against Portugal, and the blue touch-paper of a memorable few weeks of competition was lit.

Football won again.  Though it is now even clearer that Putin’s regime did not deserve to bask in its unifying glow.

England begin their quest against Iran on Monday afternoon, and fans will be hoping that Gareth Southgate has had some sort of desert brainstorm and has devised a late plan that gets the most out of his undoubtedly talented squad.

Does this match have the potential to be an early, headline-dominating classic?  Or is an unexpected, memorable upset a more realistic outcome?

None of the major European sides are landing in the Persian Gulf with much momentum in their sails.  Perhaps The Netherlands is the best-placed European side to impress: in Louis van Gaal they have an experienced manager unafraid to unveil a stylish, winning repertoire in Doha.

But the South American giants appear to be eyeing a return to prominence.  With no winner from the Southern Hemisphere since 2002, Brazil and Argentina arrive in Arabia with squads equipped with flair and resilience in equal measures.

Maybe the easiest way to enjoy this competition will be to view it as an opportunity to savour the skills of the greatest talents of a generation for a final time.  CR7 (37), Messi (35), Robert Lewandowski (34), Thomas Müller (33), Thiago Silva (38), Karim Benzema (34), Sergio Busquets (34), Luka Modrić (37), Luis Suárez and Edinson Cavani (35) are unlikely to be lacing-up their boots ahead of the next global jamboree in North America.

Or will they?  To be honest, I wouldn’t be entirely surprised if Cristiano announces a sit-down interview with Piers Morgan in early 2026 where he reveals the existence of a mysterious, long-lost Canadian relative that somehow allows him to play for Les Rouges…and that every millisecond of his matches will be available to buy as an interactive NFT.

It is hard to predict how this World Cup will be remembered.  Will it be a soulless dud?  Will FIFA finally get its just deserts?  For being greedy and corrupt, for ignoring the vast fanbase that has made the sport so successful, along with the welfare of thousands?

Or will the beautiful game triumph once more?  Will the outrageous talents again unfurl their tailfeathers to dazzle the world’s gaze; leaving it agog; its focus far away from the peripheral abhorrence?

Or will the overriding memory of Qatar 2022 simply be of an empty, sandy expanse?  Thoughts of, well…just deserts?

For all your bets on the 2022 FIFA World Cup, visit our dedicated football betting page. 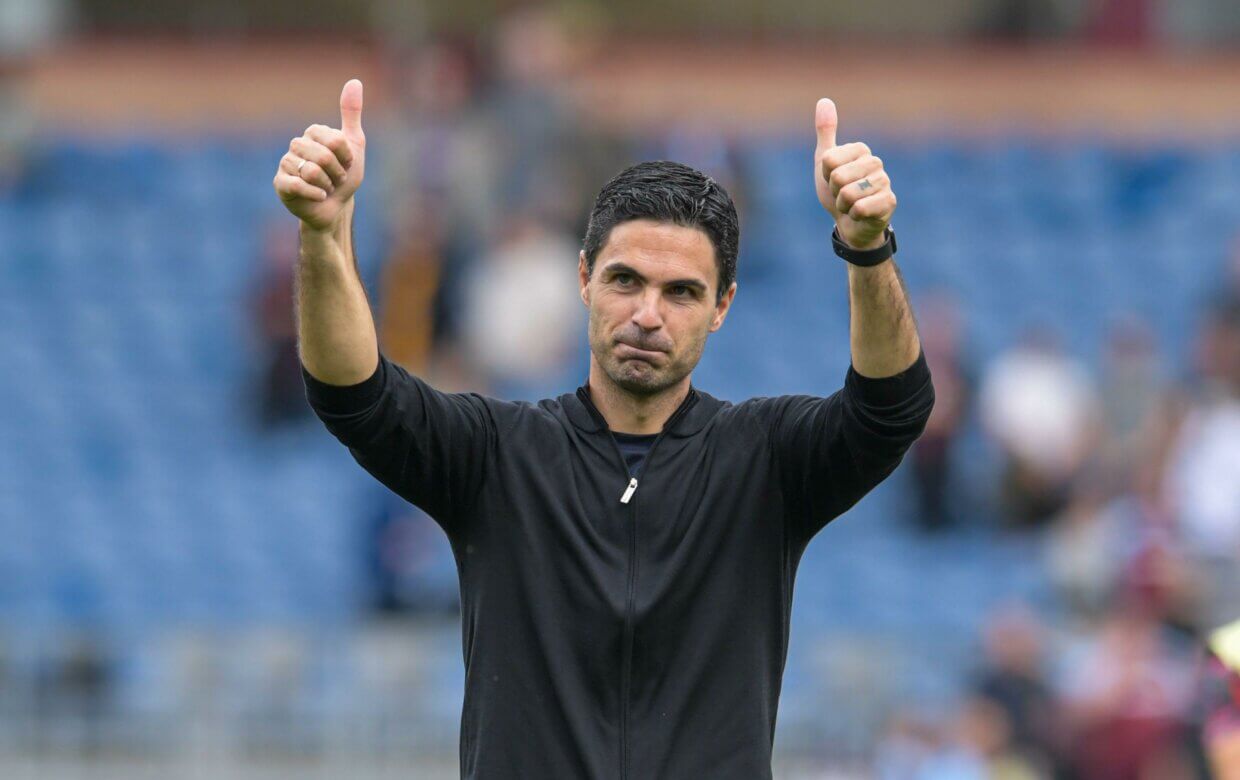 There is a strange, end-of-term feel about this weekend’s Premier League fixtures.  Some teams will be grateful for the imminent, unprecedented World Cup hiatus.  Other teams would rather just carry on playing to see how far their current momentum might take them. 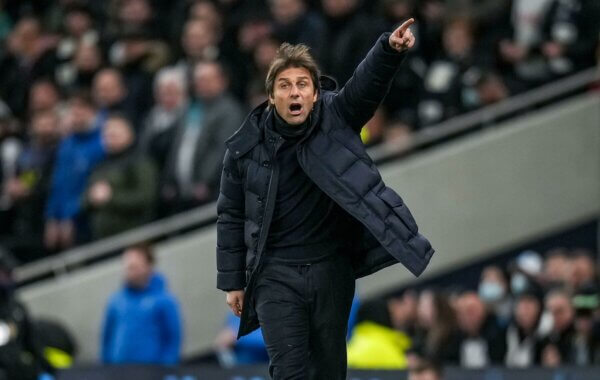 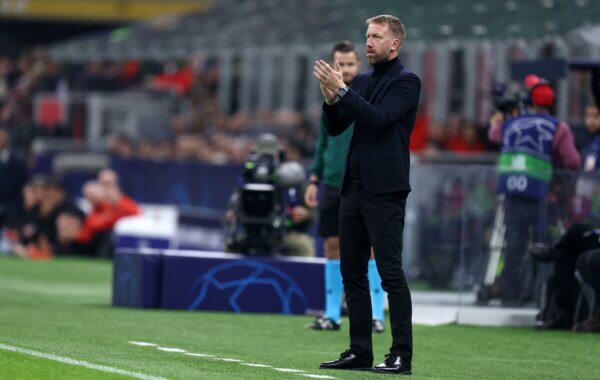