A bridge too far?

Now that all the hope, optimism, and goodwill of the brand new year has well and truly fizzled-out, we find ourselves turning once again to Premier League football to provide a much-needed crutch of meaning and purpose in our otherwise feckless lives*.

(*I pitched this tagline to both SKY and BT Sports to use to hype their weekend matches; but neither, so far, has shown any interest.  Such a shame.  I know Mourinho could deliver the line perfectly!)

Prior to the stuffed Christmas and New Year period it looked like we had an intriguing parcel under our seasonal trees that potentially contained a protracted, closely-contested three-way title race.  But now the present has been unwrapped and exposed to the light, we find it enclosed nothing more than a disappointing trio-pack of y-fronts in assorted shades of beige.

Manchester City had an excellent festive period, you see.  Much better than everyone else.  They pawed away the omicron.  They aced the turkey.  They even did a passable attempt at the cranberry and lentil bake for their vegan nephews, despite never having made it before.

And now they have such a commanding lead over their rivals that a win against Chelsea on Saturday would decisively snip the slender balloon string that connects the rest of the Premier League to a title tilt.  City will be free to float towards another championship at their own leisure.

Even if they don’t beat Chelsea, their next three fixtures – against Southampton, Brentford and Norwich – are likely to see the Sky Blues continue to pile on the post-Christmas points.

The absence of a fully-functioning number 9 doesn’t appear to have affected them at all.

Which begs the question: How far ahead would they be from the rest of the pack had they actually signed Harry Kane or Cristiano Ronaldo at the start of the season?

Despite landing neither gilded net-smith, Manchester City have scored more goals than any other team this season.  But, perversely, their top scorer has only bagged a paltry 7.  Mo Salah, by contrast, who currently leads the Premier League top scorer table, sits on a mighty 16.  City don’t even have a player in the top ten!  How on earth can this be?!

One can only conclude that it is the work of some kind of malevolent mathematics devil; a dybbuk of the digits, if you will.  Or, perhaps, Pep Guardiola just knew that if his team followed his instructions closely enough the goals would simply come, and that they would come from all corners of his squad?  Both options seem equally plausible to me.

And while catching Manchester City may look like a bridge too far for everyone else at the moment, it increasingly appears that managing the team from the other side of town is also a task beyond the reach of mere mortals.

Ralf Rangnick, certainly, is yet to impose any kind of discernible change, positive or otherwise, upon his current charges – they look every bit as uninspired and inchoate as they did during the latter days of Solskjær.  And Mourinho.  And van Gaal.  And Moyes.

And nobody would love to dim the United lights just a tiny bit more than Steven Gerrard.

The arrival of Cristiano Ronaldo has allowed the Madeiran to increase his outrageous personal goals wealth – another 14 ingots have already been casually thrown onto the heap so far during this campaign – but his impact on the functioning of the team as a whole, at present, seems questionably costed.

Maybe that’s something else that mathematics egghead Pep had calculated on his hi-tech abacus at the start of the season?

You can place all of your Premier League Football Bets here at Fitzdares. Head over to our Football Betting page for all the latest odds. 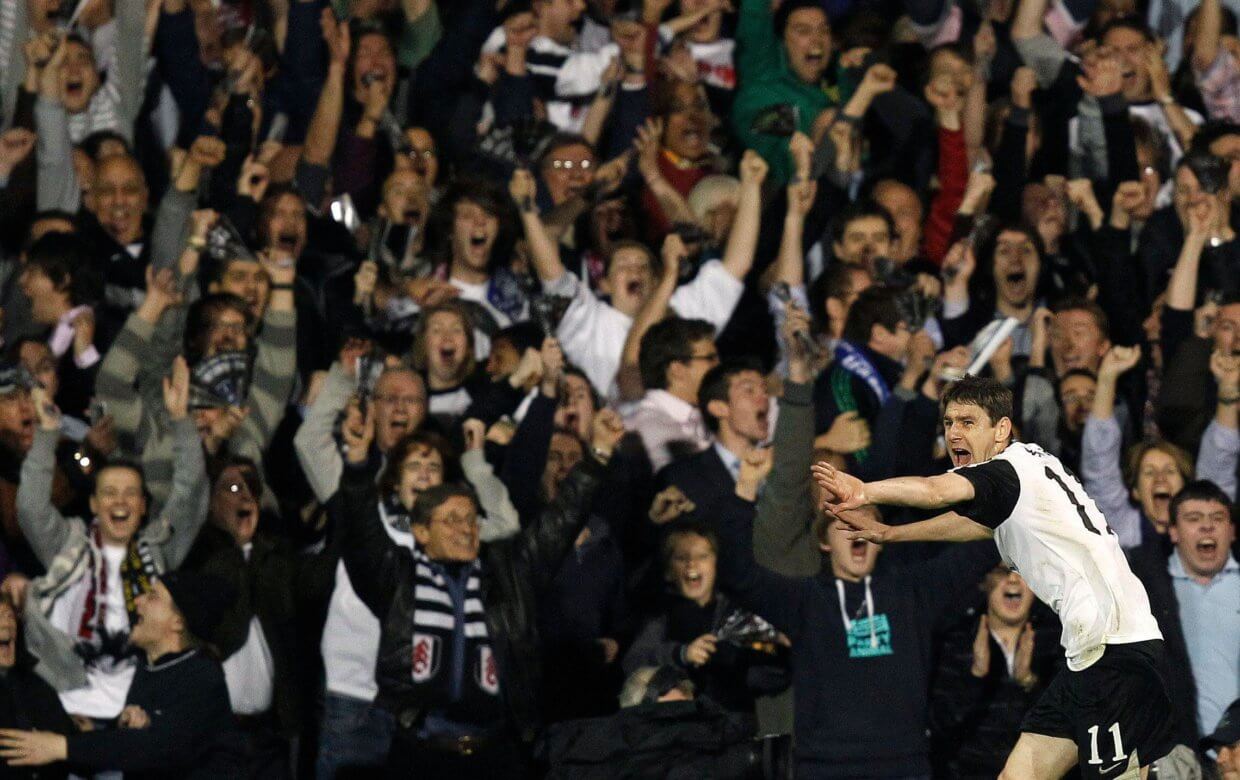 Ever since Moneyball, the growth in analysts and number crunchers has been exponential, which has had a massive impact on tactics and teams, and I certainly think there’s room for that. Having said that, if you were to look at the data from that Juventus game, every number tells you that Fulham should have been beaten. 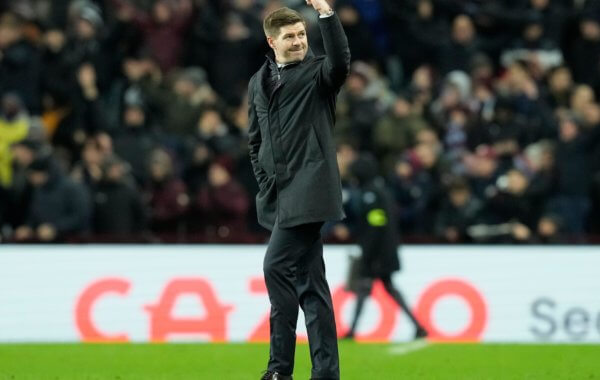 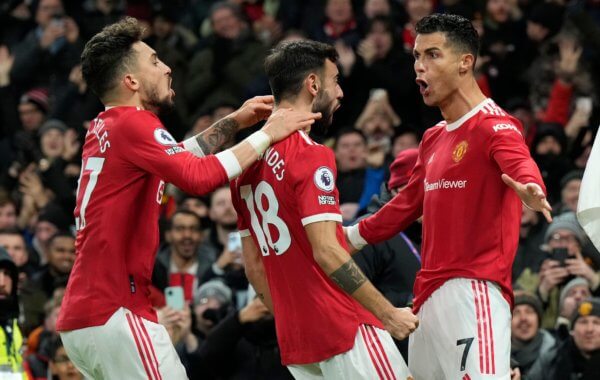