Over the weekend some people were proclaiming that Manchester United were suddenly ‘in the conversation’ for the Premier League title.

But after dropping points against Crystal Palace in midweek it seems that they weren’t exactly in the conversation, they were simply passing by the room in which ‘the conversation’ was taking place… and just happened to overhear a few lines of mumbled chatter.

Their role in the conversation was swiftly rendered a little less then, but is the door to the room still open for Manchester United?  They have the opportunity to try and poke their head around it once more when they return to action against the league leaders at The Emirates at 4:30pm on Sunday.

Erik ten Hag will need to find a large wadge of player-Polyfilla to jam the Casemiro-shaped cavity in the centre of the United midfield – the robust Brazilian metronome will be absent due to suspension.  And the selected XI will also have to quickly calm their nerves and come to terms with the fact that they now share a dressing room with the mythical, legendary, larger-than-life presence that is Wout Weghorst.

Despite the pressure being raised every week, and the touchline gestures becoming more and more expansive, Mikel Arteta’s side still somehow keep progressing – solving the puzzles, scaling the cargo nets, continuing to be the best-placed team to win the Premier League and go on to compete inside the Crystal Dome.

Attention is often brought to the fact that Arsenal still have to play Manchester City twice.  But is that something they will still fear?  City are presently porous; but given their stirring half-time reanimation against Tottenham Hotspur on Thursday night, the return of defensive fulcrum Rúben Dias, and a league table that suddenly shows the gap between the sides back to just five points…well, yes, maybe it is…

Whatever happens at The Emirates, there is real a sense that once this round of fixtures is over, a few high-profile teams, for good or ill, will have a much clearer idea of their achievable goals for the rest of the season.  And two such teams, Liverpool and Chelsea, just so happen to meet at 12:30pm on Saturday.

If you’d shown the current Premier League table to fans of either club at the start of the season, they may have assumed it was a joke.  A lampoon.  A ranking drawn-up exclusively by Manchester United and Arsenal fans for one almighty, epic lol.  But, alas, it’s genuine.  Liverpool and Chelsea really do occupy the 9th and 10th positions.

Can either side, perhaps buttressed by a win on Saturday, unearth some much-needed momentum, and mount a believable top four challenge?  Or is that another conversation, another group-chat from which their names have already been unceremoniously deleted?

Occasionally during the course of a season a fixture will crop-up that, seemingly overnight, has transformed into a clash where the stakes are sky-scraper high, and the backstory so deliciously piquant, you’d think a team of writers had been plotting it for months.

West Ham v Everton at 3pm on Saturday is such a fixture.  In the world of professional wrestling it would probably be billed as a Loser Leaves Town match.  Because if one of the combatants tastes defeat this weekend, their manager will more than likely have to pack their bags.

Could David Moyes instigate a regime change at his former club?  Could Frank Lampard do the same to his?  If the former happens, could Moyes – as is being speculated – really return to the Goodison throne?  Could be quite a game…

When the pre-match conversation has wrapped, and all the talking is over, what will be the outstanding consequences of all the action?  Who will be left nursing some aggravation?  And who will find themselves basking, as the song says, in some satisfactioning? 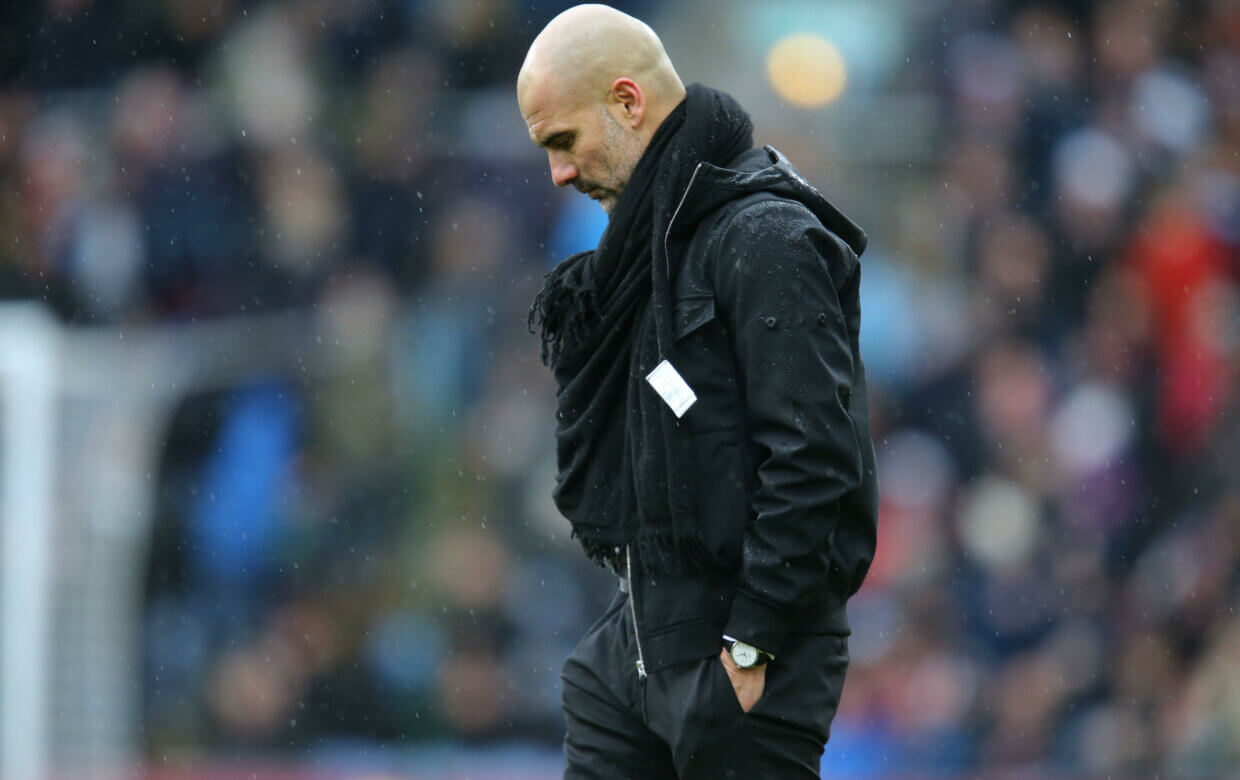 A tale of two cities

There is the Manchester City that is free-scoring. That can plan, create, and execute every possible kind of goal. That managed to score 20 of them in the first 6 Premier League games of the season. That can maintain possession better than any other English team in history. 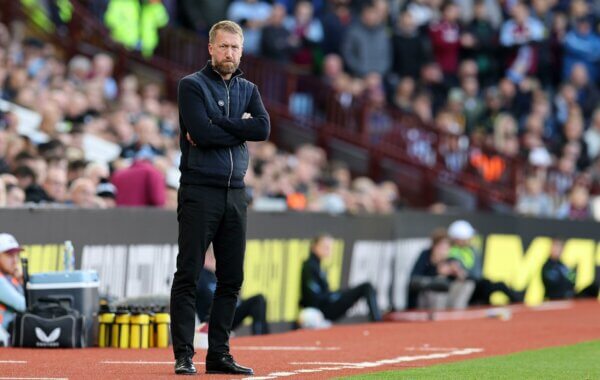 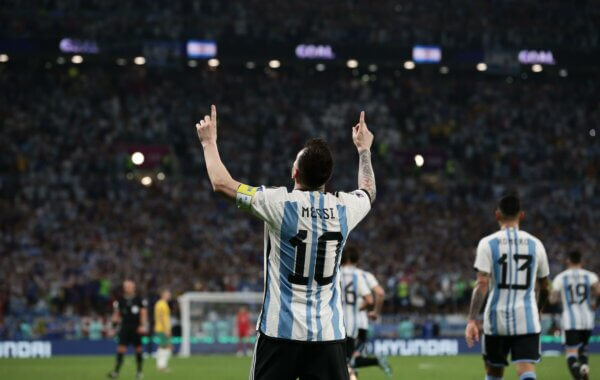