When ‘The Boss’ of Newcastle United, Steve Bruce, decants the contents of the club minibus out onto the St. James’ Park pitch this Sunday the players may hear a rare, white-hot roar of optimism from the assembled Geordie throng.

But the manager and his charges could well bring something else entirely onto the hallowed turf: a thick, dark murk of confusion and wariness.

Because while the club’s recent takeover by an immensely wealthy entity will, in the longer term, ensure the arrival of some shiny new talents on Tyneside for the crowd to admire, many members of the current squad might find themselves fumbling around gracelessly in the gloom; unsure of what the recent developments will mean for them and their futures.

Will they suddenly have to start looking for alternative employers, blindly feel out for fresh dance partners?  And will they have to locate new, unfamiliar tattoo parlours?  What if, perish the thought, they haven’t finished their signature Hadrian’s Wall/Angel of the North full-neck tattoo yet?  What then?!

An unapologetically pretentious person – such as moi – might observe, while stuffing their pipe and adjusting their salmon beret, that the current mood around Newcastle United could be seen to be simultaneously both positive and negative, ying and yang, black and white: a postulation which is pertinently represented and expressed in their traditional home striped shirts.

A more sensible person, however, would probably opt to keep such an observation very much to themselves.

Alas, more squad fragility is the last thing this team needs right now.  Newcastle are second from bottom and are yet to register a Premier League victory this season.  But the fact that this isn’t even their worst start to a campaign – both Benitez in 18/19 and Gullit in 99/00 posted lower equivalent tallies – might highlight why the fans are so keen to emphasise and celebrate any possible positives they can grab hold of on behalf of their beloved club.

And, remember what the other ‘Boss’ once said, albeit rather obviously: ‘You can’t start a fire, you can’t start a fire without a spark!’.  Perhaps the arrival of a mysterious, mega-rich benefactor will ignite a magical, rousing resurgence within the team?  A miraculous coalescence – triggered by the suddenly very real possibility of a hefty pay-hike not too far down the road – could well occur.

Many of the players, if they impress, may be fine.  They will have until January, and the opening of the frosted transfer window, to make themselves indispensable.  Before they are replaced by a highly-rated Eastern European centre-back who gets sent-off a lot, Dribblehino, an electric Brazilian full-back who can’t tackle to save himself, Eric Choupo-Moting, Samir Nasri, Adrian Mutu II, and, a sentimental signing that will truly get the fans onside, Santiago Muñez.

Sadly the opportunity to turn things around and survive doesn’t appear to be an option for Steve Bruce.  His desk has already been cleared, his parking space turned into a Japanese zen garden, and his pockets have been searched by security for any company stationary he might have picked up ‘by mistake’.

Newcastle v Tottenham Hotspur did not look like one of the most intriguing matches of the weekend before the international break, but it definitely does now.  Not least because Spurs, too, find themselves in the midst of a complicated transitional phase both off and on the field – the conflagration of winning their opening trio of games quickly spluttering out, then flickering surprisingly back into life at the last round of fixtures.

But with Kane unable to locate his best form – an issue that is also dangerously undermining the national team – Spurs seem to be relying rather too heavily on the good Son to excavate any semblance of success at the moment.

So will this be an encounter of new mornings or false dawns?  Will much-needed momentum be engendered or will malaise simply enfester?  Is there some light at the end of the tunnel?  Or are both clubs still dancing in the dark?

Saturday’s early kick off sees 4th host 5th as Man United look to go top of the table with a win over Everton. Bruno Fernandes’ uncharacteristic penalty woes in the 93rd minute of United’s 1-0 defeat to Aston Villa last week would have been a tough pill to swallow, and it’s not too hard to imagine who will be placing the ball on the spot for the next penalty in his place. 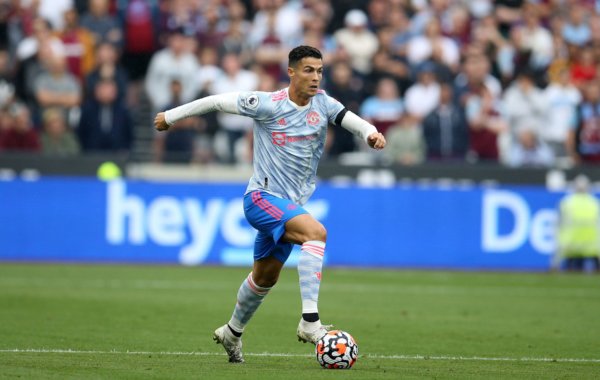 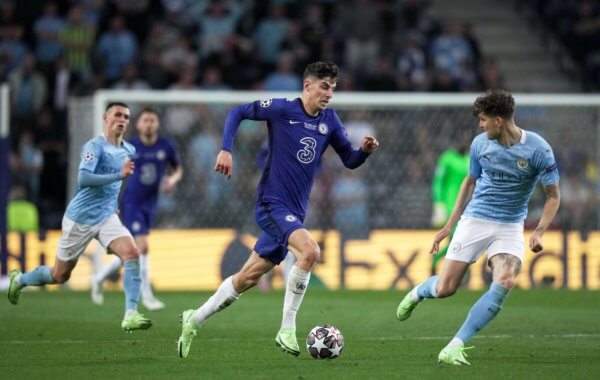