Games don’t come too much bigger than what we have in store on Sunday afternoon. Sandwiched between two Champions League quarter-final ties, we have what has justifiably been dubbed as a title decider. Man City will welcome Liverpool to the Etihad with the sides separated by just a single point at the top of the table with eight games to go. A win for either side will leave them odds-on for the title and with 19 goals scored in the last five league meetings between the two, we should be in for a cracker.

City arrive with the better record in this fixture, losing just one of the last eight meetings in all competitions. However, Pep can be prone to over-complicate it somewhat in the biggest games… the omission of a holding-mid for the UCL final and matching up Messi one on one against the Bayern defence spring to mind.

City will go into Sunday as favourites, but the visitors arguably arrive in better form. Untimely City slip ups at the hands of Spurs and Palace in recent games have reignited this title race. This is a race that looked all but over at the turn of the year, with Pep’s side going shorter than 1/10 to retain their crown. If you took those short odds, you’re not sitting particularly comfortably now…

Phil Foden loves playing against Liverpool. He’s scored three in his last four against Sunday’s opponents, including one in February last year, where he was untouchable in City’s 4-1 win. Foden changed the game during Tuesday’s 1-0 first-leg win over Atletico Madrid, slipping through Kevin De Bruyne for the winner, and the mercurial 21-year old will most likely start this weekend. Ruben Dias continues to miss out through injury, leaving John Stones and Aymeric Laporte in his place, whilst Joao Cancelo will offer creativity from left-back, one of a handful of outstanding full-backs on show this Sunday.

Liverpool arrive at the Etihad in flying form and they’re remarkably still fighting for an unprecedented quadruple. The Reds have kept up the title fight by securing a near-perfect 31 points out of a possible 33 in 2022 but will be slightly worried that it’s been six-and-a-half years since they beat City at the Etihad. The supremely impressive trio of Diogo Jota, Mo Salah and Sadio Mane have been joined by a new star in Luis Diaz, who somehow seems just as good as the other three. The original trio have 63 goals between this in all competitions this year and Diaz has seamlessly slipped into the fold, highlighted by his goal against Benfica in Liverpool’s 3-1 away win in midweek.

Liverpool’s 77 total league goals is the Premier League’s highest and it helps when their two full-backs chip in 21 assists between them. Trent Alexander-Arnold and Andrew Robertson’s delivery making them a constant threat. The Premier League’s top scorer Mo Salah will undoubtedly represent the biggest threat to City’s defence, and he of course showed his quality in October’s 2-2 draw, when he sat down half of Pep’s eleven during an outrageous solo goal. Whisper it, but the Egyptian has – for his lofty standards – been reasonably quiet recently, scoring just one goal in his last four in the league. Will he rise to the biggest of occasions? 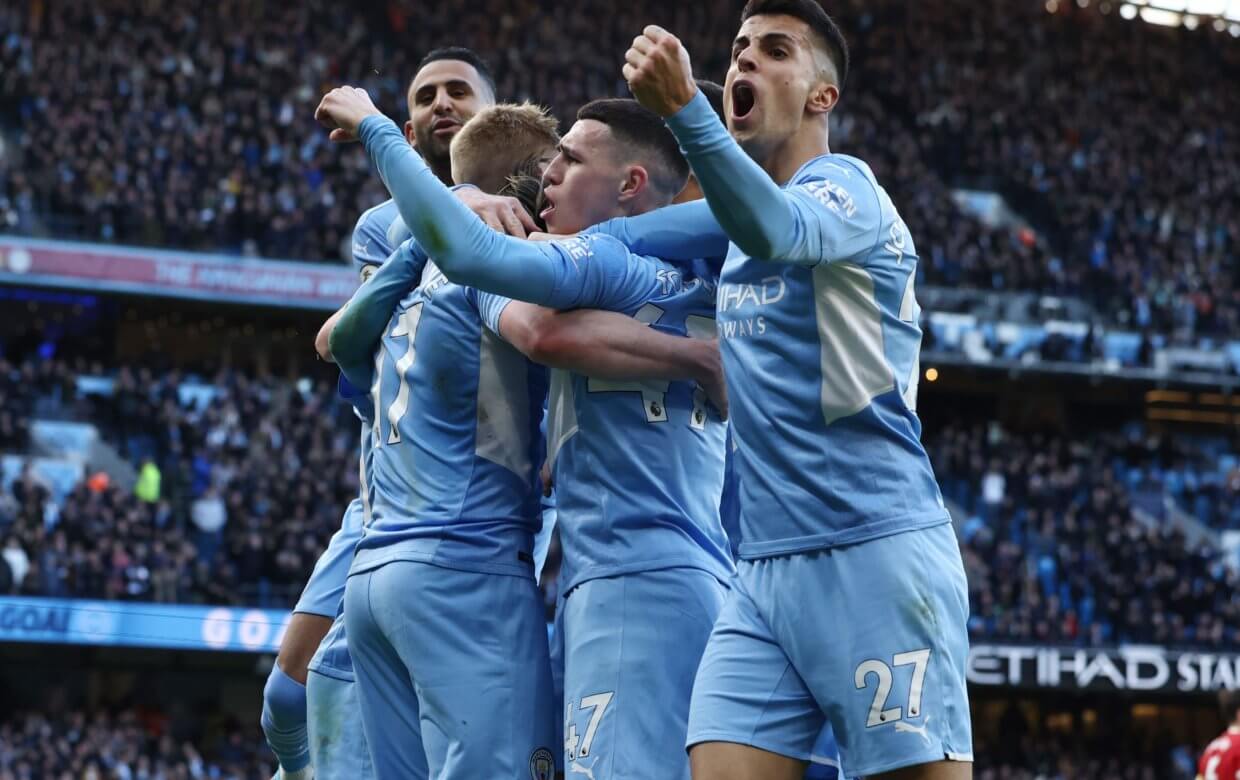 Obviously the existence of a genuine title race at this stage of the season is very good for business.  And for the two teams contesting that race to be facing each other in the final game of the weekend is a further welcome boon.  It will be difficult, even for sober neutrals, not to be rendered a little intoxicated by the relentless crashing waves of sporting hysteria… 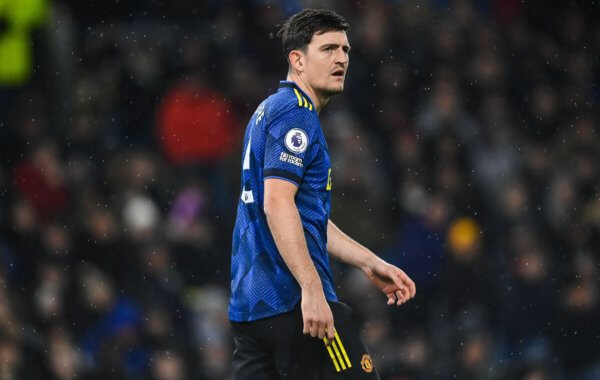 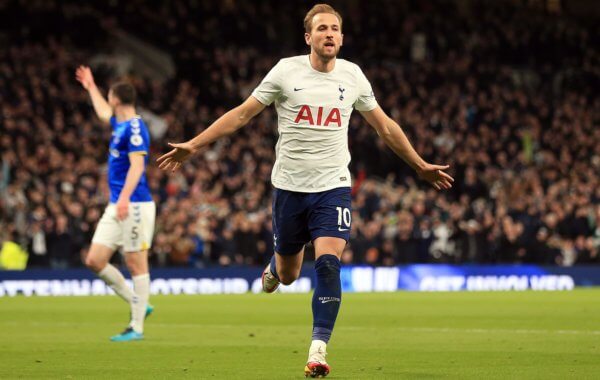