The most intriguing fixture of the weekend sees Steven Gerrard, in his newly assumed guise of Aston Villa manager, return to his beloved old stamping ground of Anfield.

Further piquancy is added to this trip by the fact that everyone is supremely aware Gerrard would also love to assume the guise of Liverpool manager sometime in the near future.  Many jealous, furtive glances will no doubt be made in the direction of Jürgen Klopp’s red padded dugout seat over the course of the 90 minutes on Saturday afternoon.

It is likely that the former Liverpool captain will be dropping into the Anfield admin office at some stage too – ostensibly to say ‘hi’, perhaps under the pretence of dropping-off a Christmas card, but chiefly to double-check that they have his most up-to-date mobile number on their database.  And the right email address.  And the correct spelling of his home address.  Plus the landline number to his caravan just outside Rhyl because the mobile signal isn’t great round there and the internet comes and goes, especially when it’s windy.

It is paramount that Gerrard is contactable at all times, and that he is – to quote his former club Rangers’ motto – READY.  Because one day Liverpool may need to contact him.  And it will be a call he won’t want to miss.

Obviously, right now, Klopp’s job is one of the safest in the country…but you just never know in football.  The German does, after all, have spectacular and unexpected collapses in his locker – in 2014, round about this time of year, his much-heralded Borussia Dortmund side (with an XI containing the likes of Gündoğan, Hummels, Immobile, and Aubameyang) somehow found themselves scrapping away in the Bundesliga relegation zone.

And cast your mind back to last season’s dreaded February, where the wheels very nearly came completely off in a similar fashion for Liverpool too.

Gerrard has rather brazenly written his own ‘Chosen One’ narrative – a popular storyline trope in the genre of science-fiction and fantasy, and utilised in classical literature in tomes such as Harry Potter and the Philosopher’s Stone; and in great, visionary works of cinema, such as Kung-Fu Panda.

Early in his career, cricketer Michael Atherton was anointed with the acronym: FEC.  Future England Captain.  (Though joshing rivals were said to suggest that the E actually stood for Educated, and the F and the C for, well, rather less complimentary words….)

Probably not too long after he first became club captain, at the tender age of 23, Steven Gerrard will have been similarly branded by the Anfield elders as an FLM.  Future Liverpool Manager.  But although Atherton completed his ‘Chosen One’ story, sport very rarely ties all its plots into a neat, satisfying conclusion.

Even the telling of simple stories gets bungled; expected outcomes fail to materialise; sport carelessly allows the negative forces to prevail.

Gerrard is, nevertheless, currently racing through the chapters.  Aston Villa have transmogrified in the very short time since he arrived; and, despite ultimately losing against Manchester City, their second half fight-back performance – after being thoroughly outclassed in the first – was singularly stirring stuff; very much in their manager’s image.

The irony of this weekend’s match lies in the fact that while a win or a draw for Gerrard would further boost his credentials as FLM, it would simultaneously inflict an unanticipated dent on Liverpool’s title ambitions.  Manchester City no longer look like dropping points; Liverpool can’t allow for any slip-ups…

And will there ever been an opposition manager received by home fans the way Gerrard will be on Saturday afternoon?  And what, I wonder, will Klopp make of all this adoration?  A man in the enemy dugout who is even more beloved than he?  Could this increase in pressure from the popular heir to the throne suddenly begin to gnaw away at him?

‘Uneasy lies the head that wears a crown.’ 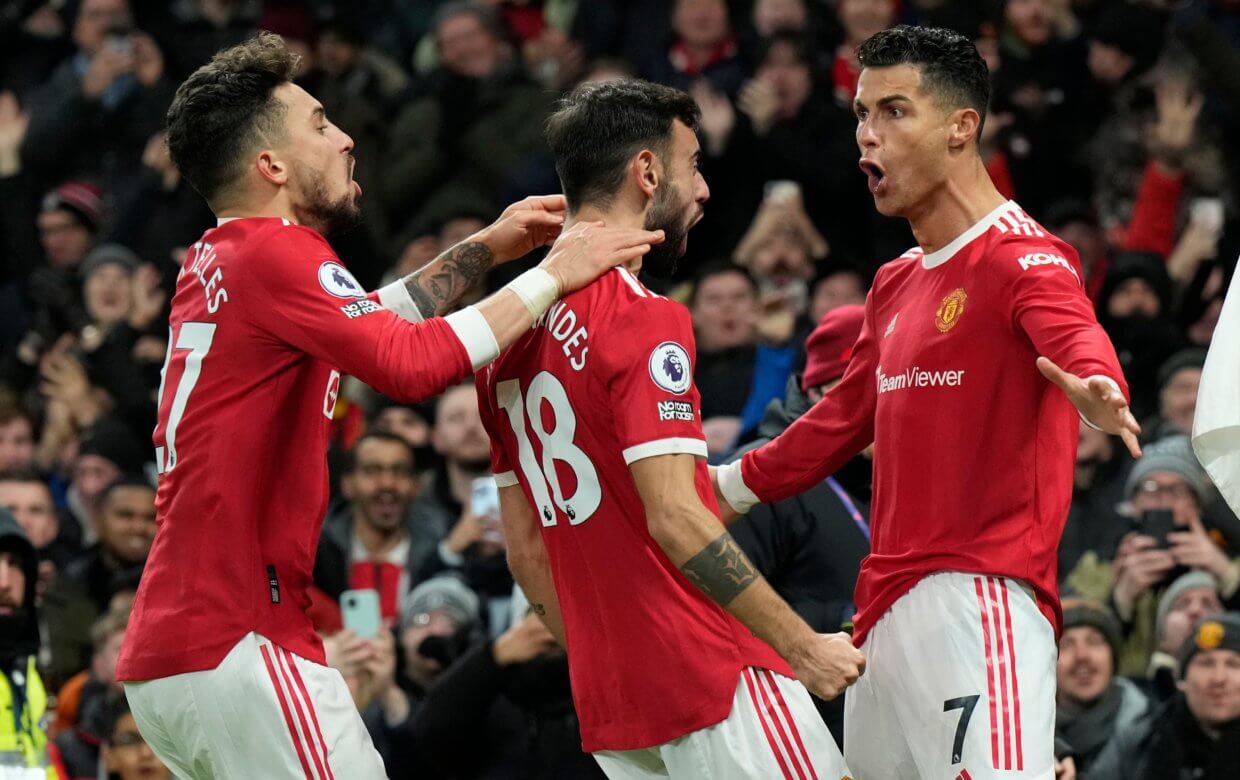 The Liverpool manager has a famously uncharitable view of the annual English tradition of stuffing oneself at Christmas time, you see.  He considers the way we gorge over the course of the festive season – be it on smoked salmon, roasted parsnips, forced jollity, or a thoroughly unearned sense of achievement – to be ‘criminal’. 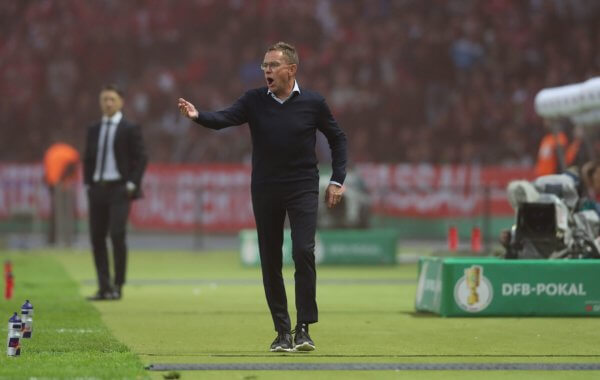 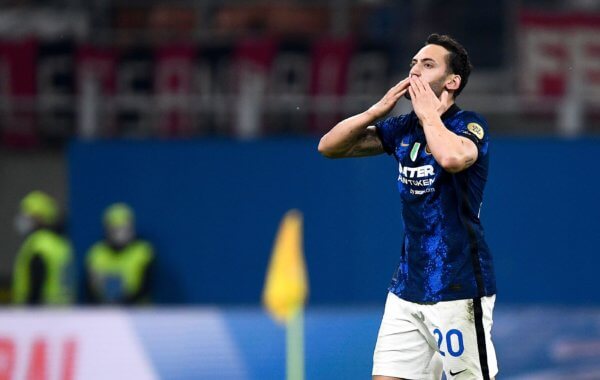