It’s bonfire night this Saturday.  The occasion where everyone gathers together to celebrate someone not blowing something up…by blowing lots of things up.

And it’s a precarious double whammy for London too, because if the capital manages to survive those joyous celebrations, an even more dangerous, incendiary Sunday could well await…

The life-sized monopoly board of potential conflagrations begins in West London at midday, when Chelsea host Arsenal at Stamford Bridge in a top-six fixture laced with connotations and intrigue.

Much like a stag-do, Graham Potter’s Chelsea honeymoon came to an abrupt and humiliating end in Brighton last weekend.  Now re-clothed, hosed-down, and unchained from the exposed beachfront lamp-post; Potter needs to quickly figure-out a robust plan for stability; and then, ultimately, revenge.

Constancy is most pressingly required at the back – Chelsea’s strategy for the defence in recent games has been so inconsistent and ever-changing, it could well have been prepared by Lionel Hutz.

Obviously replacements have been necessary following a steady stream of injuries, but the constant formational deck-shuffling has raised questions.  Questions have also been asked regarding the form Raheem Sterling, but I don’t believe anyone has ever suggested that the answer to both sets of queries would be to deploy him as a wing-back.

Potter will be hoping that facing a free-flowing and table-topping Arsenal side – who are already a daunting 10 points ahead of Chelsea – will compel his side into reaching some more satisfying conclusions.

With The Blues having lit Sunday’s touchpaper, the fire of London will spread out in all directions – but with most celerity (due to the prevailing wind) towards Stratford in East London, where West Ham will offer a warm welcome for South London’s Crystal Palace at 2pm.

Despite an occasionally rudderless start to the season, West Ham appear to have got a firmer grip on their compass in recent weeks (which has navigated their serene progress through Europe) and they were unfortunate to land on the wrong side of narrow defeats away at Liverpool and Manchester United.  A storming of the Palace could well be the next bullet-point on their itinerary.

And if, after that, the city hasn’t descended into an uncontrollable, fiery riot of criss-crossing fans bellowing tunelessly at each other from opposing sides of tube station platforms, Tottenham Hotspur will entertain Liverpool in North East London at 4:30pm.

Domestically, at least, both teams are teetering.  Ambitions of title challenges are spluttering.  Both have lost two of their last three Premier League matches.  And both have combustible managers who have shown dangerous signs of overheating due to the escalating tension.

Both teams have also been illustrating, with pin-point clarity, that in football it is a very fine line between ‘on fire’ and ‘bin-fire’.  Liverpool’s energy has oscillated wildly from game to game; Tottenham’s last two fixtures were given an unexpected gloss by injury-time goals.  It’s unpredictable, high-wire stuff from the pair.

Touchline temperatures are rising, jugulars are swelling, fireworks are being prepared; and, in order to protect against incoming ‘hairdryers’, assistant referees will be wearing noise-cancelling headphones.

Further pressure is being applied by the rapidly approaching World Cup lacuna – with just two fixtures to go until league campaigns are paused for six weeks, managers will be desperate to end this first phase of the season with an uptick in momentum, no matter how small.

With so much at stake – and with such flammable, toxic elements set to combine – I fear we might get one almighty explosive event to cap-off the weekend.  A fireball so vast, people in all corners of London will be ‘warmed’ by its aesthetically-pleasing nuclear glow.  A cataclysm on such an unprecedented scale that years from now children will sing in playgrounds throughout the land:

‘Remember, remember the 6th of November, 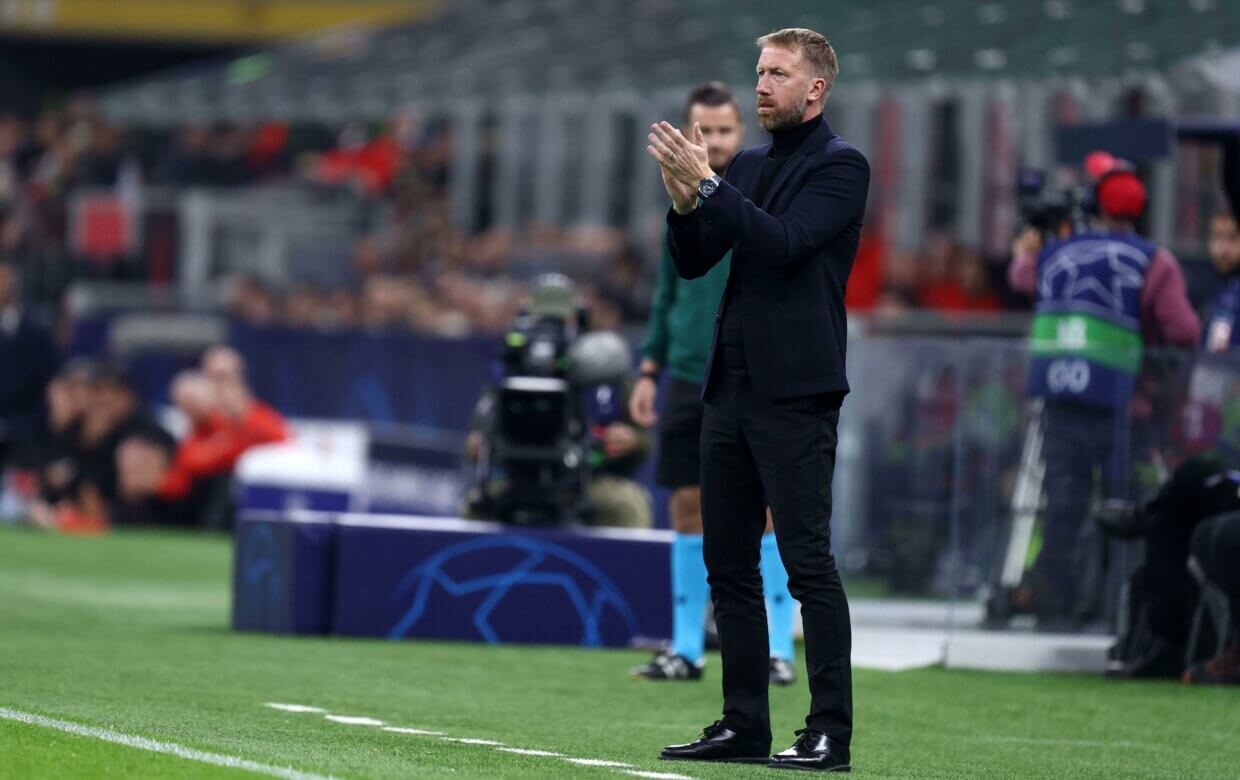 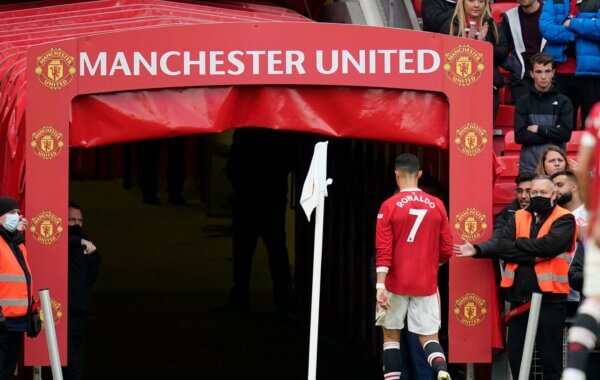 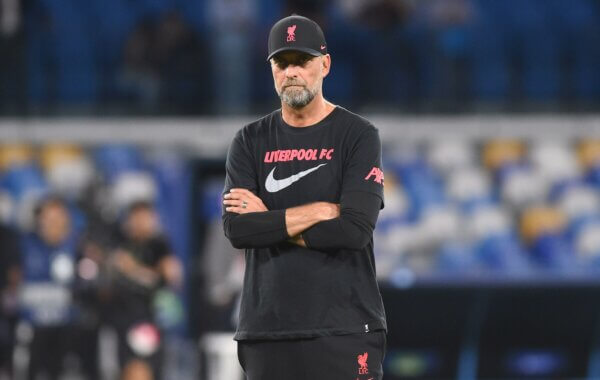