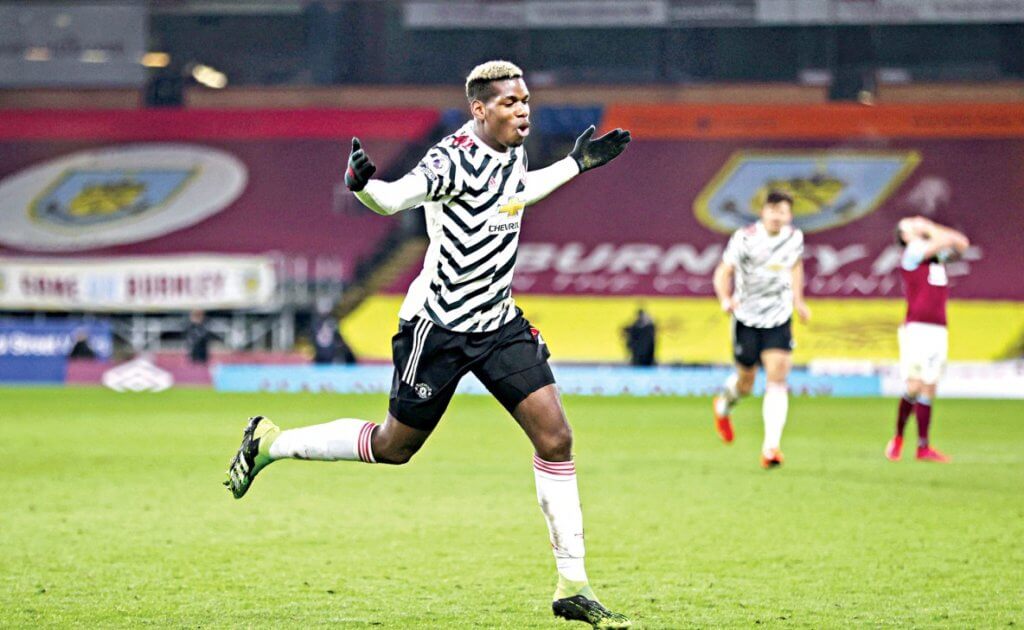 When a struggling Arsenal beat Man United at the start of November, no one would have expected Ole Gunnar Solskjær to still have a job by the start of 2021. However, fast-forward 2 and a half months and United travel to Anfield sitting top of the pile, unbeaten in 11 league games, and represent serious title contenders.

Bruno Fernandes has of course been instrumental in this turn around in form with 11 goals and 7 assists this season, but with Edison Cavani, Anthony Martial and Marcus Rashford all also looking dangerous, the pressure on the Portuguese playmaker has been eased. United’s defence has also looked stronger since the return of Eric Bailly and as a result OGS’s side have conceded just once in their last 3 league games. Paul Pogba has also seemingly decided he is interested in football again, and it was the Frenchman’s volley that sealed the 3 points against Burnley on Tuesday night, giving United their third successive win by a one-goal margin, following tight victories over Aston Villa and Wolves. Can they do the same this Sunday?

Meanwhile, Champions Liverpool are in a bit of trouble and Sunday represents a huge moment in their title defence, with a turn around in form needed to stop the title returning to either side of Manchester. Jurgen Klopp’s side have scored just one goal in three matches since thrashing Palace by 7, picking up 2 points from a possible 9. Liverpool will look to Sadio Mane and Mo Salah for inspiration, but despite scoring a combined 19 goals from 17 league games, the two have not looked quite as clinical as last season. The Champions have had the better of this fixture in recent years, losing just 1 of the sides last 8 league meetings, with Salah scoring a memorable 90th minute goal to wrap up the game and arguably the title last January.

Stadium half full or half empty?