It has been a noisy week inside the garish, neon Premier League managerial pinball machine.

The spring-loaded plunger was activated last Saturday at the Tottenham Hotspur Stadium, where defeat to Manchester United was considered sufficiently humiliating to propel Nuno Espírito Santo straight past the manic flippers, directly into the drain.

And somehow it is the man who had been, just a few days ago, expected by many to replace Ole Gunnar Solskjær – former Chelsea chief Antonio Conte – who has plopped into the illuminated gobble hole at Spurs.

Expectations will be high that the Italian manager can speedily transmogrify his new side – get more from Moura, inspire Dier, to raise Kane – and I’m sure he had a quick glimpse at the fixture list before signing and saw that the next five Premier League fixtures all reside in the ‘probably should win’ column.

One can only presume that the wise, bearded elders at Old Trafford considered Conte too great a gamble for their precious club, despite the likely initial boost he would bring.  Although it’s entirely possible they have ummed, dithered, and thumb-twiddled for far too long before ultimately deciding that giving Solskjaer another chance was simply the easiest decision.

Or, perhaps the United board are guided by the saying, often attributed to Napoléon Bonaparte, that it is better to have a lucky general than a great one.  Because they undoubtably do have the former.  Another CR7 late-show wrenched a display of gossamer defending and languorous midfield output up to a level of near respectability in Bergamo on Wednesday night.

But will Ronaldo be able to repeat the trick in order to salvage something from the Manchester derby on Saturday?  And isn’t it about time someone else in the team did something remarkable?!

However, all football managers need luck to some extent.  Because there are so many factors in play that are out of their control.  And many appointments, which may have seemed like ‘sure things’ when they were announced – Clough to Leeds, Scolari to Chelsea, Capello to England – are often very quickly revealed to be dreadful hirings that were never going to work and anyone that thought otherwise was a complete idiot who clearly knows nothing about football.

Sometimes the mood is just off from the get go – the ego equilibrium is upset, like the time Michael Parkinson interviewed Meg Ryan – and an early press conference comment triggers player pouting.  Sometimes a powerful clique within the squad decides it simply doesn’t like you, doesn’t like your aftershave, despises your accent, and would rather go and play on their Xbox than memorise your stupid tactics board.

And nobody knows more about these managerial vicissitudes than David Moyes.

Now Moyes, who must be equipped with one of the thickest skins in football, finds himself back at West Ham, back in the sunlit uplands of acclaim; seeking to scale new heights ahead of Sunday’s top 4 encounter with Liverpool.

The West Ham man will know that his record against the very top teams is poor, he will know that their only Premier League encounter against an ‘elite’ club this season ended in defeat; but he will also know that momentum is very much on his side, along with the in-form midfield fulcrum, Declan Rice.

It seems that whatever happens, whatever the outcome, Moyes keeps swinging.

And any young, pinball wizard who is brave enough to step up to the Newcastle United machine – where managing expectations will surely be paramount – would be wise to take notes from his tactics board… 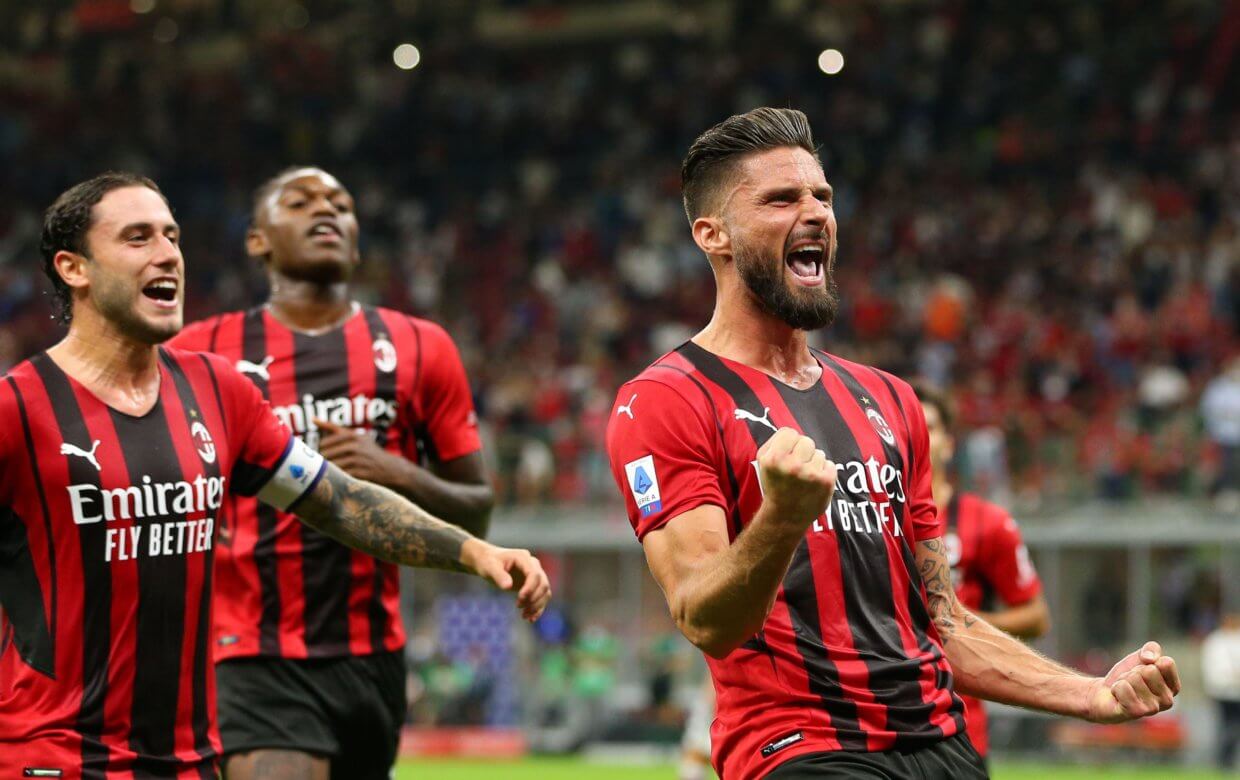 Domestically, Milan and Porto both are unbeaten so far this season. Milan currently sit top of Serie A with an impressive 28 points from their opening 10 games and are very much in contention for their first Scudetto since the 2010/11 season. 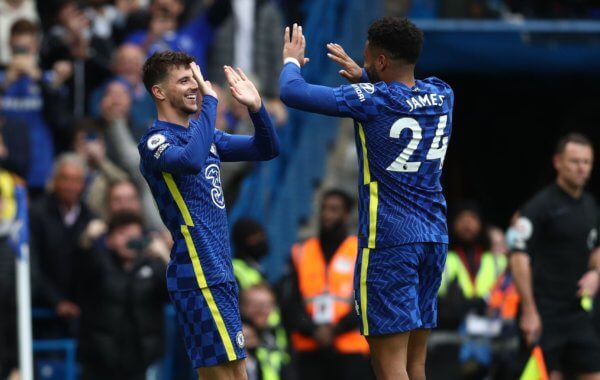