In their 1986 hit single Panic, celebrated Mancunian band The Smiths ululated in their inimitable style about a wave of trepidation sweeping the nation’s major cities.  Curiously, they chose not to mention their beloved hometown in the song; focusing instead on three other vast, influential British metropolises: London, Birmingham, and, of course, Carlisle.

But this weekend it will be difficult for anyone to fail to notice the swelling sense of unease on the streets of Manchester, as City host United in the derby on Sunday at 4:30pm.

Because by the time the players step out onto the Etihad turf, Liverpool could be just three points behind Manchester City; equipped with a superior goal difference, and safe in the knowledge that they will play the Sky Blues in just over a month’s time.

It wasn’t that long ago it seemed unlikely that anyone would even get close to the defending champions, let alone have a genuine chance to overtake them.

Manchester United, even more precariously, might find themselves preparing for kick-off outside the cherished top four, and a point behind an Arsenal side who will still have two games in hand on them.  West Ham and – despite their gargantuan fluctuations – Tottenham Hotspur, also remain dangerously poised to leapfrog the prone Red Devils.

So, a far from ideal set of scenarios for either Manchester side to digest for Sunday lunch.  But, perhaps, not quite a situation that justifies a bout of immediate and full-blown PANIC!?

Maybe not.  But further concern for City may lay in the fact that, although United could hardly be described as ‘great’ at the moment – or possibly even ‘good’ – they are no longer the ‘juddering, spluttering Solskjær-operated clown car’ they beat and pushed decisively towards the scrap-yard in the autumn.

United have only lost once in the Premier League since Rangnick took charge.

They may be profligate, they may be incohesive; they may be whiny, petulant, irascible; entitled, pontifical, and problematical.  But they are clearly not the gold-plated, nougat-centred incarnation of a few months ago.  (Which, admittedly, isn’t a resounding endorsement for a squad estimated to be worth over £1billion, but, hey, that’s modern football.)  City, consequently, are far from guaranteed an easy victory.

Especially as they themselves may be entering slightly less than fluid waters: an unexpected Premier League defeat against Tottenham was followed-up by a highly contentious, VAR-assisted escape against Everton last weekend.  Hardly acute symptoms of collapse, but more dropped points this weekend and already tense, clenched bums may just start to squeak.

Another, likely overlooked factor – one that may also encourage Manchester United to believe they have a chance of a positive outcome this weekend – is that this Sunday is a date that does not show up on the calendar very often.

It is a rare day when the planets align in an unusual and slightly disturbing fashion.  A day when the sun will glow blood red.  A day when ghoulish portents will be seen across the town: a serpent will devour nine sparrows in Piccadilly Gardens, a white elephant with six tusks will be witnessed frolicking in the Manchester Ship Canal.  Also, Graeme Souness will say something vaguely complimentary about Paul Pogba.

For this Sunday is an occasion when Liverpool fans actually want Manchester United to win.

Who amongst us can predict the eventual consequences of such an unholy, godless alliance?  And who, in the final analysis, will ultimately benefit from it?

Thankfully such strange days and orientations do not come around very often, lest the whole order of the world – the sacred, delicate continuum of space and time – could be damaged to a permanent end.  An outcome that really would give us something to panic about…

For all the latest odds on the Premier League, visit our dedicated Football Betting page. 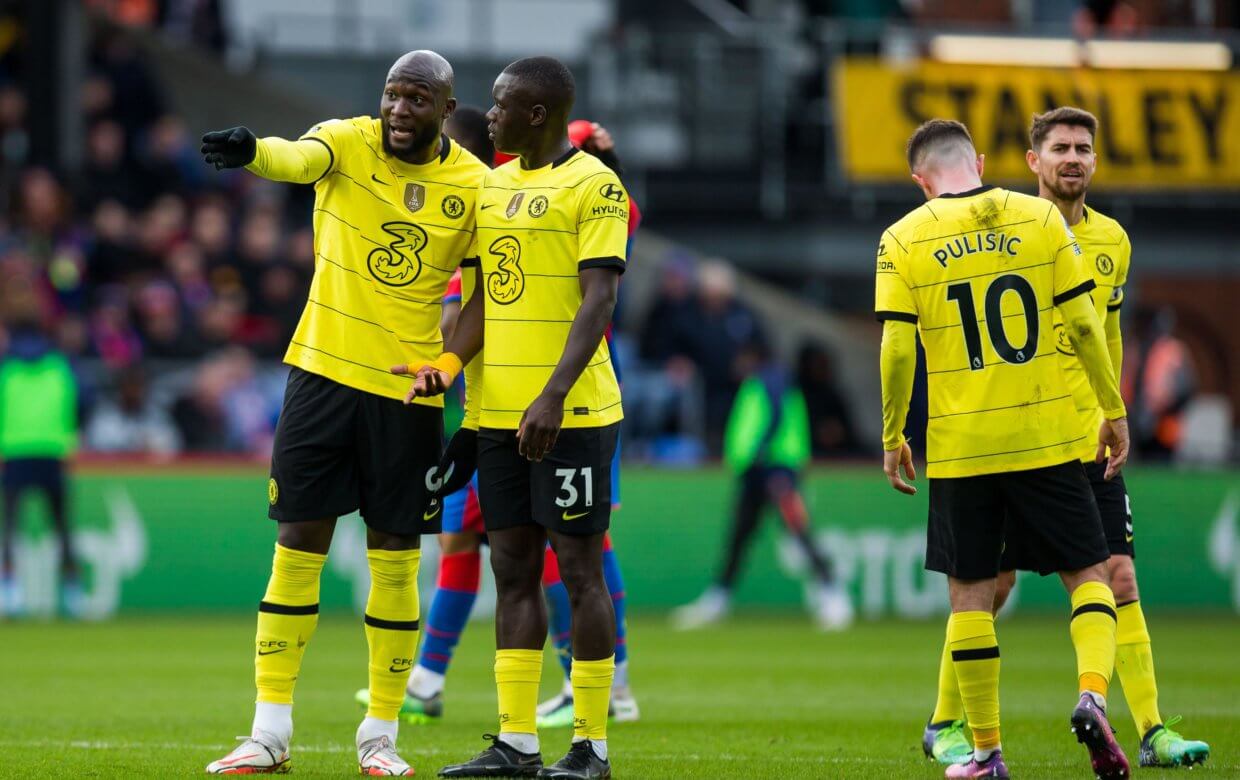 The weekend’s biggest fixture sees Chelsea meet Liverpool in the EFL Cup Final at 4:30pm on Sunday.  The chief narrative leading into the clash is likely to be centred around the form of the teams’ respective striking units. 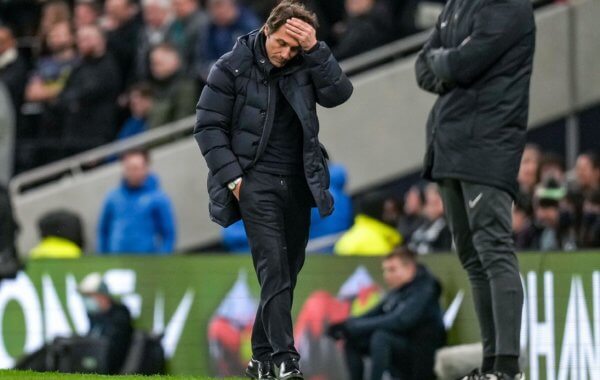 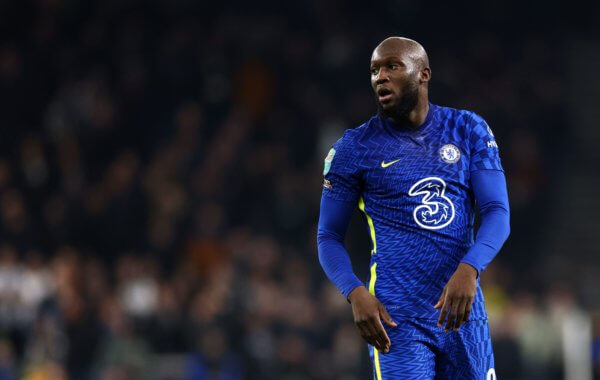