Thanks to the Euros and the Olympics, the end of season/summer sporting black hole was far less existentially terrifying in 2021 than in previous years. I felt no compulsion to start watching Major League Soccer, I learned no new languages, and my copy of The Brothers Karamazov remains pristine, having made it though yet another July resolutely unthumbed. Football is back, and we can all relax…

1. The defending champions remain favourites to retain their title. And they have sought to freshen up their bouquet of attacking talent by enlisting the services of Jack Grealish for a mere £100 million. The worry is, of course, that in cutting his hair Grealish has, like Sampson, unwittingly shorn himself of his footballing strength. Raheem Sterling will certainly be hoping so…

But with Sergio Agüero off to Barcelona to win La Liga, link up with Messi, collect a fat paycheck, eat some nice seafood; City, despite all their spending, still seem a little light in the goals department. They need a poacher, a goal-hanger, an old-fashioned No.9 – someone who excels at the ancient, rudimentary craft of sticking it in the onion bag. I wonder if they have anyone in mind?
Prediction: 2nd, unless they Kane find a decent striker from somewhere.

2. By bringing in Jadon Sancho and Raphael Varane, the Manchester United owners have slightly reduced the volume on the fan grumbling over their tenure. For about 45 minutes.  Utd’s first XI is now very strong – with perhaps the holding midfielders exposing a tender centre – but another trophy-free season would surely see the arrival of the managerial axe.
Prediction: A slightly more expensive brand of disappointment.

3. Jürgen Klopp seems to be pretending that 2020/21 didn’t happen. And there are millions who would love that to be the case. But in football, as in business, if you’re not investing, you’re going backwards. Virgil van Dijk will resume his position in the centre of defence and everything will suddenly just click back into place, seems to be the current plan – lost form elsewhere will re-appear, goals will magically emerge like mushrooms, teeth will regain their inhuman sparkle – and it’s precisely this kind of optimism that endears Klopp to his fanbase.  But it looks like a hefty gamble.
Prediction: Heavy metal football is back, but it’s not quite as good as you remembered, plus no-one cares because everyone only listens to drill now.

4. Chelsea begin the new campaign with their tails firmly up: trophies, big signings, escalating momentum. And Thomas Tuchel doesn’t so much as live rent-free in Pep Guardiola’s head – he has assumed full ownership of it via adverse possession laws. Romelu Lukaku might not be the most technically gifted striker of all time, but he is sure to score more than Timo Werner. Kai Havertz looks poised to embark on a Player of the Season campaign. Kepa is back in the good books. What could possibly go wrong?
Prediction: Champions. (There. That’s what could go wrong. I’ve jinxed them good and proper.)

5. The above four teams will likely comprise the top four again – though I would be delighted to be proved otherwise – but there’s an intriguing situation just below them. I think the initial goal of Leicester, West Ham, Leeds, Everton, and Aston Villa should be to finish above Tottenham and Arsenal. And then, having achieved that (possibly by November) they duke it out amongst themselves over the rest of the season to thrilling effect.

The success of Tottenham’s campaign, once again, lies at the gilded feet of Harry Kane. His departure could instigate a precipitous decline; he stays and a top-half finish could be within reach.

And whither Arsenal? Can they go one better than their local rivals? Yes, I believe they can.
Prediction: Relegation.

I started covering England on the radio during Alf Ramsey’s tenure, but this is the first time I’ve seen England in a major final since then. It’s quite an event in my life and it’s come at a really opportune time where I can relax and enjoy it. 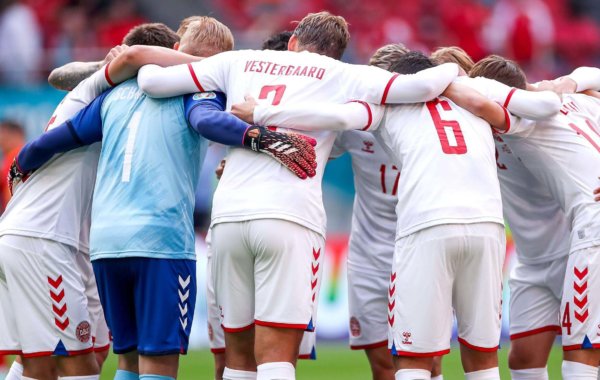 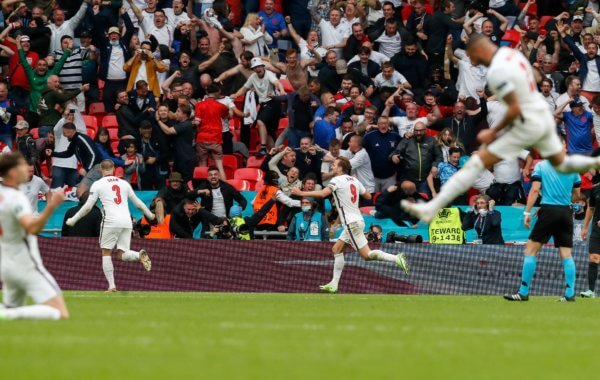