Spurred on to the title?

Harry Kane and Heung-Min Son’s electric connection has showed absolutely no signs of fading throughout this season so far. Son’s goal against Burnley on Monday night represented the 29th time the two have combined in the Premier League, putting them second in the all-time records, trailing only to Frank Lampard and Didier Drogba. As Kane starts dropping slightly deeper to get more of the ball, the England skipper has been able to demonstrate his phenomenal passing range, which has resulted in some impressive performances from Tottenham, leaving them unbeaten in their last 9 matches in all competitions.

Liverpool have been weakened further by injuries with Fabinho joining Virgil van Dijk on the sidelines, and whilst Manchester City continue to look uninspiring, the title race may never have been as open for teams such as Jose Mourinho’s to mount a proper challenge. Elsewhere, Aston Villa and Everton were both beaten for the first time this season, Fulham continued their worrying form, and Patrick Bamford contributed to the league’s hat-trick rush, netting the Premier League’s 6th in just 6 weeks. 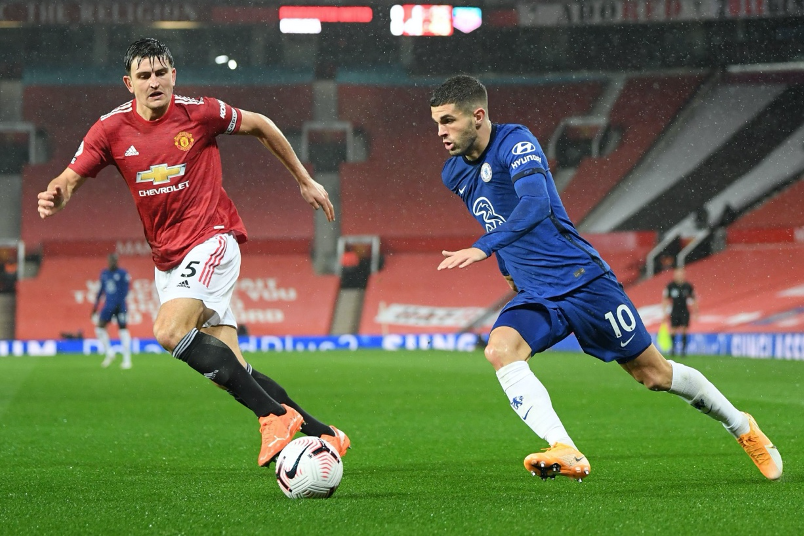 Sean Dyche will have been happy with his side’s performance against Tottenham on Monday after putting in a solid defensive display, however Burnley were unable to collect any points for their efforts, something the Clarets have been struggling with as of late. Despite their impressive top 10 finish last year, Burnley now find themselves in trouble sitting within the relegation zone and will be looking to the likes of Chris Wood and Ashley Barnes to find some form.

Meanwhile, Chelsea will hope to return to winning ways in the league after two draws from their last two, but would have taken great confidence from their 4-0 away win over Krasnodar in the Champions League on Wednesday. Frank Lampard will be pleased to see Hakim Ziyech starting to feature more after returning from injury and will be hoping the Moroccan can combine with Timo Werner and Christian Pulisic in attack, all 3 of whom scored in the Champions League win. Defensively, Thiago Silva and Edouard Mendy both impressed in the Blues hard-earned 0-0 draw with Man United and will likely be crucial in providing Chelsea with a solid foundation to build from.

Sunday will provide one of the classic rivalries of the Premier League era, as Arsenal travel to Old Trafford. Whilst the midfield match-up of Granit Xhaka versus Scott McTominay might not seem as intriguing on paper as the likes of Patrick Vieria versus Roy Keane, the game is sure to be competitive, with both sides desperately needing the points.

Arsenal were disappointing at the weekend, losing 1-0 at home to Leicester, and despite Mikel Arteta’s complaints towards VAR, his side were not good enough on the day. Pierre-Emerick Aubameyang has been unusually quiet as of late and is currently goalless in his last 5 Premier League games, however the striker does seem to enjoy playing United, scoring in 3 of his last 4 games in this fixture.

On the other hand, hosts Manchester United will have been pleased with their clean sheet against Chelsea in their last game and will be desperate to continue to stop leaking goals at the back. Their attacking potential was evident on Wednesday evening as they smashed last year’s semi-finalists Leipzig 5-0 in the Champions League, with Marcus Rashford scoring his first career hattrick and rising star Mason Greenwood returning to the scoresheet. United have struggled a little against the Gunners in the recent past, winning just 1 of the last 5 meetings, and they need to find a way of picking up more points, currently sitting in 15th place.

Pierre-Emerick Aubameyang and Marcus Rashford both to score @ 11/2
Over 3.5 goals and 3.5 cards for both teams combined @ 2/1 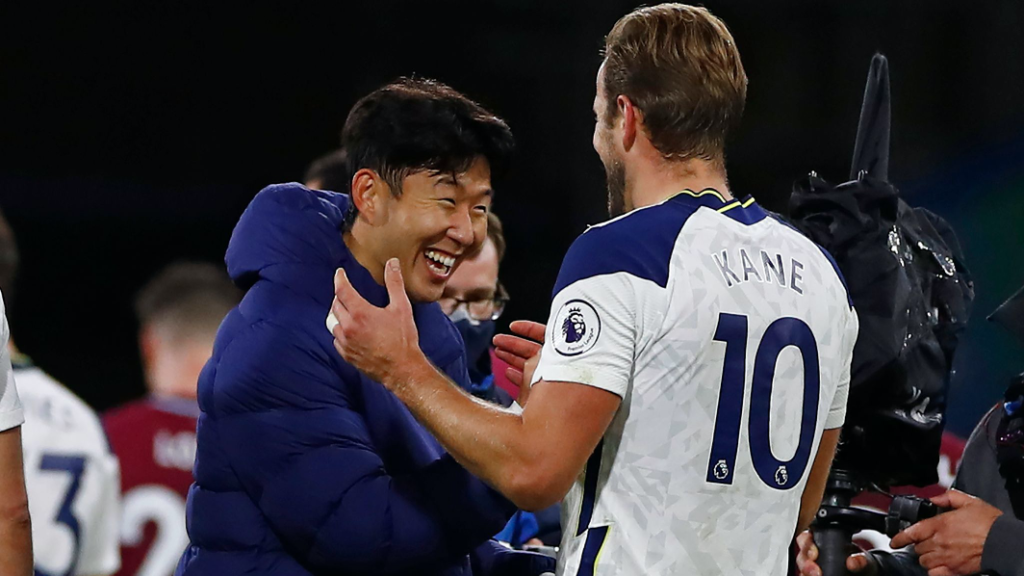 Brighton will travel to Tottenham on Sunday, and in spite of their promising performances, Graham Porter’s side find themselves lagging a touch in the league standings in 16th place. An own goal looked to be enough to secure Brighton their first home win of the season, however they were unable to secure all three points. New signing Danny Welbeck will be looking to back up the likes of Neal Maupay and Leandro Trossard, however this weekend will offer a tough test for the Seagulls.

Moving onto the hosts, Kane and Son’s stunning form is clearly evident through the stats seen so far, with the pair scoring 13 and assisting 10 between them in Tottenham’s first 6 games. After keeping Burnley out on Monday, Mourinho’s side will think that if they can start to join up clean sheets, they could have a very promising season. Gareth Bale will be looking to increase his match sharpness and support the duo, whilst Tanguy Ndombele has started to slowly justify his large prize tag through impressive performances in the centre of the park. 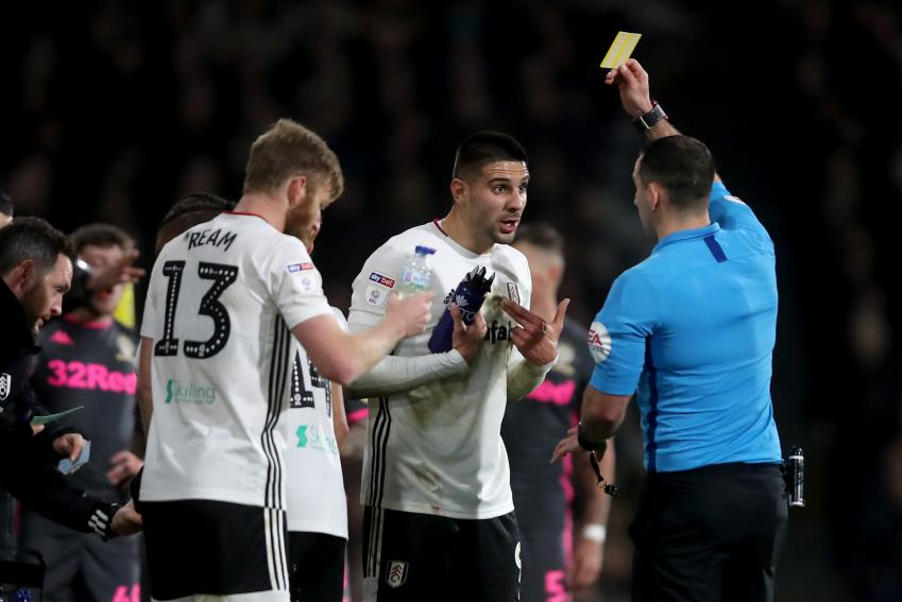 Monday sees a crucial fixture between newly promoted Fulham and West Brom, both of whom have struggled so far in their returns to top-flight. Pressure is beginning to build on Scott Parker, with his side taking just 1 point from a possible 18 so far this season, making Monday a huge opportunity for their first win. Tom Cairney’s long range screamer was too little too late against Crystal Palace last week, and the Cottagers will need loose cannon Aleksander Mitrovic to step up and lead the line if Fulham are to survive this year.

Meanwhile, Slaven Bilic’s Baggies have picked up two points from their last two games, with Karlan Grant’s late equaliser securing a useful draw away at Brighton on Monday. West Brom sit just outside the relegation zone in 17th and will be keen to add some more distance this week. The last 4 meetings between these sides have all ended in a draw, but with 3 points huge down the bottom of the table, a win could really kick-start the season for either of these teams.