Despite being somewhat inevitable, Solskjær’s Old Trafford sacking will nevertheless have left the Norwegian blue; sick as a parrot, expired, bereft of life, and very much pining for the fjords.

As a parting gesture Solskjær was at least allowed a dignified farewell in the form of ‘An Audience with Ole’: a one-off TV special where he talked at length about his greatest managerial hits – it was a short broadcast – and chuckled weakly at some softball questions from footballing legends such as Eamonn Holmes, Mick Hucknall, and Emma Thompson.

Manchester United will now enter an interregnum period with Michael Carrick installed as Caretaker Manager, while the search for an official interim manager – at the time of writing – reportedly nears its conclusion.

In tandem with this search, an ancillary team of highly-trained recruitment operatives has commenced their mission to locate and track a full-time, official, replacement manager.

And alongside that quest, a covert internal group, appointed by the soon-to-be-replaced CEO, has initiated a scheme to assist in the appointment of an Appointments Assessment Team.  Following that, an overarching inquiry will be actioned by whoever is still awake in the office – probably Dennis Irwin – into why it is taking so long for a replacement to the replacement to be appointed.

Once a shortlist of five suitable – non-caretaker, non-interim – managerial names has been picked out of a burgundy velvet bag by the Old Trafford synod, the lucky candidates will then be asked to compose an entry to the Eurovision Song Contest, bake a lemon drizzle cake, perform a Viennese Waltz with Ed Balls and, lastly, complete a round on the Krypton Factor assault course.

The winner will ultimately be decided by a final, anyone-can-vote, Twitter poll; and will immediately become responsible for one of the most expensively assembled sides in the history of football.  I’m sure a similar system is used by all billion-dollar businesses.

As Carrick plays the role of caretaker of that costly XI this weekend, I am reminded of the Harold Pinter play The Caretaker – a dark, ambiguous, psychological examination of the meeting point between power, trust, and innocence within a small group of dysfunctional, isolated characters.

Because while the former midfielder, noted for his calmness and composure on the ball, may avoid permanent mental scarring by what should be, in theory, a very brief tenure in the managerial throne; it is becoming increasingly apparent that current decision-making operations at the Theatre of Dreams have more and more in common with the Theatre of the Absurd.

If, as appears likely, Ralf Rangnick becomes the interim manager at Old Trafford, speculation may develop over how well the so-called ‘Godfather of Gegenpressing’ will fit in there; whether his high-energy, high-workrate style will find favour with some key members of the squad, or lead to further disruption and discontent.

It would be very typical of post-Ferguson Manchester United if the appointment of Rangnick – who has been specifically chosen to keep things together – inadvertently leads to Ragnarök.

An away trip to one of the most well-drilled, well-organised outfits in world football – who currently sit at the top of the Premier League table – is the last thing a team short of wins and confidence would want, but United will know that to some extent the pressure is off.  Any defeat other than a thrashing will be greeted with a shrug – change, of some description, is coming…though it may not happen straight away.

Following their midweek humbling of Juventus in the Champions League, Chelsea will, however, be very much in the mood to bring another footballing institution to its knees.  And with Reece James currently the embodiment of everything a deadly, marauding full-back should be – displaying a level of form and impact that could put in him in contention for a Player of the Season nomination – they definitely have the weapons to do so. 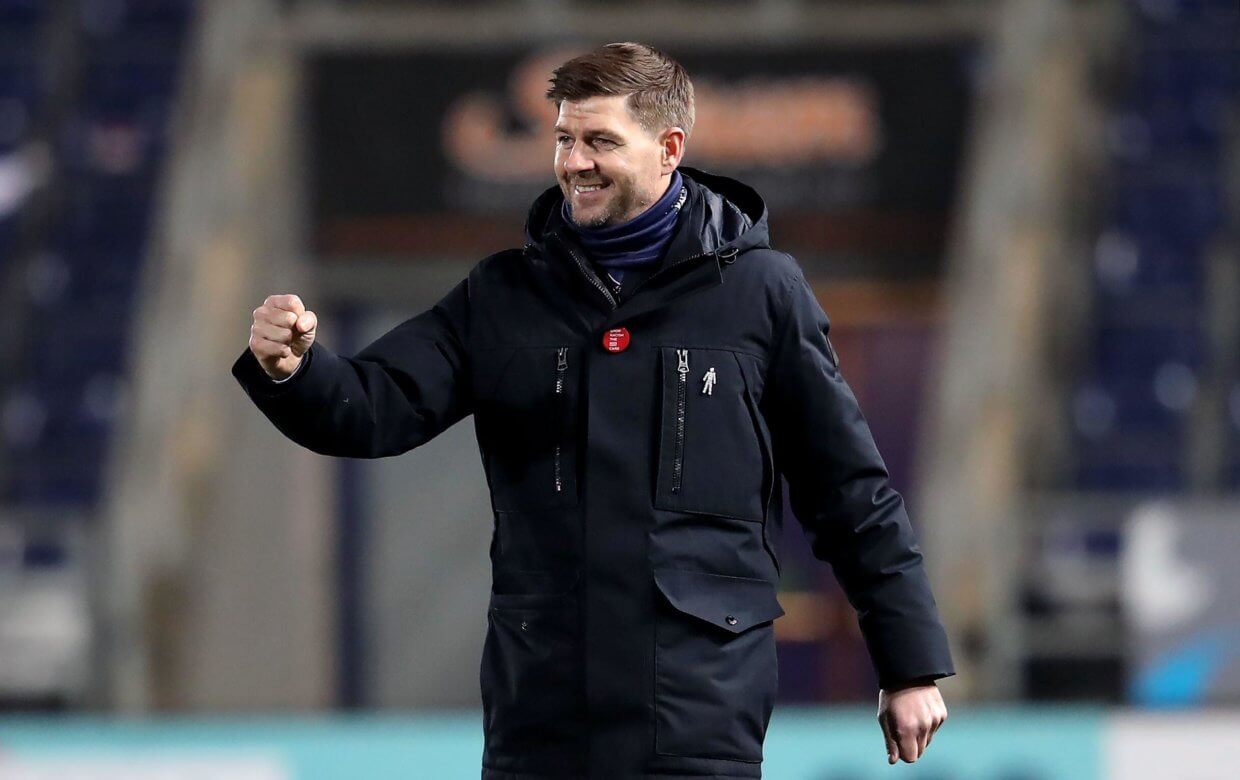 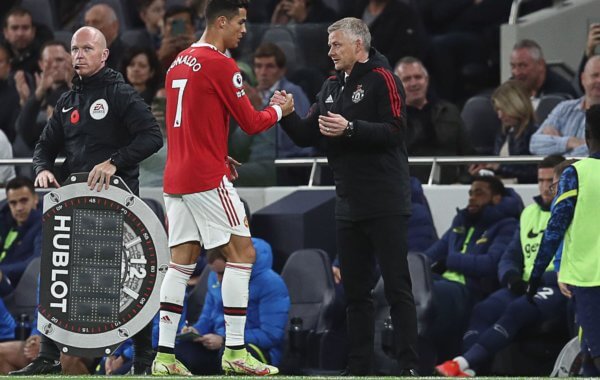 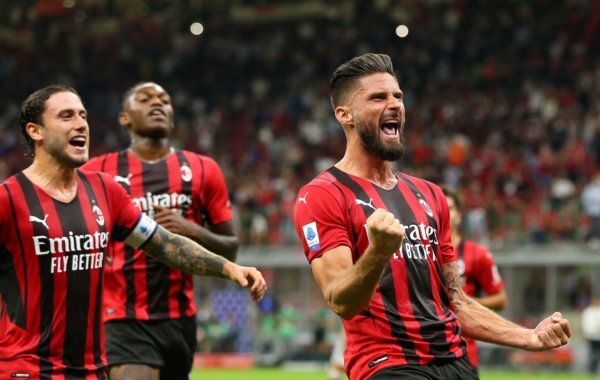