Manchester United host Leicester City in Saturday’s late Premier League kick-off: a potentially crucial fixture in the race for the top four; and, for Harry Maguire – following a difficult, intoxicating week – a welcome evening away from the boos.

The club captain has definitely had a poor season, but he is far from the only one who wears a red shirt to work.  Is the fact that he was singled-out for hostility from the England fans just part of the slings and arrows of being an outrageously well-paid Manchester United player?

Or have England supporters, following several years of serene qualification – and, latterly, some genuinely good international tournament performances – simply run out of things to moan about?  Perhaps, as a result of sheer boredom, they basically picked on the most obvious, ridicule-inviting candidate?

And this, I contend, is no fault of Maguire’s.  For he is merely the latest pratfall in a string of ‘Physical Comedians as Centre-Backs’ to have lined-up at Old Trafford over the years.

Prior to Maguire was Phil Jones; who, as a young talent impressed Sir Alex Ferguson to such an extent the Scotsman giddily proclaimed he could become United’s ‘best ever player’.  Alas, even though he has only just turned 30, we are now in a position to safely say that that particular prediction did not come to pass.

Unfortunate injuries certainly played a part in his failure to develop into the Preston Passarella, but it also became clear that as he got older, Jones was increasingly unable to supress his innate gift for physical comedy.

Phil Jones displayed an uncanny ability to elicit laughter from a simple 18-yard line clearance; his own-goals were Buster Keaton-esque masterpieces, perfectly choreographed to unite audiences around the world in eye-bulging, gasping paroxysms of hilarity; and every contested header came effortlessly finessed with an elastic facial contortion that could coast to glory at the annual Egremont Crab Fair World Gurning Competition.

To make matters worse for Jones, the emergence of his comedic side neatly coincided with the rise of social media.  With millions watching every Manchester United game, even his most minor mishap would be instantly zinged throughout the online realm – and converted into a universally appropriated meme – before we could even cut back to the studio to enjoy Roy Keane’s pained wincing.

This was never a problem back in the 90s, where the role was played, albeit slightly less-conspicuously, by Steve Bruce: a defender who perfected the art of disguising a cynical last-ditch foul as an ungainly and accidental loss of balance…that just happened to bring down and immobilise the attacker in the process.

Bruce the player was spared the gifs and the noxious social media stench that would waft around him as a manager.

Obviously, the archetype of the tall, rough-hewn but uncoordinated physical comedian goes all the way back to the days of post-war musical hall, and the ‘incompetent’ stylings of Tommy Cooper – and I think it is fitting that the current incumbent in the role, Harry Maguire, bears more than a passing resemblance to the innovative comedy legend.

I also think it is admirable that a club of the stature of Manchester United has gone to such lengths to keep Cooper’s legacy in the public eye.

Maguire will have the opportunity to redeem his season, and to put the focus back onto his abilities as a centre-back – rather than as a magnet for mockery – when his former club arrives at Old Trafford.  And he can do it too – or have people already forgotten that he was a part of the Euro 2020 Team of the Tournament last summer?

Leicester meanwhile, following a spotty, injury-flecked Premier League campaign may well be too focused on next week’s Europa Conference League quarter-final clash against PSV Eindhoven, which will provide them with a chance to redeem their season.

For all your latest bets on the Premier League football, visit our dedicated football page. 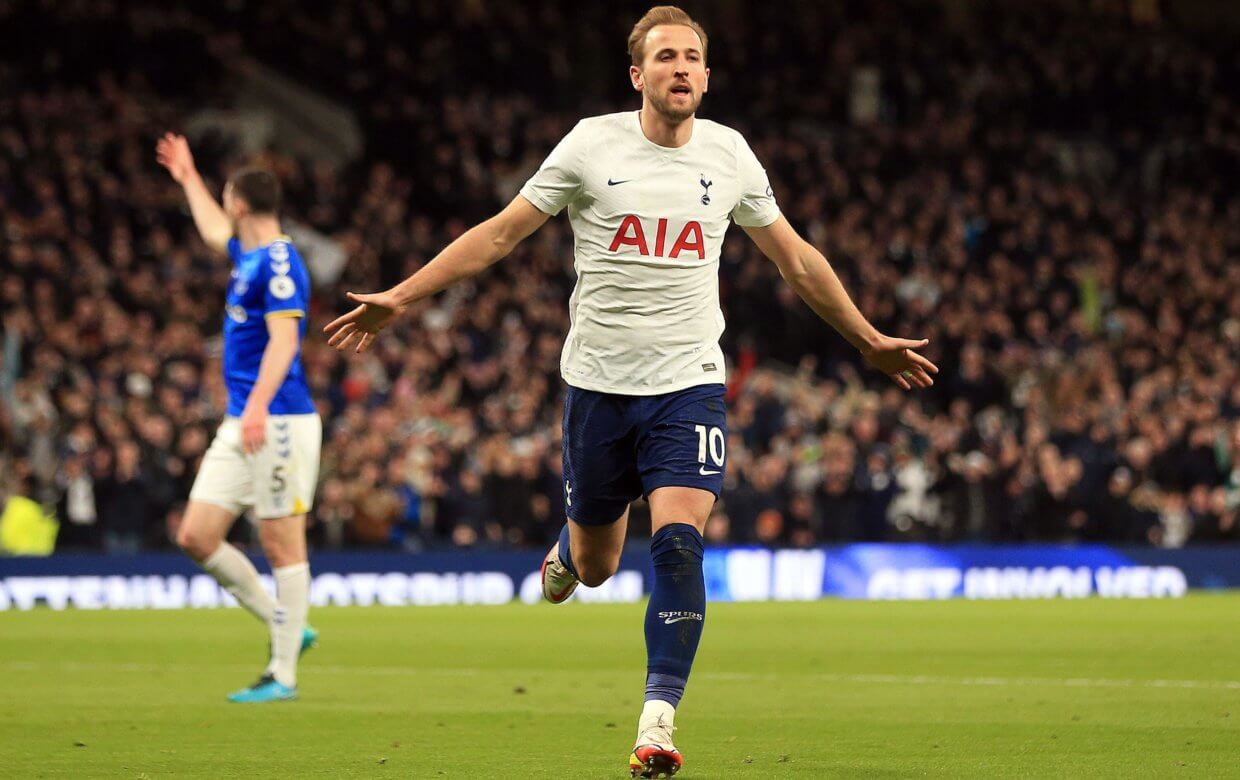 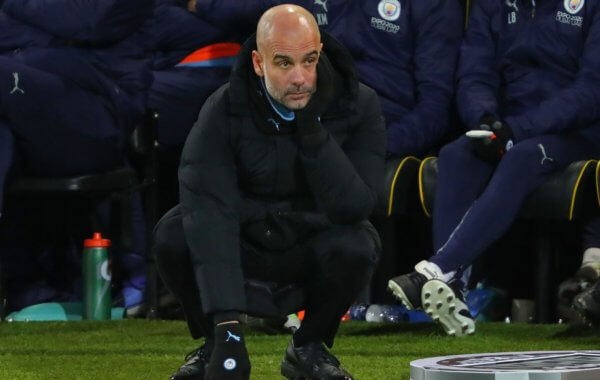 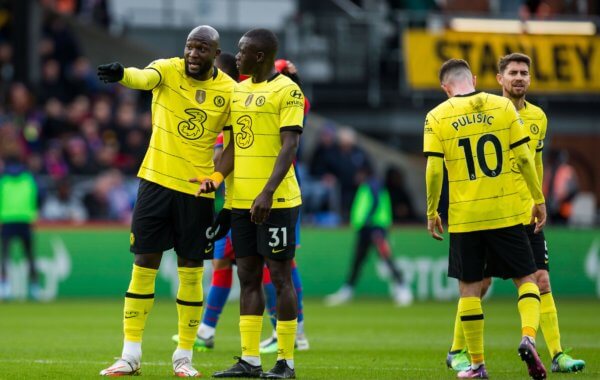