As I peer studiously through my magnifying glass, down into the amorphous, shape-shifting vortex that is the Premier League table – looking for patterns; seeking trends, themes, clues, strange new forms of life – I reach many varied conclusions.

Some of which are far too dangerous and inflammatory to publish in a world as riven and febrile as our own.  And some of which are benign – mere feathers of observations; light, diaphanous, and thoroughly unthreatening…a bit like Norwich City.

For the sake of humanity, let’s focus on the latter then, shall we?

Firstly, I believe it is becoming increasingly apparent that we are entering a new phase of the 21/22 season.  A small but significant rift has formed, and a nascent three-pronged breakaway is developing at the top of the table.  These three teams – Chelsea, Liverpool, and Manchester City – are in the hunt for it all, the grandest of prizes.

For the three, any setbacks have thus far been dealt with.  Any XI holes created by injuries or suspensions have been effectively plugged, formations have been tweaked, and under-performers quietly rotated.  They have been able to adapt and find ways to obscure any weaknesses where other potential title contenders have had theirs exposed.

And, as we approach what hardly anyone is calling Gameweek 10, this powerful summit trident could pull further away – Chelsea, Liverpool and Manchester City having to stare down the relatively under-nourished triumvirate of Newcastle, Brighton, and Crystal Palace respectively.

It is a situation that can’t help but bring to mind the days of the Uralian orogeny, back when Laurasia was formed and began to decisively edge away – shifting north from the newly obsolete landmass of Pangaea.  Do you remember?  In the late Triassic period?  Oh, what a time to be alive!  How we danced among the rising mantle plumes!

Anyway, only West Ham seem sufficiently equipped right now to establish the narrow isthmus needed to connect anyone to this leading promontory – a win over faltering Aston Villa on Sunday should at least keep them within geographical contention.

At the other end of the table, Newcastle’s struggle looks set to provide a compelling, hugely enjoyable relegation zone narrative for, well, just about anyone other than Newcastle fans.

The Magpies currently find themselves in the rather usual situation of being cash rich, but asset poor.  A likely defeat to Chelsea would see them slip further into the arid, hostile dunes of relegation.  Stay there too long and they could face the ignominy of being devoured by a Championship sandworm.

(I haven’t actually seen Dune yet, so apologies if Newcastle United actually do get eaten by a giant sandworm in the movie and I have just ruined a major plot point for you all.)

Occupying the centre ground of the table is a huge, unsightly blob of teams – just 4 slender points separating Manchester United in 7th and Watford in 14th.

I wrote last week about Solskjaer ‘s high-wire act; which on Sunday gone culminated in a precipitous, painful, and humiliating fall; down onto the big top sawdust.  Obviously, the result was very damaging for the manager for a variety of reasons, but what makes his situation especially parlous right now is the lurking, vulpine presence of Antonio Conte.

The fiery Italian may not have brought long-term stability to many of the clubs he has managed – Juventus, of course, being the obvious exception – but he has delivered short-term success wherever he has landed.  And, faced with the possibility of their currently rudderless club drifting further away from the mainland, the temptation to secure his services – for however brief a time – may be too great to resist for the Old Trafford hierarchy.

Perhaps Nuno Espírito Santo will seek to motivate his Tottenham side – and pounce on the Solskjær-oriented disarray ahead of their weekend clash – with the phrase, ‘Lads, it’s Man United.’  But with Spurs similarly desperate for consistency and cohesion, the fixture could well descend into a chaotic, hellzapoppin free-for-all.  Now wouldn’t that be a shame… 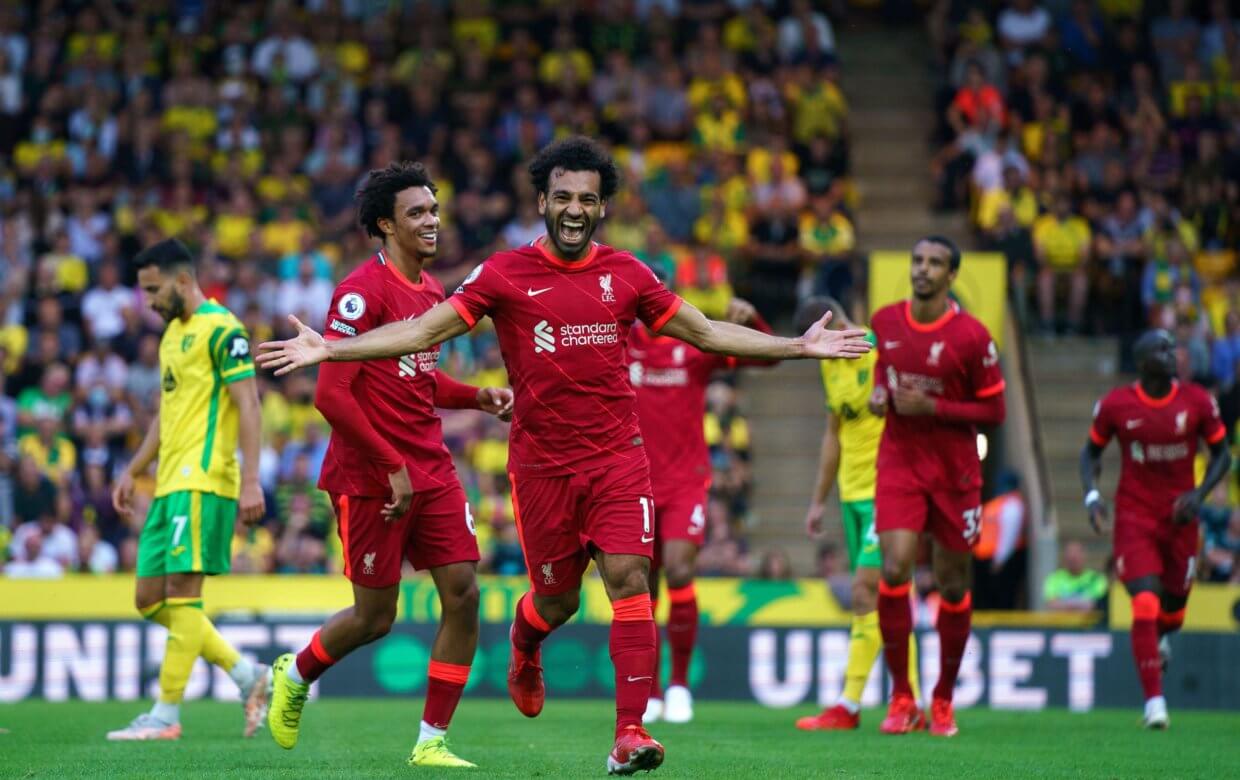 It ended up 1000 and out for Steve Bruce, who was swiftly removed by Newcastle’s new Saudi consortium this week after reaching the milestone, with Graeme Jones left temporarily in charge. The new owners are however powerless until the January transfer window at least, and their new purchase is in serious danger of relegation. 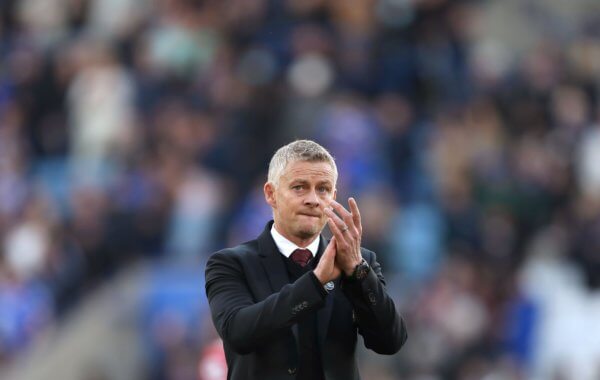 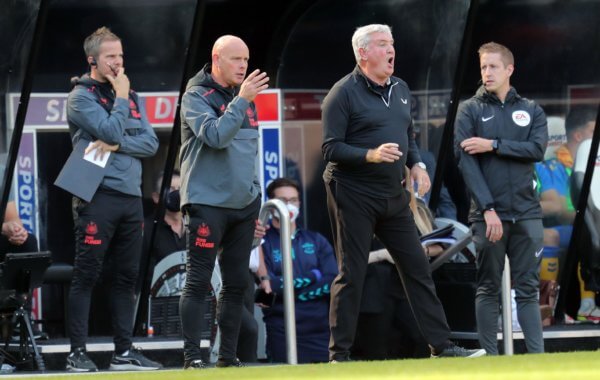