In the 87th minute the substitution board foolishly failed to display a luminous green 7 and the transformation inevitably began – Cristiano Ronaldo turned into The Strop Gun Maverick, The Tantrum Menace, The Incredible Sulk.

Off he went, with all the subtlety of a bristling Piers Morgan, trotting down the touchline, disappearing into the pitch-side tunnel.  And then – in an intriguing new addition to the repertoire – past the changing rooms and straight out of the stadium.

Then past the chip van, past the yawning policeman and the half-and-half scarf vendors, out onto a windy Chester Road, and down into Stretford; where, legend has it, he scored 12 goals against some kids in the McDonalds Drive-Thru car park.

And it was at this precise moment, back in Manchester, whilst tidying-up the now-empty home changing room, that Steve McLaren realised one of the post-match victory pizzas had not been touched.  He looked-around, shrugged, and started to tuck in…

Although CR7 is clearly choosing to rage against the dying of the light; for a player famous for the exquisite timing of his runs, his decision-making from the bench this week has been decidedly poor.

Erik ten Hag is in the ascendency at Old Trafford.  Following a rocky start, it is clear his methods are beginning to bear fruit – illustrated by the comprehensive win over Tottenham Hotspur on Wednesday night.  His electoral mandate is strong.

The images of Lisandro Martinez punching the turf in delight, and Casemiro falling to his knees in ecstasis at the sight of a game-winning goal illustrate the dedication and passion expected from the Dutchman’s players.  It is to be a team effort from now on.

And Ronaldo’s ‘solo-artist’ actions appear in stark contrast.  Misguided too, given that Martial is struggling to stay fit, and Marcus Rashford is currently riding a wobbly bicycle of form, whose wheels could buckle and hurtle-off into a ditch at any time.

In an unusual, concertinaed season, there will be games for CR7 – opportunities to show the positive side of his resolute single-mindedness…if he can keep his vision away from the tunnel.

Another key game awaits this Saturday, for example – a late kick-off against Chelsea at Stamford Bridge.  But ten Hag has decided to take advantage of his bourgeoning superpowers and now Ronaldo won’t even make it to the bench.  His players will now be fully aware that they won’t like him when he’s angry…

Like ten Hag, Graham Potter appears to have successfully navigated the tricky transitional phase of his first tenure at an elite Premier League club.  A 7 match unbeaten run, given the volatility of the club immediately prior to his arrival, is a sound achievement.

Closer inspection of the Premier League fixtures he has overseen, however, reveals that they were all games from which a club like Chelsea would be expected to acquire points.  The arrival of a buoyant Manchester United represents, therefore, by far his biggest challenge since donning the pristine, dark turtle neck uniform of West London.

But with two key players, in Mason Mount and Kepa Arrizabalaga, suddenly unearthing glowing nuggets of form, Potter will believe his side can maintain their current fashion for instigating and resisting dangerous attacks.

The late kick-off on Sunday is another intriguing Top 6 clash: Tottenham v Newcastle.  And a match that will add more meat to the answer to the question: How good exactly are Newcastle?  Good?  Really good?  Or double-plus-good?

Spurs will be keen to bounce back following their roasting in midweek, but Conte’s men are beginning to develop a reputation for underperforming in big games.  Is playing Newcastle now to be considered a big game?  Is the big 6 now 7?  I’m going to need some answers… 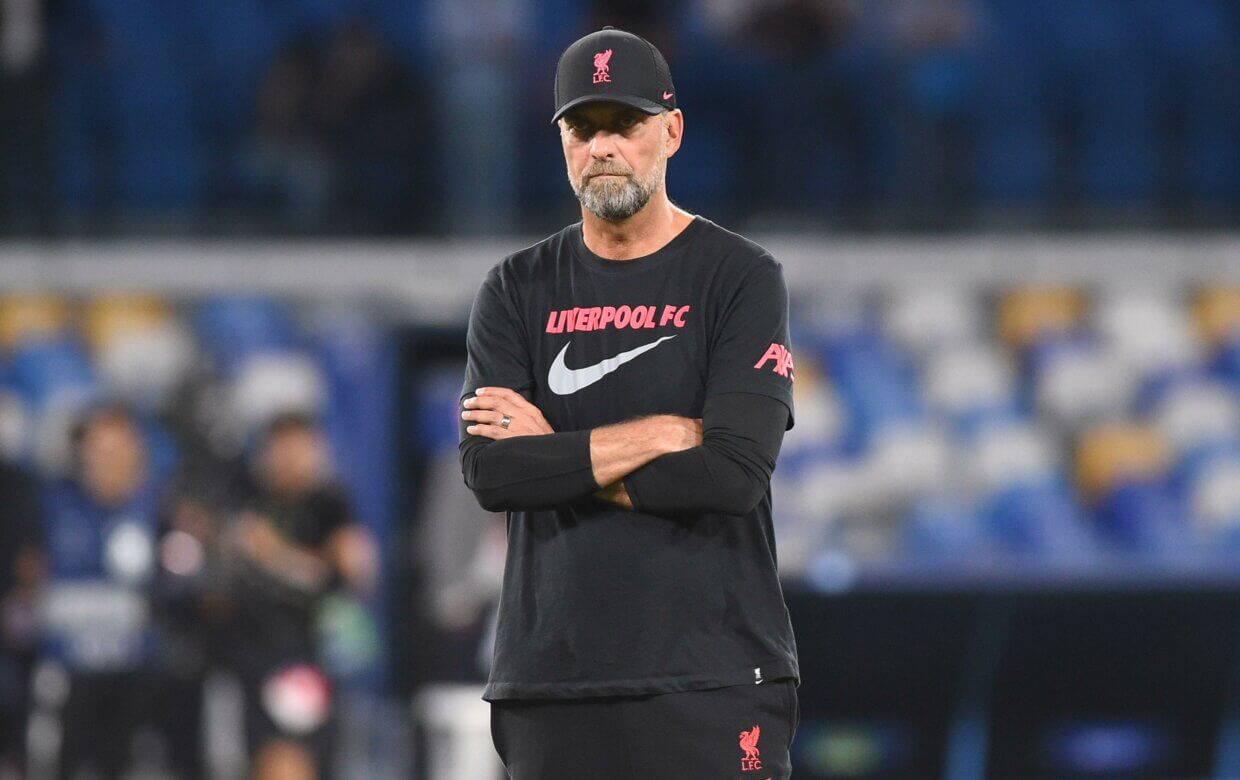 After last weekend’s defeat at Arsenal it looked like Liverpool were sailing towards a perfect storm. 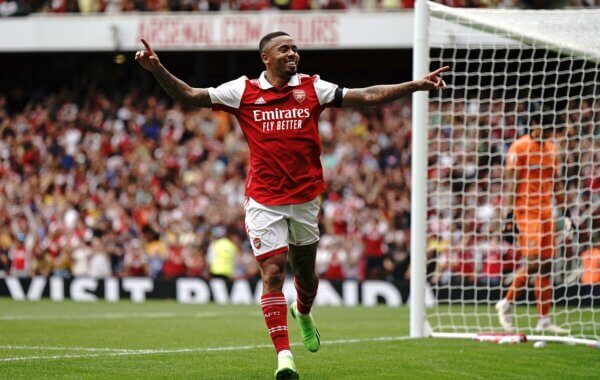 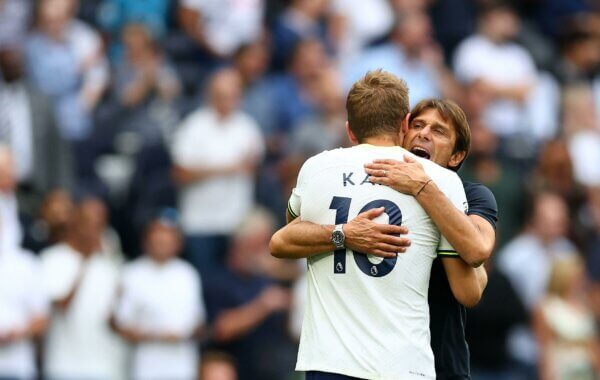