Rely on Rory, one of the good guys

After starting the Tour Championship with a triple bogey and making up a ten-shot deficit on world No. 1 Scottie Scheffler in the last 70 holes, Rory McIlroy must be thinking he can walk on water and he may have to if the forecast deluge turns the BMW PGA Championship into a slog this weekend.

He can scarcely ever have been in a better place than he is now, both on the golf course and off where he is hailed as the players’ spokesman on the PGA Tour and held in the highest regard for his statesmanlike qualities, his loyalty and his sharp intelligence.

Nothing could be more appropriate at this troubled time for the game than that our hero should put the Saudi-backed defectors – there are 16 of them among the line-up of 144 including highly-ranked Taylor Gooch, Patrick Reed and Abe Ancer who are banned from their own PGA Tour – to the sword in the highest-profile golf tournament in England this year.

How strange it will be that some of Europe’s best-loved golfers such as Lee Westwood, Ian Poulter and Sergio Garcia will be treated as barely-welcome intruders but McIlroy for one has made his stance perfectly clear: he is going to find it tricky being civil to old friends he regards as rebels to the PGA and DP World Tour cause.

Provided the ongoing inter-tour warfare and the weather don’t spoil it, what a feast we have in store on the famed West Course with McIlroy, Jon Rahm and Matt Fitzpatrick, in his first English outing as US Open champion, heading an all-star cast in front of sell-out crowds.

After seven weeks of pretty humdrum tournaments in Europe since The Open, it is a real treat to have Major champions like McIlroy, Rahm, Fitzpatrick and Shane Lowry trying to prise the Tour’s flagship trophy from one American visitor we love to have here, West Ham fan Billy Horschel.

The popular Floridian wasn’t rated good enough to make the US side which outclassed Europe at Whistling Straits two weeks later but he was too good for an admittedly somewhat weaker field than he faces this week.

Fancying his chances of dethroning Horschel and causing a bit of a stir is Westwood, the LIV invader in the hottest form who was only one decent wedge away from running off with the $4m LIV jackpot in Boston on Sunday. Instead he dumped the ball into the bunker and and didn’t even make the three-man playoff, spectacularly won by Dustin Johnson.

Nobody wants this famous tournament to turn into a Goodies-v-Baddies showdown and it is vital this beautiful game is shown in its best light.

Never rule out a massive upset. Remember unknown Scott Drummond, 435th in the world, winning this at 500/1 in 2004 without apparently a nerve in his body as he fearlessly strode home? Or reserve Simon Khan coming in so late that the bookies didn’t have time to list him and he went on to win in 2010? Or 100/1 rookie Benny An outclassing the 2015 field?

So if you fancy an apparent no-hoper, go for it! For me there are just too many “name” players in decent form for the 200/1 shots to get a look-in. Class acts Francesco Molinari, Danny Willett, Tyrrell Hatton and Horschel have won the last four PGAs and this is the strongest yet.

McIlroy hasn’t always come to Wentworth but when he has he’s usually made it count, notably as winner in 2014 and runner-up in 2018. And he’s having a year of wonderful consistency even if things like the Open haven’t quite panned out.

Rahm, runner-up to Willett in 2019, has not had quite the year he wanted but a second child has been a distraction, albeit a very welcome one, and he seems to have sorted out putting problems.

Fitzpatrick, a fair seventh in 2019, has not as yet brought his best game to tree-lined Wentworth but Lowry, on the other hand, has a terrific record on the 7267-yard par 72 West and is a great bad-weather golfer.

The trouble with the bluff Irishman is that he doesn’t win anywhere near as often as his talent deserved and punters who have followed this short-game artist over a cliff, while often getting a great run for their money, usually end up losing it. He should have more than a third at the Masters and a couple of other place efforts to show for a quality but frustrating year.

He hasn’t won since the 2019 Open at Royal Portrush but his Wentworth record – second, fourth, two sixths, an 11th and a 12th – bears close inspection. A repeat of 2014 when he chased home Rory would have Irish eyes smiling … and many more who love him.

It’s hard to leave out Horschel who preceded his victory with fourth in 2019 and has had a good year with victory at Memorial and second at Bay Hill, while Wentworth fan Reed, third in 2019 and fourth in 2020, is another American who can’t be ignored.

Third at the LIV tournament in Portland, he didn’t play so well in Boston last week but finished strongly and that will have served as a great warm-up. Any rumblings of discontent will be water off a duck’s back to this thick-skinned Texan.

Hatton, whose four-shot victory two years ago showed this mercurial character at his best, and Adam Scott, finished 14th on his first visit to Wentworth for 15 years in 2021, both have their games in shape.

Scott’s pair of fifth places in the first two FedEx playoffs were impressive as there was little sign of any flat-stick frailty while Hatton followed a good Open (11th) with a top-ten at Wyndham.

There’s still some good golf left in 2018 champion Molinari, often at home at Wentworth over the years and 15th at The Open the last time we saw him. He and Eddie Pepperell, twice sixth in this tournament, look lively outsiders, the Englishman a late bloomer this summer with 18-8-20-2-11 on his five latest outings.

It’s going to be a cracking four days but if you are lucky enough to have a ticket, do take a brolly! 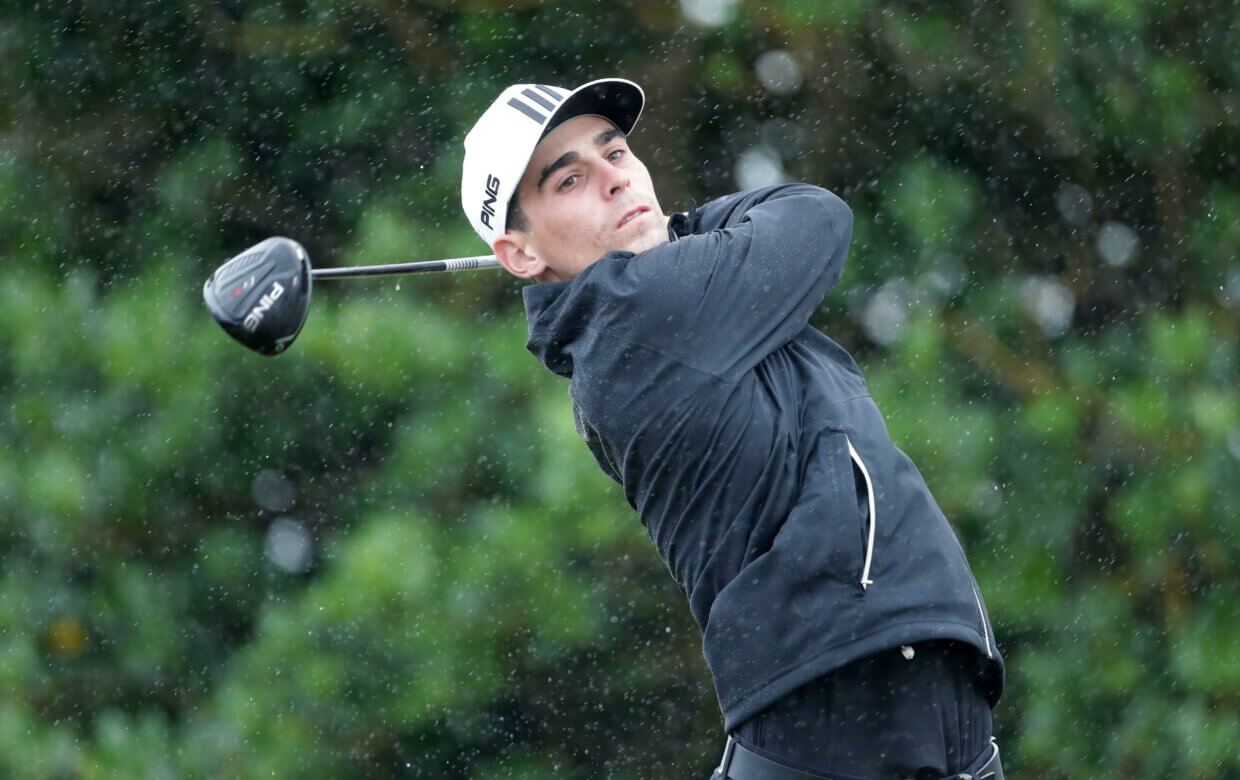 The Saudi-backed LIV have excitedly announced a tranche of new recruits - six in total headed by the key signing of reigning Open champion Cameron Smith - and perfectly timed for this week’s LIV Invitational at The International club at Boston, Massachusetts. 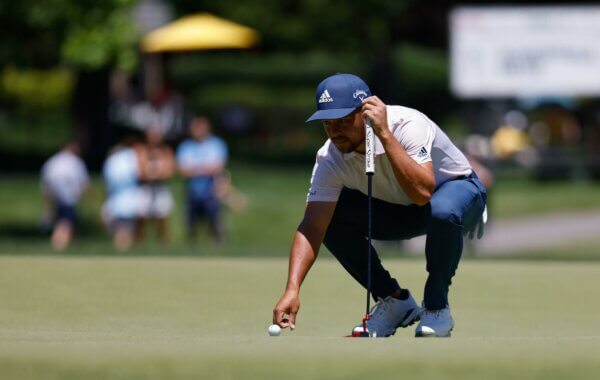 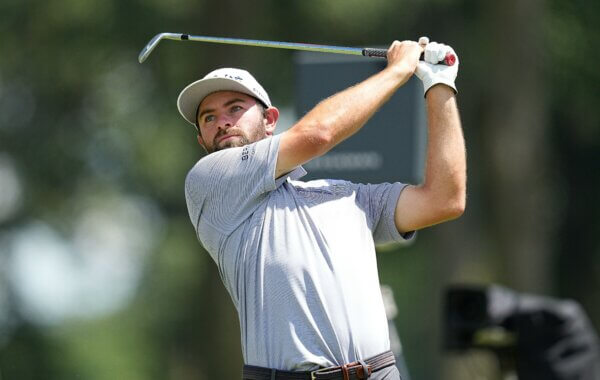