There are no Honeysuckles in the Valspar Championship but the dogwood and azaleas are coming along nicely at Augusta in readiness for next month’s Masters and that’s where former world No. 1 Dustin Johnson is heading, hopefully getting up a head of steam with an overdue first victory of 2022 in Florida this week.

DJ, winless in his home country since the delayed 2020 Masters 16 months ago, came from out of the clouds with a final-round back nine of 29 to burgle a top-ten finish at the Players Championship and drove off to this week’s Palm Harbor assignment in high spirits.

Never in contention at Sawgrass and therefore fresher and less frazzled than those who fought out Monday’s dramatic finish after five crazy storm-and-wind-tossed days, the athletic Johnson can have no excuses for not delivering a peach of a performance on the Copperhead course.

It is a fine test of positional driving which is his forte and he is proven there with a pre-lockdown sixth to dual course winner Paul Casey in 2019.

One of the main problems about betting on the Valspar is to know how much Casey, Sam Burns and Keegan Bradley, the three players with the best recent course form, have left in the tank after such a gruelling week.

When Cam Smith finally crossed the winning line a day late to pick up a tidy $3.6m richer and soar to No. 6 on the world rankings, he will have felt relief that a ten-birdie 66 had been just enough to see off the challenges of 500/1 outsider Anirban Lahiri and the indomitable Casey who simply refused to lie down.

Ranked 322 in the world prior to teeing off (and now up to 89), journeyman Lahiri, in his 154th PGA Tour outing, none of which had produced a victory, almost pulled off one of the upsets of all time.

Casey stuck like a leech to Aussie Smith too in the best performance of his long career, not wimping out like he has done so often on the big occasion and would probably have been second but for drawing a bizarrely bad fairway lie from a perfect drive on the 16th.

The Englishman’s effort was all the more praiseworthy because he triple-bogeyed the very first hole of the tournament. So why am I not lumping on him to land his third Valspar in four years?

It is all a question of what he has left. He is 44 after all and after seemingly endless rounds dogged by storm delays, five inches of rain, gusting 40mph winds and numbing cold, he would be forgiven if he just went through the motions this week.

It’s the same with defending champion Burns who was totally deflated by shooting 76 on Monday after starting the final round holding a favourite’s chance.

He was neck and neck with Bradley until the older man cracked last year but the 2011 PGA champion will surely reverse the placings based on the quality of golf displayed at Sawgrass.

Until the final two holes, which cost him and Tyrrell Hatton three shots and left further down the final leaderboard than they deserved to be, Bradley made light of getting the worst of the draw to recall his golden days of a decade ago. One senses that a first win since 2018:is not far away.

There’s no Cam Smith this week but we do have five of the world’s top ten.  DJ apart, Collin Morikawa makes his Valspar bow, Viktor Hovland left regretting weak pitching after being bang there on Monday, a bad draw did for Justin Thomas and Xander Schauffele (missed the cut along with Morikawa), flopped.

Hovland might well better last year’s debut third but looks as if he needs a rest and I’m looking further down the list for the dangers.

The 7350-yard par 71 is famed for the Snake Pit, a long par three sandwiched between two demanding fours late in the round. Tree-lined Copperhead is not your usual resort course and birdies have to be earned.

It’s an excellent course for grafters who can putt like 2017 champion Adam Hadwin who had a fine Players Championship. The Canadian looks set for another big week and don’t give up on Hatton who continues to impress.

Fifth and marching up the leaderboard until coming to grief at the dreaded short 17th on Monday, Hatton is running up a sequence of high finishes which will eventually bear fruit. We just need to be patient as he is a special talent.

Course specialist Casey apart, another European worth considering, and at a three-figure price, is Francesco Molinari, a former Open champion rediscovering the game that took him to the top. He was again in evidence at Sawgrass until late errors cost the little Italian a top-20.

Early rain will take any remaining sting out of the course. It should be mostly dry and mid-20s on tournament days. Hopefully a calm week after the Sawgrass storm.

Not all roads lead to Cheltenham this week and they’ll be dancing in the streets of Jhansi on the banks of the Pahuj river if native son Shubhankar Sharma wins the Steyn City Championship in South Africa this week.
And what inspiration the Indian star must glean from the out-of-the-blue brilliance of his older compatriot Anirban Lahiri who almost pulled off the upset of a lifetime in the weather-prolonged Players Championship at Sawgrass on Monday.
In far less distinguished company, Sharma will be hoping to go one better than that 500/1 outsider and bag the third victory of his career on a new course to the DP World Tour only a short drive away from Johannesburg where he opened his European account five years ago.
Having followed second place to Thomas Pieters in Abu Dhabi in the opening week of the season with a solid 13th in Kenya, the stylish 24-year-old is ready to demolish a strong home team at the Nicklaus-designed Club at Steyn City, which is part of the largest leisure playground in the country, four times the size of Monaco.

South African morale took a hit last week when three Europeans – Spaniards Pablo Larrazabal and Adri Arnaus and England’s Jordan Smith – fought out the MyGolfLife Open at Pecanwood and I’m counting on Sharma to add to their woes.

At 7716 yards – at altitude and not as fierce as it sounds + Steyn City is even longer than Pecanwood but with generous fairways and straight-forward, gently undulating greens, we can expect another cavalcade of birdies.

Last week’s play-off winner Larrazabal bagged 27 of them, plus an eagle, and will be hungry for more in a slightly weaker field. He has every chance as does the highest-ranked golfer in the field Dean Burmester – at No. 74 one of only six in the world’s top 100 taking part.

But preference is for Sharma and Larrazabal’s playoff victim Smith who was finishing runner-up for the second time in a month after filling the same spot in the Ras Al Khaimah Championship.

The Somerset 29-year-old whose one main-tour success came in the 2017 European Open impressed with his error-free golf at Pecanwood, posting only two bogeys.

A repeat of his par-five performance – 14 birdies out of 16 over 72 holes – could see him go one better.

George Coetzee was top SA player just a shot out of the play-off last week and the local Pretorian, a five-time winner in Europe, is a menace to all in this neck of the woods.

A second Englishman worth a punt is Ross Fisher, a non-winner since 2014 who has clearly found something because he’s teed off 2022 with all guns blazing. A sixth last week followed his Ras Al Khaimah second – and the last of five tour wins came in South Africa where this ex-Ryder Cup player has often done well.

There are many more with solid chances: French newcomer Julien Brun continues in eye-catching form, Arnaus and Nacho Elvira went close on Sunday, Marcus Armitage had another good week, Ashun Wu is a recent winner … the list goes on.

Maybe it’s Laurie Canter’s time. The man from Bath still seeks a first victory but on his Wentworth second to Billy Horschel in last year’s PGA, this one-time winner of the South African Amateur would scythe through this modest line-up. A decent 23rd at Pecanwood last week sets him up nicely for a slightly easier assignment. 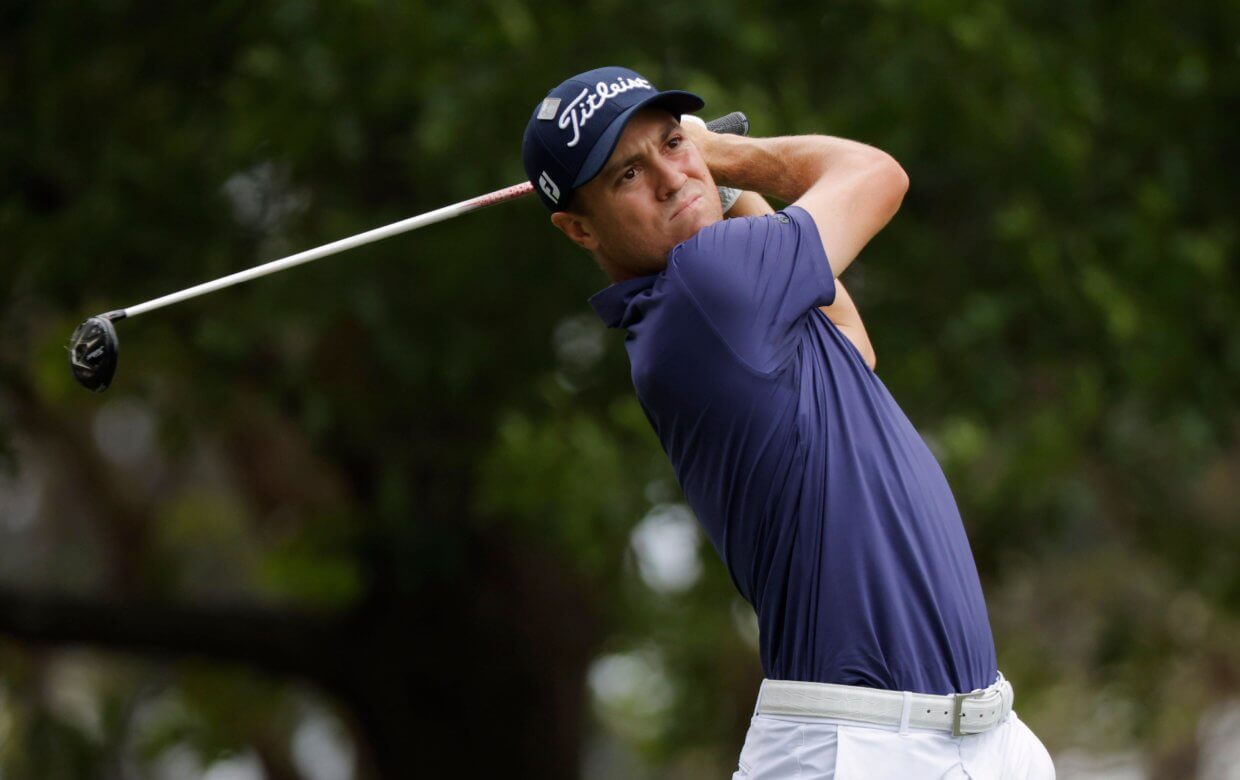