The DP World Tour, the new name for the European Tour, came in with a whimper rather than a bang for 99 percent of punters with the 225/1 success of little-known South African Thriston Lawrence – 450/1 available on betting exchange Betfair – in the weather-shortened Joburg Open but every cloud, and there were plenty of those at Randpark, has a silver lining.

Even in a weakish field, Lawrence was not even in the top thirty on my shopping list – he was a cracking amateur but, after turning pro probably too young at 17, had under-achieved in the next five years with only the one victory on the modest Sunshine circuit. Yet for those who follow Steve Palmer, my esteemed successor as golf pundit on the Racing Post ten years ago not long after I contracted throat cancer and was put out to grass in the group’s quieter backwaters, Lawrence won them the Christmas money and then some.

Sure, it was a fortunate they abandoned the tournament at halfway because of foul weather but the prize money was paid in full and so were punters. Even if Lawrence had been overhauled, 55/1 the place still buys a few drinks. I talk from my own pocket as, knowing how Steve can dig one out and justify it, my own £2-worth was down.

With this week’s South African Open reduced to Sunshine Tour status and next week’s Alfred Dunhill Championship scrapped because of the South African Covid chaos, it means we finish serious golf early this year with Tiger Woods’ charity blast, the Hero World Challenge at Albany in the Bahamas.

For those shivering in the UK, the 26C an all-star line-up, increased to 20 and headed by Open champion and Race To Dubai winner Collin Morikawa, will be enjoying is to be envied, as is the $3.5m prize money with $1m going to the winner.

Played for the sixth time at the plush Albany club in New Providence but not since Henrik Stenson’s victory two years ago, the 2016 Open champion’s last, the betting is headed by Morikawa and Rory McIlroy, with Olympic gold medalist Xander Schauffele, Open Championship runner-up Jordan Spieth and world No. 6 Justin Thomas, the third-highest rated golfer after Morikawa and Schauffele in this elite line-up, close behind.

This is just the sort of irrelevant tournament McIlroy might well win by a country mile as a quick pick-me-up after that embarrassing meltdown in Dubai but he can win without my money: like many punters, he has let me down once too often to be trusted.

We shall see what he’s made of as he’s been paired with Morikawa for round one.

This is the first time for both market leaders at this linksy Ernie Els-designed 7302-yard par 72 which Bubba Watson blitzed in 25-under on its Hero bow in 2015 and his 263 still stands as the record. Subsequent winners Hideki Matsuyama, Rickie Fowler, Jon Rahm and Stenson have scored less spectacularly but with no strong winds forecast, anything less than 18 under is unlikely to get the job done.

With only Stenson of that quintet under orders this year, we shall almost certainly have a new Hero to applaud as the Swede has had a torrid year.

Will it be Morikawa, McIlroy … someone yet to win this year and has bigger motivation … a gifted newcomer like Sam Burns or Scottie Scheffler … or somebody else entirely? In picking Jordan Spieth, Matt Fitzpatrick, Patrick Reed and Justin Rose I’m going for positive course experience or, in the case of Fitzpatrick, notably improved current form.

Rose and Patrick Reed have each had three top-fives at Albany – the Texan was runner-up to Watson in 2015 and third to Stenson in 2019 – and that duo hold each-way claims at big prices.

Recent form from both has been patchy but Reed was a close runner-up to Lucas Herbert in Bermuda in October while Rose’s sixth at Wentworth and Sea Island 12th caught the eye.

More obviously in good nick is Fitzpatrick who followed up his Valderrama victory by storming into second place behind Morikawa in Dubai two weeks ago. Two late errors halted his charge after a birdie blitz but he so nearly set a sizzling early target which could have ruffled Morikawa. We shall never know.

The Yorkshireman’s putting is in the Jordan Spieth class and although has no course form, the linksy feel among the Albany dunes should be right up his street.

For the winner, if not Morikawa (who didn’t have his A game with him in Dubai until the last six holes but was still too good), then give me new dad Spieth, past Hero winner seven years ago at another course and fourth, sixth and third on his first three Albany attempts.

Runner-up to Morikawa at our Open and a past Open champion himself, he should put his exquisite short game to telling use on his first outing as a proud father. Baby Sammy arrived on my 80th birthday three Sundays ago but will almost certainly become a better golfer (not difficult). Jordan will hope so.

Brooks Koepka has a new Srixon ball and new clubs in his bag, three Cleveland wedges and a souped-up Srixon driver, and played as well as he needed to against a sub-standard Bryson DeChambeau in their recent made-for-TV “grudge” match but still seems to be favouring his dodgy knee. The loser might destroy the course or finish last. You simply never know with that eccentric. 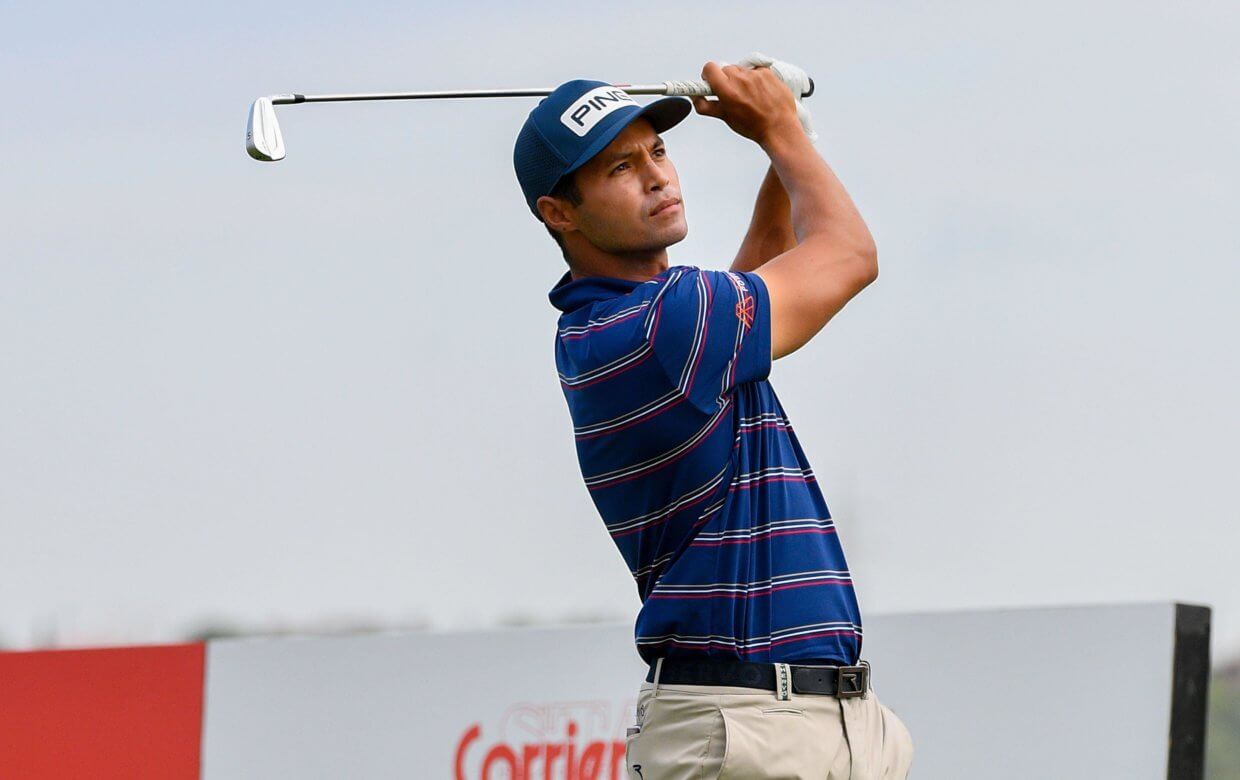 The Joburg Open, the first of three in a burst of pre-Christmas South African activity, is not the strongest field of the year or even the month but it is a history-maker as it tees off the DP World Tour, the new name for the European Tour. 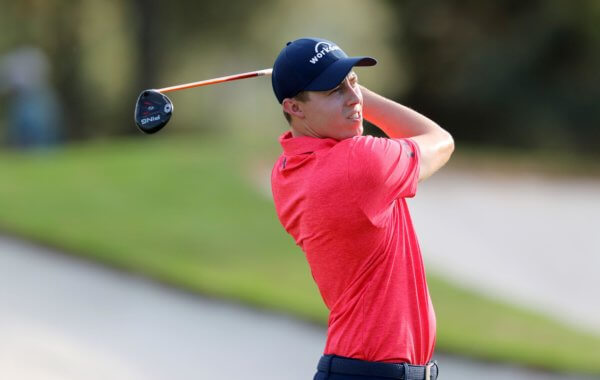 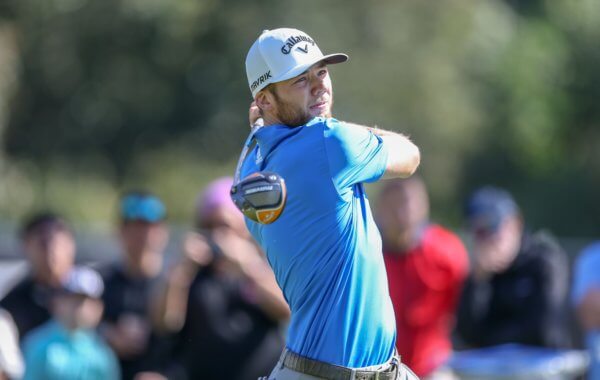