The curtain goes up this week on the PGA Tour year with the Tournament of Champions at its regular venue, Kapalua, in America’s 50th state – and what a sensational golf-fest 2021 promises to be if Covid allows it to thrive.

In effect, it’s a six-Major year with the long-delayed US Open and Masters in September and November counting for 2021 FedEx and Ryder Cup points as they came after the Tour Championship had completed the PGA’s shortened 2020 schedule.

New Masters champion Dustin Johnson, favourite for this week’s Hawaiian pipe-opener, will have a unique opportunity to don a second Green Jacket in five months when the first Major returns to its normal early-April slot.

And straight after our own postponed Open at Royal St George’s in July we have Olympic golf in Japan – Britain’s Justin Rose won gold in Rio at the last Games – while September’s Ryder Cup and Solheim Cup matchplay double bill will see the Americans bidding to reclaim both trophies on their own patch. So much to enjoy.

Fitzdares have Europe big outsiders for both competitions at 11-8 and 15-8 respectively despite the USA’s pitiful 17.5-10.5 Ryder surrender in Paris last time.

But first things first: It’s a pity Rory McIlroy and Tyrrell Hatton who qualified for the Tournament of Champions can’t make a sublime week on the wide-fairwayed birdie-fest that is the Plantation course at Kapalua, the only par 73 on the circuit.

The ToC used to be exclusively for the previous year’s winners but because Covid truncated the season, the PGA has invited the non-winners among the 30 Tour Championship finalists at East Lake to join the party, which was good news for the 17 who have been added to the 25 champions to make a more competitive field of 42.

No one will be more pleased than Xander Schauffele, six-shot Kapalua champion two years ago and beaten only after a play-off by Justin Thomas last year. Surprisingly, he failed to win after such a fine start to his campaign but it wasn’t for want of trying.

Schauffele has to be short-listed as does DJ, who has not finished worse than sixth on his last seven starts, a run that features victories in the Masters, Tour Championship and Northern Trust and second places in the PGA Championship, BMW and Houston.

So no grumble about the 11-2 price – DJ deserves it. If you need more convincing, just look at his Kapalua record. Always on the premises and on the two occasions he won there, in 2013 and 2018, he slaughtered the opposition by four and eight shots.

The betting suggests another dual Kapalua conqueror, Thomas, US Open champion Bryson DeChambeau and 2018 runner-up Jon Rahm are the biggest threats to DJ but I’m looking further down the list for Adam Scott at a juicy 40-1.

The stylish Aussie goes well fresh – he won first time out last year at Riviera – and this isn’t a tournament he usually bothers with. The two previous ToCs for which he qualified, he didn’t play. So the fact he has entered this year is a tip in itself. The last time he turned up, in 2014, Scotty finished sixth and if his putting is half-decent, he could surprise.

Patrick Reed, last seen just failing to land the Race To Dubai last month, has a big chance too. Winner here six years ago, “Captain America” almost did it again with a closing 66 last year but succumbed to Thomas in a three-way play-off.

If you’re looking for a real outsider, expatriate Scot Martin Laird rates a small punt at 150-1. It’s ages since he last qualified but the shock Las Vegas winner finished second and fourth from three past visits, ancient form admittedly but the Glaswegian is a birdie machine when he’s “on” and a hot putter is needed on these big greens.

The flat stick was hot to scalding when Ernie Els shot 31-under and Jordan Spieth was only one short of that in 2016.

As it’s 26C all week with nothing more than a gentle breeze, this long 7596-yarder won’t play anything like its length. And shorter hitters are not at a serious disadvantage.

How could they be with names like Spieth, Furyk and Stricker on the Roll of Honour?

September 5, 2021 – it’s a long time to wait before you can claim your winnings on a short-priced golf bet but, like it or lump it, 15-8 is the price about Dustin Johnson winning the PGA world money-list.
The big fella is world No. 1 for the good reason that he’s the best in the business. Of course, if he gets sick or injured for any length of time, 15-8 will look an awful bet and the after-timers will gleefully say “serves you right”.

Thankfully, nobody is in ruder health than this athletic 6ft 4 giant and while DJ won’t always be in the rich form he’s been displaying since August  – three victories,  three seconds, one Green Jacket and one Tour Championship, not forgetting the small matter of the $15m FedEx bonus – his record speaks volumes for risking a decent investment.

Johnson is already atop the money list thanks to his 2020 form since September counting for 2021 credits. A whopping 252 points ahead of nearest challenger DeChambeau and a bigger bundle ahead of the rest, he’s the last golfer to whom you want to give a start.

If DJ is to be overhauled, I would rather have Thomas at 15-2 than DeChambeau at 7-2 and for a longshot the 66-1 about Patrick Reed is tempting on this four-places market.

‘What a crazy game golf is!’ 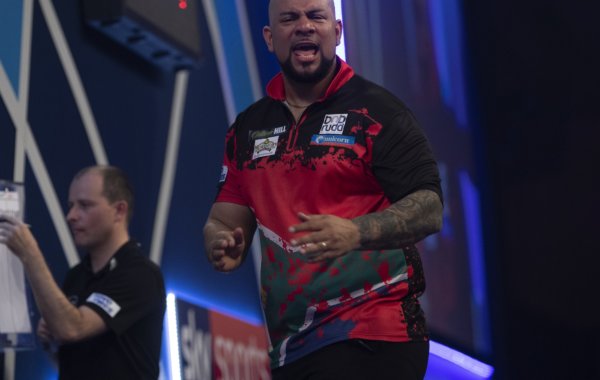 Devon Petersen checking out the contenders 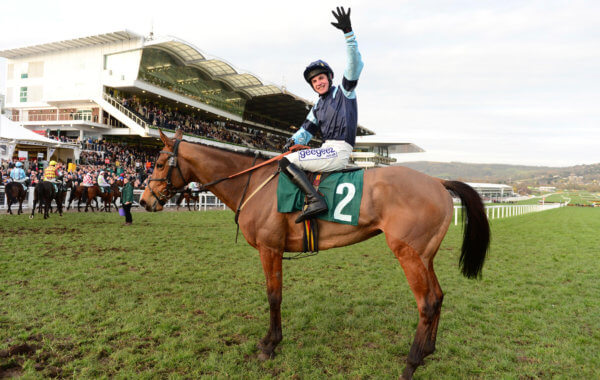 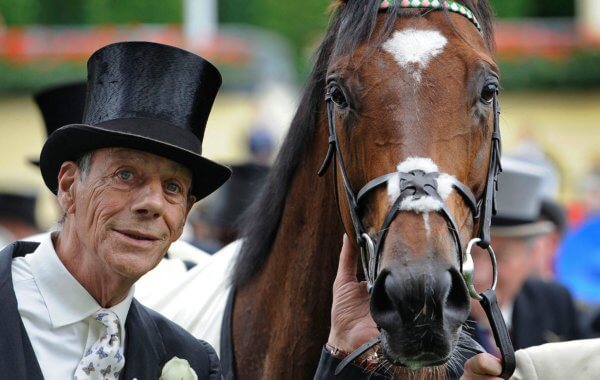