The return of racing sees an action-packed fortnight in June, with both the 2,000 and 1,000 Guineas preceding five spectacular days at Royal Ascot. Our racing team give you the lowdown to make sense of the calendar!

5th June The very welcome return of Group One action at Newmarket with the Coronation Cup. Last year’s winner Defoe is bound to be on target for it. However, he was beaten at short odds first time out the last two years and is he just the sort of horse which may need a run or two?! 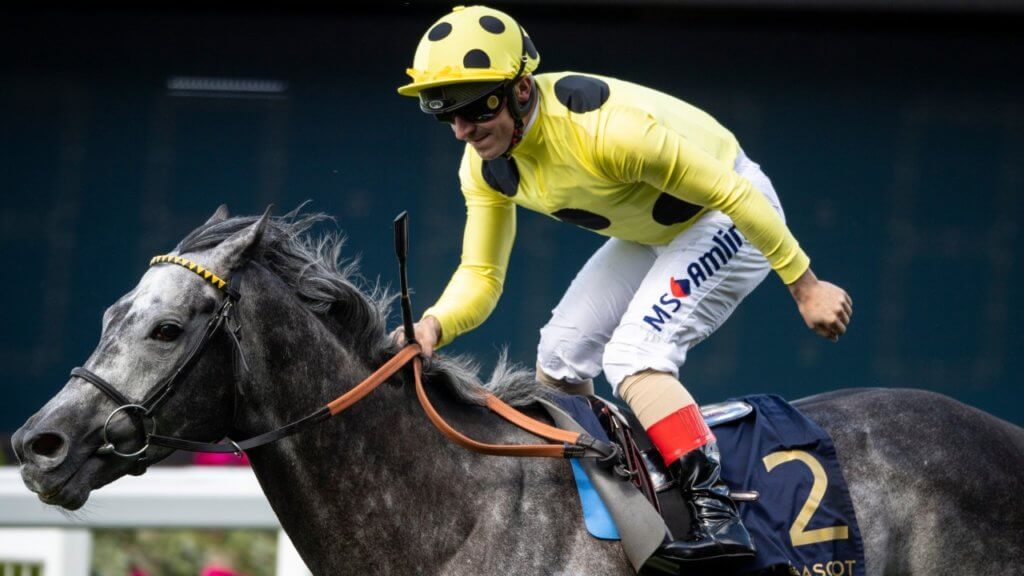 6th June The first Classic of the season is the 2000 Guineas, which sees the return of the unbeaten hugely exciting Pinatubo. Amazing to think that Godolphin haven’t won this race for 20 years (bar Dawn Approach, who was trained in Ireland, so does not really count). In that time, their big rivals Coolmore have won it nine times! Could the bragging rights be about to change?

7th June It’s the fillies turn in the 1000 Guineas. Quadrilateral has headed the market ever since winning the Fillies’ Mile over course and distance. Roger Charlton is a dab hand at training one for the race. It’s certainly no negative for her that the race has been put back a month. The master of Beckhampton will have her spot on for the day. The messages coming out of the yard are all incredibly positive. 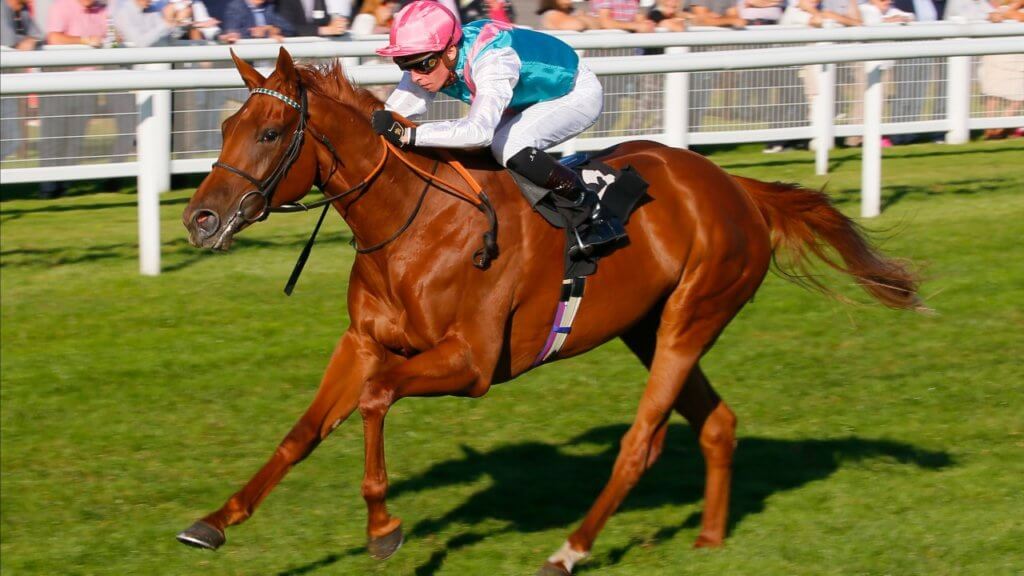 8th June The Group race bandwagon continues with the Group 3 Brigadier Stakes. Not at its usual venue Sandown, but Haydock instead. That should not put off the lethal combo of Sir Michael Stoute and Ryan Moore who have won the last 3 and 4 renewals, respectively. Certainly, keep an eye out on what they are running!

12th June You’ve had a few days to catch your breath. It’s the Irish 2000 Guineas day, where another unbeaten colt in Siskin intends on putting his record on the line. He was so dominant last year but never raced beyond six furlongs. Will he have any trouble getting the mile?! We will soon find out.

13th June We are staying at the Curragh for Irish 1000 Guineas Day. Jessie Harrington’s Albigna is the star on show. She won the Group 1 Marcel Boussac last year on Arc day and it would be particularly good to see her win. Very sadly, Jessie won’t be able to to go and watch her on the track, as she is just above the government’s age limit. Forgive me for saying, Jessie!  Even still, if she wins, I would not want to be the one monitoring the social distancing going on back in the yard! 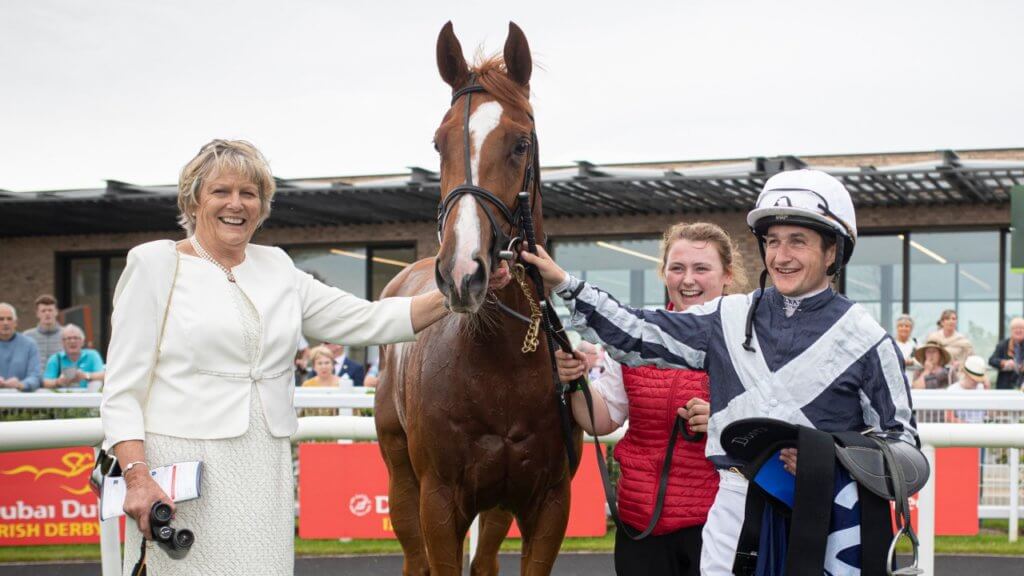 16th June The start of Royal Ascot with the Group One Prince of Wales Stakes. Could we see Enable run for the first time at Royal Ascot? She’s won 10 Group One races but never made it to the royal meeting. How many successful black-type horses could say that about their careers? There’s every chance she’ll skip this once more and head straight to the Eclipse…

16th June The Kings Stand sees Battaash return to try and finally win the race that has eluded him so far. His nemesis Blue Point, who has beaten Battaash twice into second in this race, has now retired. As always, he could be his own worst enemy. However, with the lack of crowds, this really could be the year. 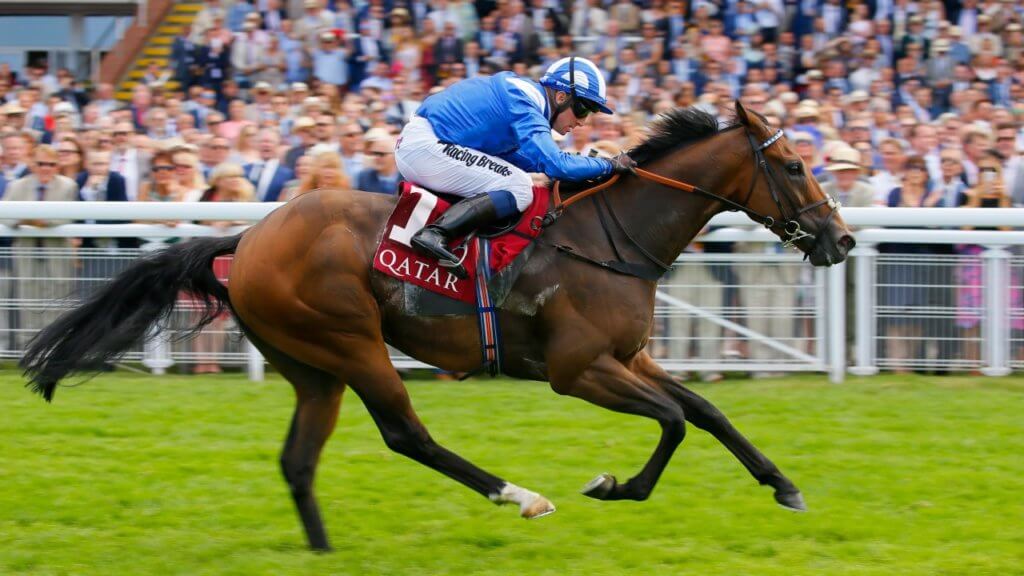 18th June Golden boy Stradivarius returns to defend his crown in the Ascot Gold Cup. He was beaten on his last appearance by Aidan O’Brien’s Kew Gardens on Champions Day, ending a run of 10 straight victories. When Yeats won four Gold Cups on the bounce, did anyone ever imagine they would see another horse even dare to come close?  Stradivarius vs Kew Gardens will be a real spectacle.

19th June The Commonwealth Cup is always one of the most interesting races of the meeting. This bunch of three-year-olds look very good. The unbeaten Earthlight (5/5 last season), trained by the master Andre Fabre could swerve Pinatubo in the Guineas and make this his target. Pierre Lapin made a promising debut and returned after a break to win the Mill Reef in September. He looks to have plenty of improvement in him and takes a prominent position in this market.

For all your bets on the season’s five Classics, visit our dedicated Horse Racing Betting page.