Hugo Palmer may well be dreaming of being able to say those words come Saturday afternoon. For the time being, he’ll have to make do with a casual first and third in the Northumberland Plate last weekend. Caravan Of Hope was given a pitch-perfect ride from Harry Bentley to give Palmer his first big success of the season, although all eyes are now lasered in on Epsom.

“It doesn’t get bigger,” says the trainer whose 2016 season took him to the stratospheric heights of racing stardom, with victories for Galileo Gold in the 2000 Guineas and St James’s Palace Stakes at Royal Ascot.

Palmer trains Emissary, a notably under-the-radar Derby contender (33/1), given his powerful connections. In the iconic silks of Khalid Abdullah, Palmer has been entrusted with the stewardship and guidance of this half-brother to Workforce, the 2010 Derby winner. 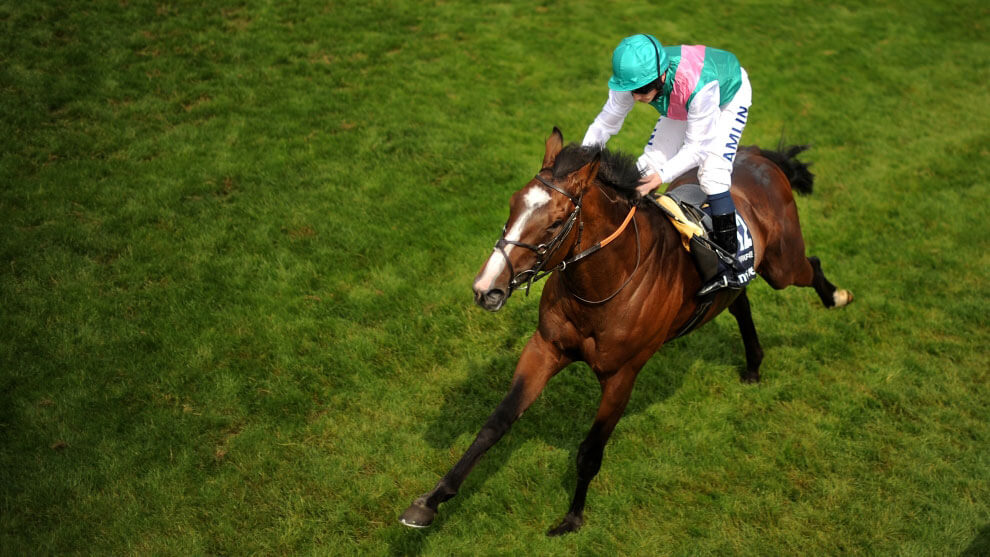 “He’s also by one of the world’s most exciting stallions in Kingman. He was highly regarded from the moment he walked into the yard – a beautiful horse with great presence. It’s an absolute privilege.” These are passionate words, and yet, Palmer is adamant that Emissary deserves his chance on more than just the successes of his kin.

Emissary started his career at Wolverhampton, although it wasn’t Palmer’s first choice. He was destined for a start at Newmarket before soft ground caused mild concern (something that Palmer says would no longer be an issue). 10 days later they took their chance at Dunstall Park. He won very convincingly that day and then reappeared at Goodwood last month, finishing second to Khalifa Sat, who also runs tomorrow.

“It (Goodwood) was only the second start of his career and I think we are entitled to come on more (than Khalifa Sat), given he is less experienced. It appears that all of my horses have been coming on a lot this season.”

‘We’ve got a nice enough draw. Jim (Crowley) will be looking for a good position, one off the rail, not too far back, not too far forward, watching the race around him as they come down.’

Palmer is aware enough to know that he doesn’t need to give Jim Crowley any instruction. His jockey is having a stellar season so far, having doubled his tally to a dozen winners at Royal Ascot last month. Winning the Derby wouldn’t just be a fantastic moment for Palmer, but also for 2016 Champion Jockey Crowley, who is known as one of the most honest and hard-working jockeys on the circuit.

“Ultimately, things need to go well. I watched last year’s Derby and the horse in our stall got knocked by the horse on his right. If we get some luck, a nice clean race, and Jim gets the horse into a good position, he (Emissary) will have every opportunity to show the world what he is capable of.”

Attention turns to the dangers in the field and there is no doubt in Palmer’s mind which horse has the best form. “Kameko’s the only Group One winner in the race. However, he does have to prove that he’s every bit as effective, if not more effective, when he goes 50% further. 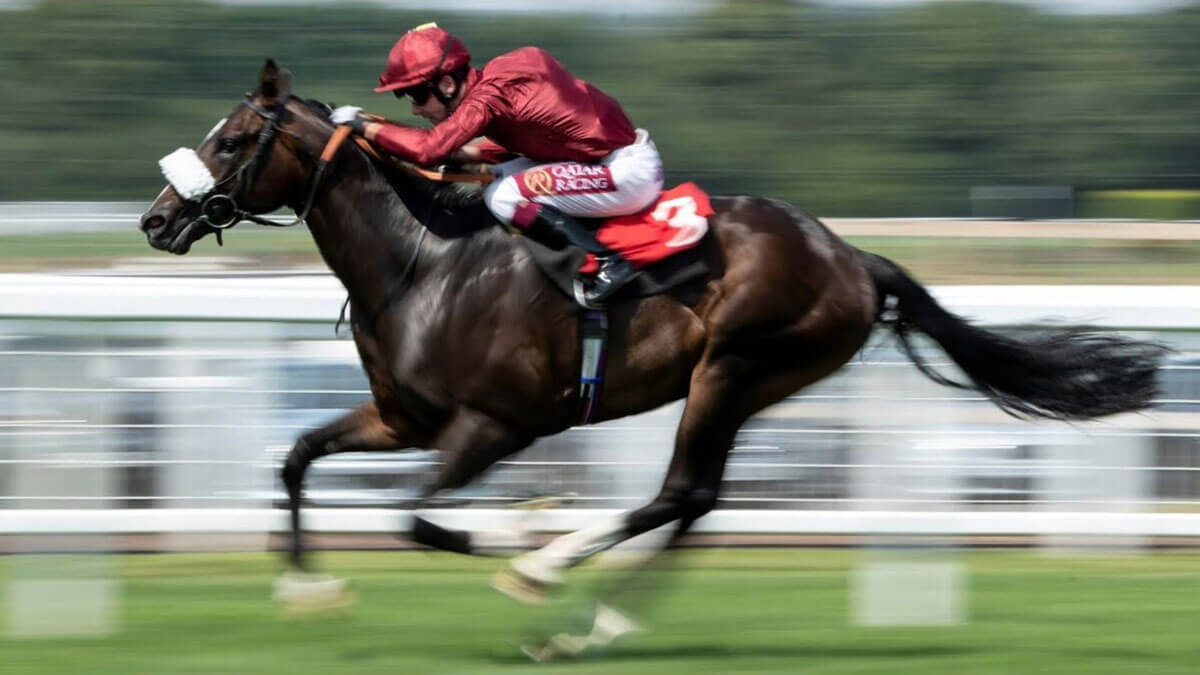 “English King looked wonderfully impressive at Lingfield. He travelled smoothly and quickened up well to win the race with a minimum fuss. However, he hasn’t achieved anything like what Kameko has. If the betting public were sure Kameko would stay, I think he would be a very, very warm favourite.”

English King is the favourite, however, and another young trainer, Ed Walker, will be hoping to break his Derby duck. Frankie Dettori is booked for that ride, having also ridden Galileo Gold to give Palmer his first Classic success in 2016. Emissary will not only need to overturn the form with Khalifa Sat to win the Derby but fourteen other horses, including Kameko and English King. It is a tall order but he has taken things carefully, step by step.

“I always try to look at a horse and try to think, dream and hope what is the best they could possibly be. Then it’s my job to try and work towards that best state of being.