It feels like a lifetime ago that we were offering you the chance to place a wager on whether Royal Ascot would even go ahead. By the time it was announced, it was a bet we were overjoyed to lose. Bookmaking can be masochistic at the best of times. Quarantine had us refreshing Newmarket MP Matt Hancock’s Twitter feed almost hourly, looking out for some positive racing news.

As much as anything, we wanted racing back because we love the sport. Come Wednesday, this was an idea very much under threat. Bring back lockdown, please. For all of you who had a bet last week, you’ll know how you stand. Up, down or “roughly evens for the week”. This is our story of the week. 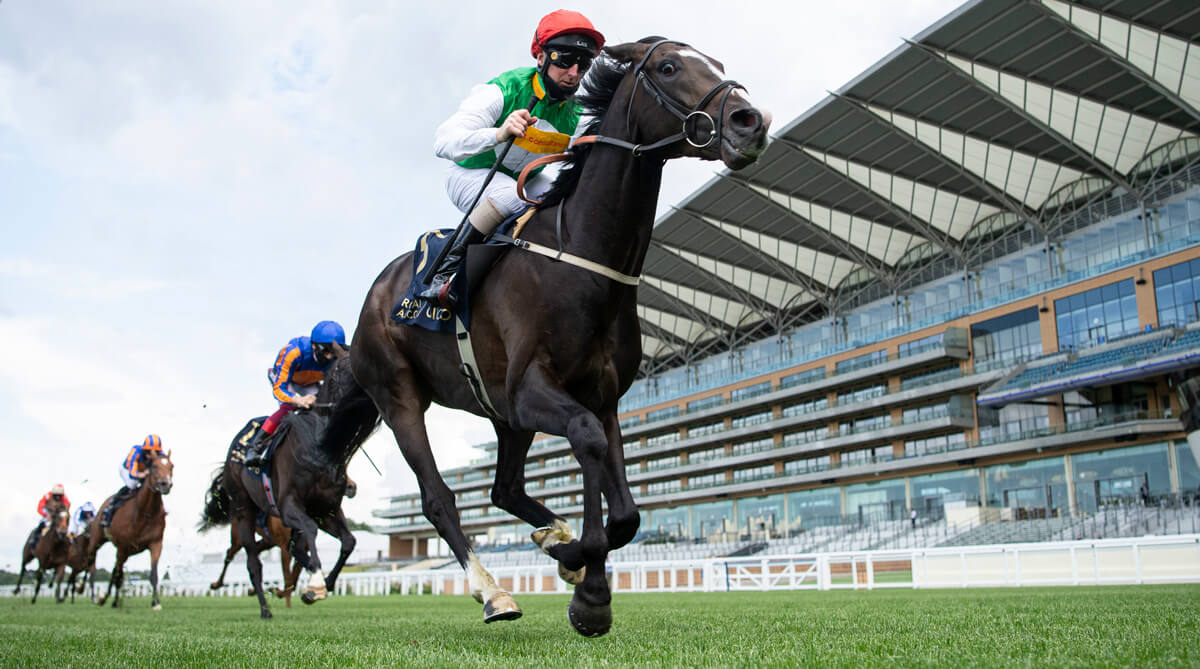 Cornelius Lysaght offers his perspective on the action: “I liked how the love was spread around so that although there was success for most of the ‘usual suspects’ – like the Frankie Dettori/John Gosden and Aidan O’Brien/Coolmore combinations and Sheikh Hamdan – there were also some less obvious names up in lights. For Jim Crowley to win six races but be pipped as top rider (by Dettori) seems scant reward for such a week.”

Sadly for Fitzdares, big owners, trainers and jockeys in the winners’ enclosure isn’t something we can celebrate heartily. Four favourites landed on the first day, including the blue-hot Battaash, one of Jim Crowley’s hat-trick that day. We had launched the meeting with our Queen Anne/free bet offer, so the sight of Ryan Moore and Frankie Dettori jostling it out for the line gave us an anxious start.

Cornelius rightly pointed out that it wasn’t all about the big names, “Pyledriver threw down the Derby gauntlet for trainer William Muir and his jockey-son-in-law Martin Dwyer in the Edward VII Stakes.” He would be a sentimental 16/1 winner on 4th July. 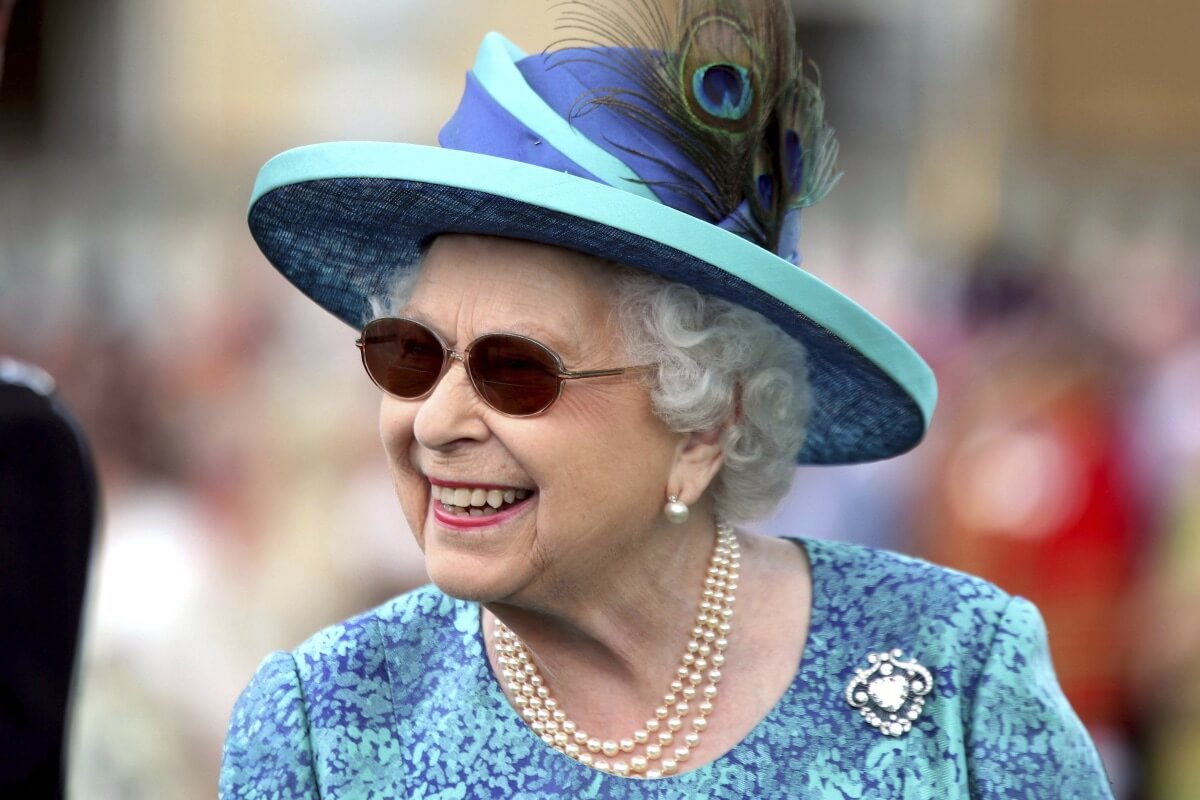 This is when Royal Ascot really took a turn for the worse. A major element of being a bookmaker is knowing when to lay a bet or when to hedge. It isn’t just one-way traffic for us. On a typical Royal Ascot, we would all be piled into the office shouting liabilities and one-liners like, “400k multi, first one is the Hamdan in the next”. Occasionally the punch-line can be devastating. This was one of those days. A £200 treble was all resting on the Queen’s horse Tactical.

Despite an office that is scattered across both land and sea, our trading team managed to brilliantly coordinate their efforts to massively limit the liability. Even so, when the Queen’s horse flew past the winning post, the office messaging channel suddenly felt very naked. Just a casual six figures down to one member then. At least the result would have made our summer Fitzdares Times cover star happy!

As Cornelius put it, “no one will have missed being there more than Her Majesty whose Windsor Castle Stakes winner Tactical looks one to follow.” Indeed – Tactical is a 25/1 shot for the Guineas next spring. She won’t miss that one. 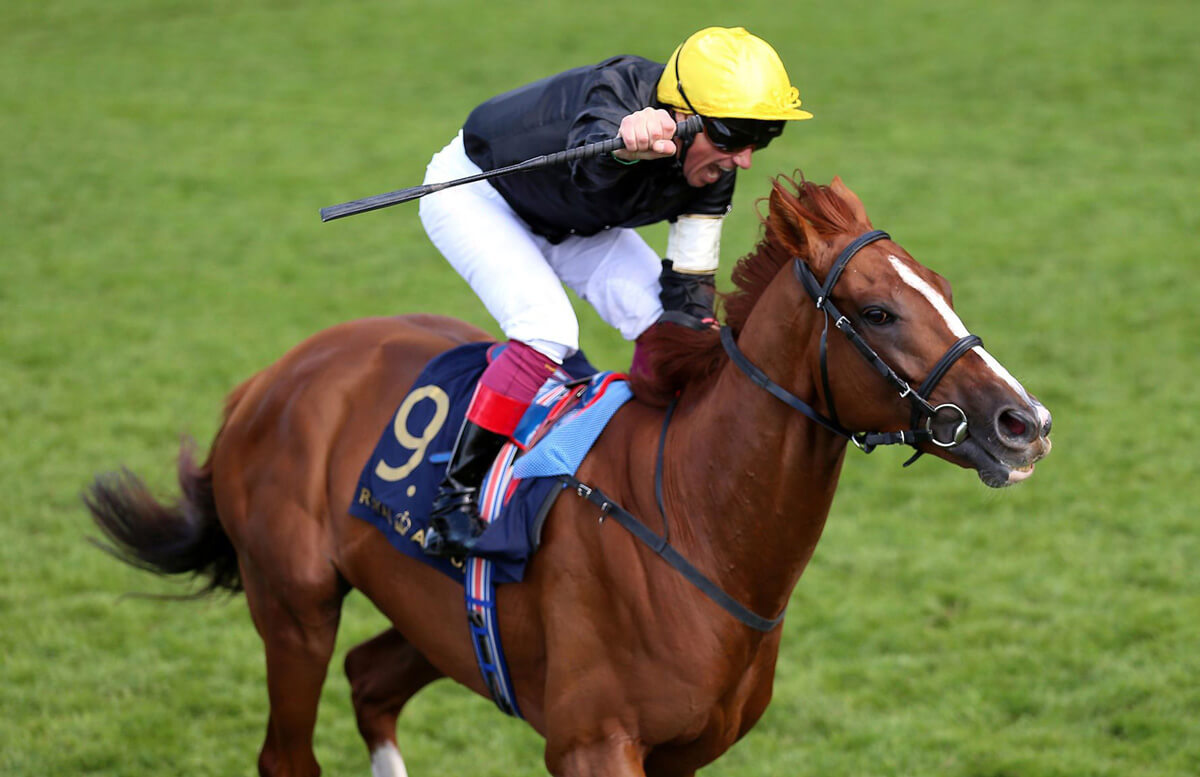 By the half-way stage, we were very much on the back foot, and this was compounded by an app and website outage that lasted almost an hour. You can plan for days, weeks and months to get Royal Ascot-ready, and then someone decides to pull the wi-fi plug in the data centre. It was the most manic and stressful hour at Fitzdares since… the day before. We are very sorry for the disruption, although that somehow didn’t stop this being the most active betting day so far.

The Gold Cup produced the highest total stakes of any race at the meeting, with Stradivarius the very backable favourite. This is a horse, by the way, that has cost Fitzdares more money than any other in our history, the 2017 meeting being a six-figure lowlight. Somehow, it was only a marginal loser, as our members sought each-way value on Technician. This allowed us to enjoy (only a little) what must surely go down as one of the most stunning performances in years. 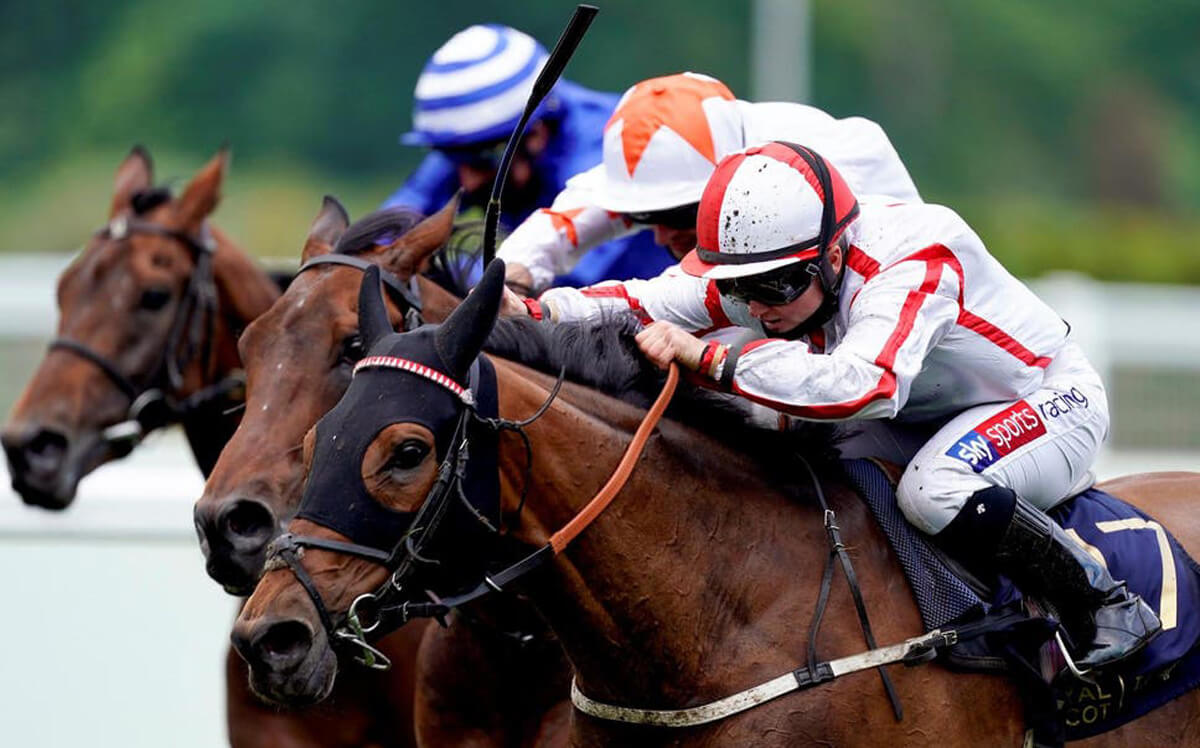 The fourth day of the meeting almost went without incident. Cornelius highlights Hollie Doyle’s ride in the last, “whose strong and daring jockeyship on the King-trained Scarlet Dragon in the Duke of Edinburgh Stakes is a major contender for Ride of the Meeting.” This was the second success of trainer Alan King; come the end of the meeting, “he saw all of his five runners finish in the first five, three of them winners”. Quite remarkable. 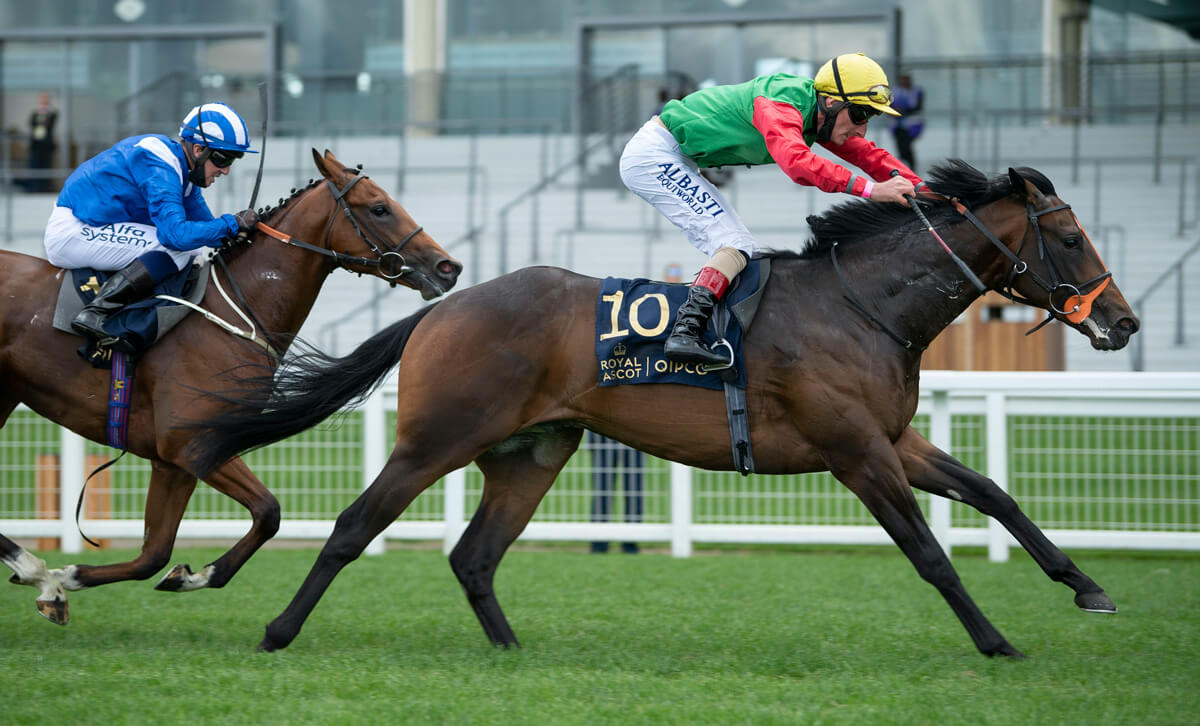 The final day was a feast of racing – three Group Ones, with the Queen Mary and the Coventry as warm-up acts. Nando Parrado winning the latter at 150/1 was extraordinary, with just one member placing a bet on the winning horse. £1. Frankie Dettori landed a hat-trick but for whatever reason, they weren’t the fancied horses. Pinatubo and Quadrilateral couldn’t make amends for their Guineas disappointment, while fairy-tale story Sceptical, who was bought for just £2,800, finished a brave third in the Diamond Jubilee, to our relief.

The Coronation Stakes produced a fascinating book and a perfect riposte to those who make jokes about bookmakers and Bentleys – we took hundreds of bets, tens of thousands of pounds… and ended up £127.79 behind. Less than the winning member made on Nando Parrado!