For Jake Warren at Highclere Stud, lockdown has done little to slow down the process of breeding future champions, he tells Rory Fairfax

There is an isolated, rural community in the depths of Hampshire that has remained relatively unaffected over the past few months. That should come as little surprise to those who know the inner workings of a high-class stud. Over at Highclere, it has been mostly business as usual. One of the great advantages of having an office that amounts to 300 acres of private land is being able to host your staff.

Jake Warren, the son of John and Lady Carolyn, is starting to take up the mantle from his father and is now involved in all areas of the stud. It is a tough ask, although the groundwork has been laid with more than 100 years’ heritage and experience in the game. It is no coincidence that Her Majesty the Queen chose the Warren family to manage her racing interests.

That’s not to say there aren’t dangers on the horizon, despite the relatively unchanged few months they have experienced. “During the breeding season in any normal year, we would hardly leave the place. Thanks to the work of the TBA [Thoroughbred Breeders’ Association] and other bodies communicating well with the government, horses have still been able to move freely through lockdown to be bred, which hasn’t restricted our trade. We are, however, anticipating a difficult sales season in the autumn as the economic impact of Covid-19 will undoubtedly affect the bloodstock sales market.”

Before then, they have the prospect of Royal Ascot to look forward to, something that has looked in jeopardy ever since the last horse at Cheltenham passed the winning post. “Royal Ascot is the cornerstone of European, if not global flat racing, so to win or even get placed there carries tremendous importance both socially and economically for connections. Arguably more the latter.”

This is a crucial point and perhaps why they have been so lucky to be able to keep calm and carry on during the crisis. The success of their stud relies heavily on Royal Ascot each year. “For breeders like us, achieving ‘black type’ at Royal Ascot will dramatically increase the value of not only the relevant horse but also its many relations back at stud.”

It’s easy to forget that this is big business. Highclere Stud, by all accounts, may have the appearance of a quintessential English outfit, but Jake knows the importance of the international market. “International bloodstock investors know how difficult it is to win at Ascot with the enormous field sizes and quality of the competition, so when one of those famous races appears in a pedigree, it carries an international clout superior to most other international black type.”

Whether they have success at the Royal Meeting or not, the focus now turns to their new two-year-old crop. Races are likely to be heavily oversubscribed, especially in the early half of the season, so opportunities for the younger horses to shine will be more and more competitive. That doesn’t stop Jake holding out high hopes.

“We sold three stunning Cable Bay yearlings last year to Shadwell’s top judge, Angus Gold, for the collective amount of £430,000. They are out of mares called Bonhomie, Angels Wings and Coin A Phrase and I have very high hopes for them. If they deliver on the track, as anticipated, Cable Bay’s value as a stallion will continue to increase.” Cable Bay is their prized asset, the 2019 champion freshman sire. He and first-season sire Land Force, has covered the best part of 250 mares between them. “During the breeding season, alongside my parents and our stud staff, I will coordinate the whole show whilst liaising with clients to update them about their stock. It’s an immensely laborious and lengthy process with no break, from January through until June.”

Although each decision in the family is taken democratically, Jake takes extra pride from the work surrounding these two sires. “I did manage to unearth both our resident sires, so to be in partnership with my parents in owning these incredibly exciting and popular stallions makes me very proud. He [Cable Bay] had more stakes horses and prize money generated in the United Kingdom and Ireland last year than any other stallion in his crop – his stud fee was just £6,500, which is quite remarkable!”

All things considered, it’s little wonder Jake has hardly noticed the lockdown, especially given how busy the stud has been. There isn’t much time to sit and dwell, but it’s evident he isn’t just in this game for family reasons. There appears to be immense satisfaction for Jake in sharing his passion for racing with others. “Every new mating or new foal born is the start of the dream for someone, so there is huge excitement throughout which is incredibly rewarding.”

While he is undoubtedly happy with the relatively small impact coronavirus has had on the stud, there is one innovation in the industry that hasn’t gone unnoticed: digital sales. Jake himself was involved in the selling of a horse at the Inglis Easter Yearling Sale in Australia, an event that took place entirely online. The process was largely viewed as a success, despite general figures down from the previous occasion. “They pulled off the first-ever sale of its kind in history during the absolute global peak of coronavirus lockdown, with hardly any notice, and still managed AU$68 million [£36 million] in sales. I think the world has seen it could work, should we be forced down that road.”

Finally, we ask whether there could be an interest for a Fitzdares member, should they wish to follow in the Queen’s footsteps. “It’s early days to know what’s what at this stage, but we hear that a Showcasing filly called Operatic we bought for Highclere Thoroughbred Racing is looking like a smart filly. There is just one share left available, I believe!” There you go. If ever there was a time for a bit of carpe diem. 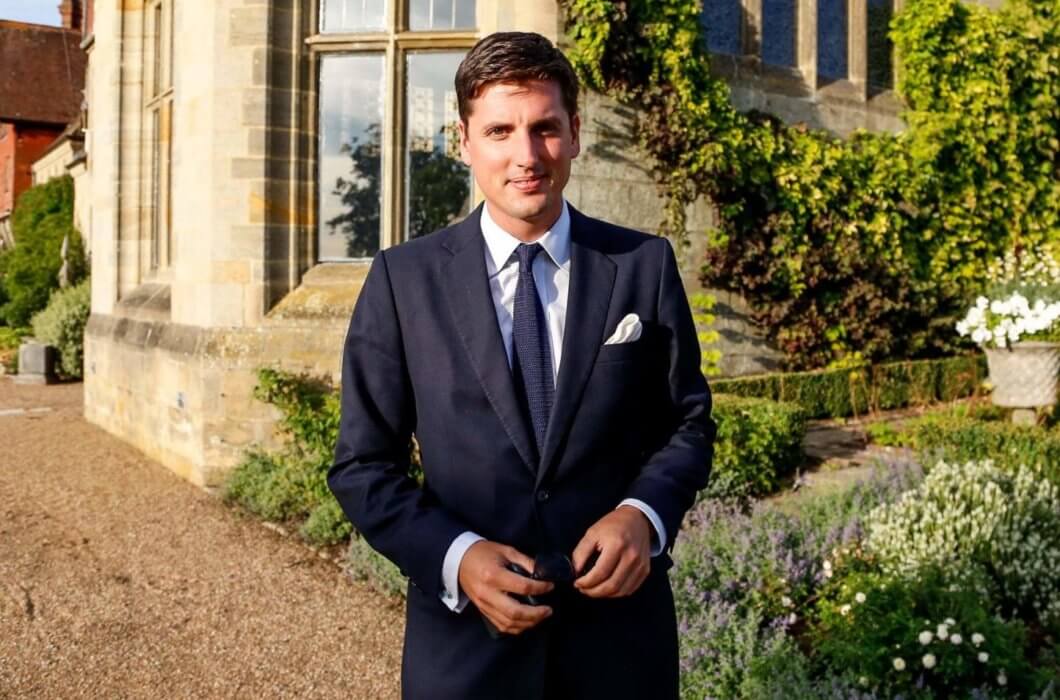