It’s the same for everyone – life tests us all. But in the late 1970s and through the 1980s, Henry Cecil may well have wondered if he had been granted a unique exemption. Everything just seemed to flow so effortlessly for the master of Warren Place.

With a charm and flair entirely of his own, he stacked up Classic triumphs, champion trainer titles and Royal Ascot victories. How about 1987 for an annus mirabilis: he sent out 180 winners at an extraordinary 40 per cent strike-rate. It was a stellar season in which the trainer landed the Derby, St Leger and King George with Reference Point. Oh, and let’s not forget he saddled seven winners at the Royal meeting during a glorious June, the month that ardent rose-grower Cecil always looked forward to.

Dashingly handsome and possessed with an inimitable sense of style, he was as popular with the betting-shop punter as he was with the royalty, lords and ladies he trained for. The good times kept rolling, and Cecil could have been forgiven if he thought they were never going to end. 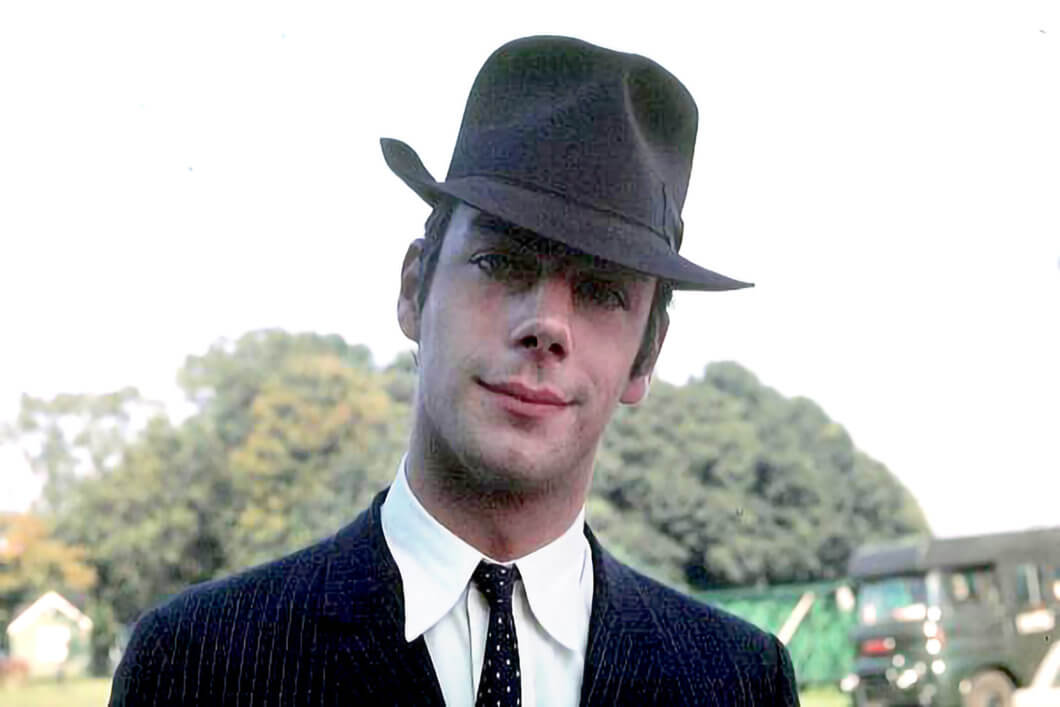 If only everything were that straightforward, though. By the turn of the millennium, the trainer’s world had started to cave in on him, and in November 2000 he suffered the crushing blow of losing his twin David to cancer. Cecil struggled throughout his brother’s illness, drinking too much and taking his eye off the ball professionally. The horses were laid low with a virus for a season or so, and his string size shrunk at an alarming rate. Aside from a couple of his major owner-breeders remaining loyal, faith in the once-mighty Warren Place was dwindling and new dominant forces had appeared to take centre-stage.

It was a very public decline, played out in the front as well as back pages of newspapers, not to mention the gossip columns. And with two marriages behind him, Cecil suddenly found himself very much on his own.

In 2006, a man with 70 Royal Ascot winners on the board was reduced to being represented by just a single runner at his favourite meeting. Had it really come to this? His filly, Novellara, contested the Ribblesdale Stakes, but could only finish an also-ran, epitomising how Cecil was perceived by many in racing at that point.

There were those predicting imminent retirement for the 10-time champion trainer. And their beliefs would have been further fuelled had they known he’d attended Royal Ascot that year with his morning suit covering the bandaging applied after a biopsy. For Cecil, like his brother six years before him, now had cancer. A sizeable mass was found behind his stomach. To be specific, he had follicular lymphoma, a type of non-Hodgkin lymphoma. Only those closest to him knew – and they feared how he’d react. After all, he hadn’t coped at all well through David’s cancer battle; how on earth was he going to deal with his own?

But that is a separate story… so read on! 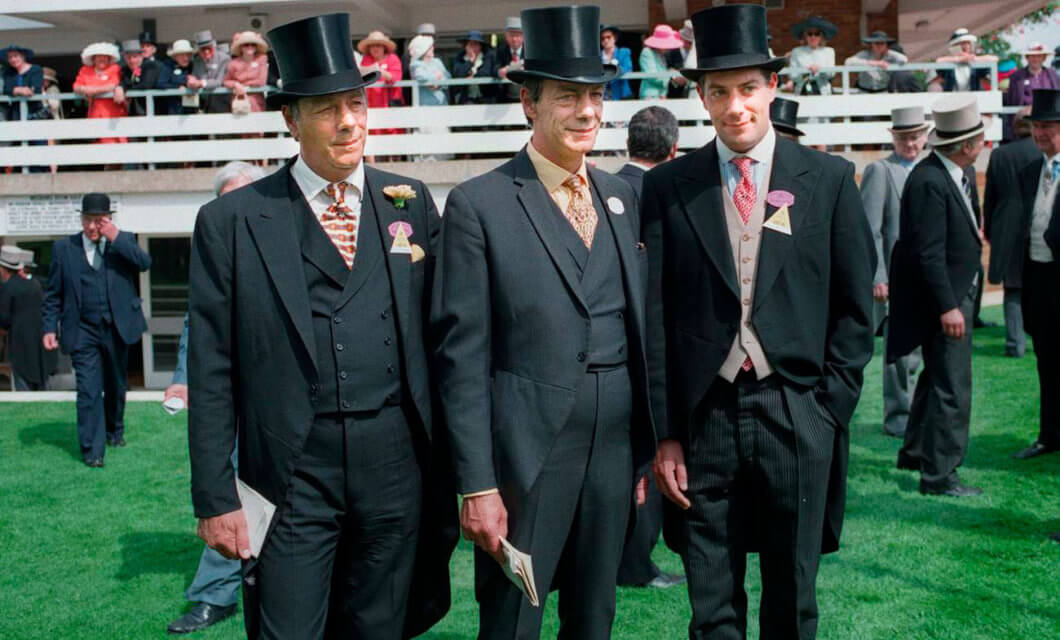 Henry with his brother David, left, and his nephew Ben, right

Gunner B, Le Moss, Ardross, Bosra Sham… Henry Cecil sent out so many stars to deliver equine excellence at Royal Ascot. However, it’s hard to believe there can have been a performance at racing’s most prestigious meeting that gave him more satisfaction than Frankel’s astonishing victory in the 2012 Queen Anne Stakes. It was an 11th straight win for the unbeaten superstar colt and the margin of success was a mighty 11 lengths, coming at odds of 1/10.

The bare facts are impressive, but they don’t begin to do justice to the background that led to those moments, which are now indelibly inked into racing’s history books. It’s a story of teak-tough courage and peerless training. And it began six or seven years earlier…

Cecil and Jane McKeown had resumed their relationship at a time when Cecil’s career appeared to be in terminal decline. She helped to restore his confidence, reminding him that, unlike sportsmen who are diminished by the ageing process, his skill and experience were still very much intact. Her positivity and determination tapped into Cecil’s own desire not to be identified as a has-been.

For Cecil had always been a fierce competitor. And that iron will was called on from 2006 when he began a lengthy cancer battle. He fronted up to it with defiance, a bravery that inspired all that saw it. “I’m afraid I’m going to be around for some time yet!” he would tell his friends with that familiar glint in his eye. The more he fought for his professional reputation – fought for his life – the more he achieved. And the deep admiration of the racing public, who had always pulled for him, turned to love. A high-profile Cecil winner was now greeted with a guttural roar of approval, an outpouring of emotion.

How fitting it was that his masterpiece was saved to last. Frankel arrived as a colt at Warren Place in January 2010, sent from the trainer’s staunch supporter Prince Khalid Abdullah. Cecil swiftly recognised the innate talent, and before Frankel had ever run he told his great friend and fellow trainer Ed Vaughan that the horse “might be the best horse I’ve ever had”. How right he was. 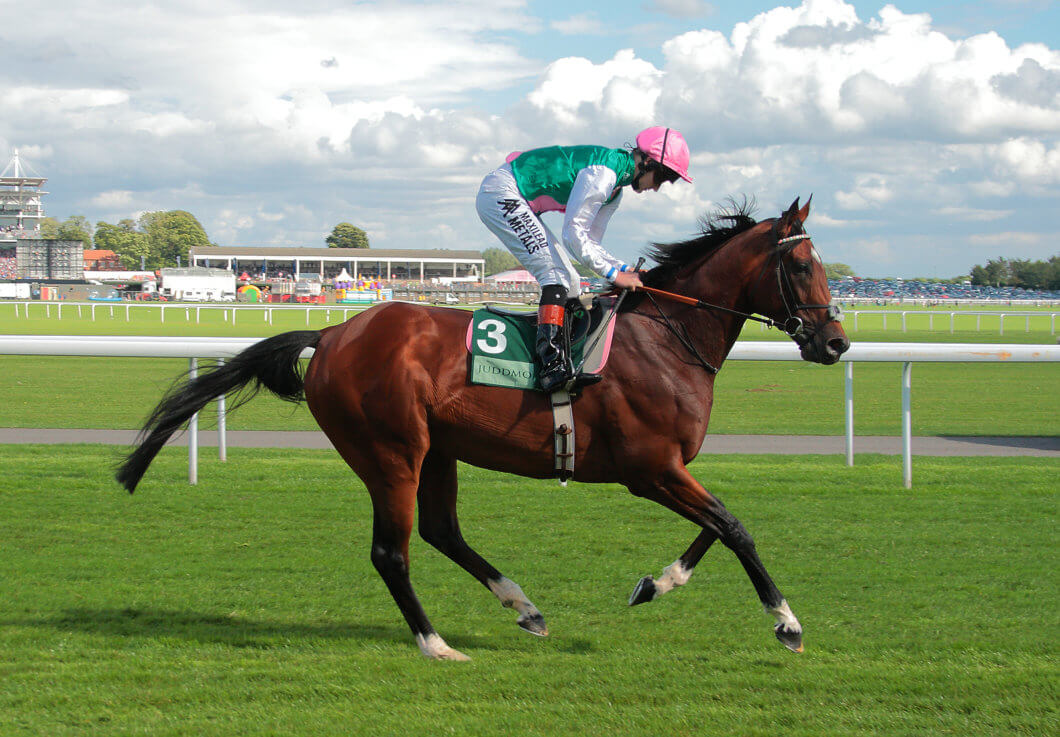 Cecil’s genius was evident throughout the horse’s career, particularly in the patient and calm manner in which he trained him to relax. Frankel had an extraordinary action and stride – but he also possessed an enthusiasm that needed managing. In Cecil he couldn’t have had a better handler, armed with both the experience and nerve to make sure the horse was trained to perfection. The sure touch of the trainer and the extraordinary ability of the horse were never more evident than in the Queen Anne, in which Frankel toyed with and then destroyed the field. The manner in which he sustained his run that afternoon was simply spellbinding. It was perhaps the most visually impressive display that the son of Galileo produced.

Alongside Jane – his wife since 2008 – Cecil, in a cream-patterned tie with matching pale rose in his button-hole, smiled with contentment. The horse that had enthralled and challenged him in near-equal measures over the previous two and a half years had given a supreme exhibition of his gifts. It’s hard to imagine Cecil ever feeling so alive.

Equally, it’s sad to reflect that within a year the great trainer had died after cancer returned and took an unremitting hold. But that magical afternoon at Royal Ascot will never be forgotten by those who were fortunate enough to be there. We saw a true giant of the turf in his rightful place, centre-stage in the Royal Ascot winner’s circle and our hearts were lifted.