All prices for the Virtual Grand National
bet now

Those seemingly endless barren years for Ireland in the Aintree Grand National really are ancient history now. It’s extraordinary to think as Willie Mullins, Gordon Elliott, Henry de Bromhead and co. regularly lord it over their British rivals, that for twenty-two stagings of the historic steeplechase after L’Escargot’s defeat of hat-trick-seeking Red Rum in 1975, the Irish barely had a sniff of success.

The highlights revolved around a few placings and the heroics of Greasepaint – form figures: 2-2-4-10 – which memorably ran Corbiere, trained by Jenny Pitman, to a fast-diminishing three-quarters of a length in 1983.

There was a certain satisfying symmetry that it was L’Escargot’s rider Tommy Carberry, by then a trainer, who ended the Irish drought in 1999 when he and his jockey-son Paul got the better of a thrilling five-way dash from the final obstacle with Bobbyjo.

Since then, Irish-trained horses have taken the spoils eight more times, most famously dual-winner Tiger Roll whose much-heralded attempt to emulate Red Rum with a third victory has been frustrated by the coronavirus shutdown.

And in the computer-generated 173rd Grand National it’s quite likely that once all the numbers are crunched, it will again be a challenger from across the Irish Sea in front.

After all, in the three years during which the virtual Grand National has been an enjoyable side-show in the big-race build-up, all those successful have been from Ireland – Cause Of Causes, Tiger Roll and Rathvinden (with Tiger Roll runner-up).

And the cutting edge technology employed is obviously pretty good – those horses finished runner-up, first and third respectively in the race itself.

Virtual or real, there’s no doubting that the diminutive but big-hearted Tiger Roll heads the field for Ireland, and although his return to the track, over hurdles at Navan in February, was an encouraging one, he has to be described as being a bit disappointing at Cheltenham, so there have to be question marks with all that weight.

The Jessie Harrington-trained 2019 runner-up Magic Of Light is trying to become the first mare to win since Nickel Coin in 1951, but, putting the history to one side, she’s been in good order this season and will be suited by the better ground conditions. She has a marginal weight advantage against Tiger Roll.

It wouldn’t be a surprise if Jett, another under the care of the Harrington team, and the mount of Sam Waley-Cohen, a rider with an accomplished record over the Aintree fences, went well at rewarding odds.

Any Second Now, owned by JP McManus and a Cheltenham Festival winner in 2019, has been known to make jumping errors which clearly isn’t a plus, but even though he’s been racing over shorter distances than ideal of late his most recent race, a two-mile success at Naas in February, offered much encouragement.

The veteran Total Recall didn’t look entirely happy when pulled up in the race in 2018 but impressed in his most recent outing at Gowran; Acapella Bourgeois has been doing well and previous winner David Mullins is riding, making them potentially lively outsiders; and then there’s Burrows Saint.

Like the mare Magic Of Light, the main negative against the 2019 Irish Grand National hero – Mullins’ first – is historic and relates to his age, seven.

You have to go back to 1940, and the last race before the wartime shutdown, to find a seven-year-old victorious: Bogskar, ridden by RAF sergeant Mervyn Jones who was given special leave to take part but then tragically died during the conflict.

Race trends apart, the horse looks absolutely rock-solid, his weight of 10 stone 10 pounds is more than fair, and a jockey of the moment, Rachael Blackmore, has been allocated the mount.

Success for Blackmore in this virtual world would top the best position achieved by a female rider, the third achieved by Katie Walsh on Seabass behind Neptune Collonges in 2012.

After previous Grand Nationals, as good an indicator as any should be Aintree’s Becher Chase, staged in December over about two-thirds of the famous course with Becher’s Brook and the Canal Turn taken just the once.

In 2019 Walk In The Mill, ridden by the sometimes-underrated James Best, became the first horse to land the race back-to-back, surviving a typical Aintree scare when nearly brought down at the very first fence.

Kimberlite Candy is a marathon-distance winner, at Warwick, but probably would like softer going; Alpha Des Obeaux is solid to finish in the first eight or ten; while former winner One For Arthur didn’t look at all his old self at Haydock.

However, it is Definitly Red that most catches the eye: he’s a very classy performer, being successful in multiple Grade Two-races – twice on the Mildmay course at Aintree – and looks decently weighted with 10 stone 10 pounds.

That P.U. when strongly fancied in One For Arthur’s Grand National shouldn’t be held against him as he was impeded at Becher’s on the first circuit and then the saddle slipped.

Bristol De Mai, Aso and Elegant Escape are more high-quality runners in the line-up, but the handicapper has noticed that too and they’re high up; Potters Corner won the Welsh version of the race, and like Red Rum, has been prepared on a beach but would probably need conditions to be softer if he’s to be the first Welsh-trained winner since Kirkland in 1905; Lake View Lad is, I’m sure, in with a shout of being thereabouts; but down towards the bottom there, with a low weight despite some eye-catching formbook entries, there’s Kildisart. An Aintree Festival winner in 2019, he should thrive at this distance and may be over-priced.

It’s an unreal race for unreal times, but the reality is that it’s no less competitive than ever. 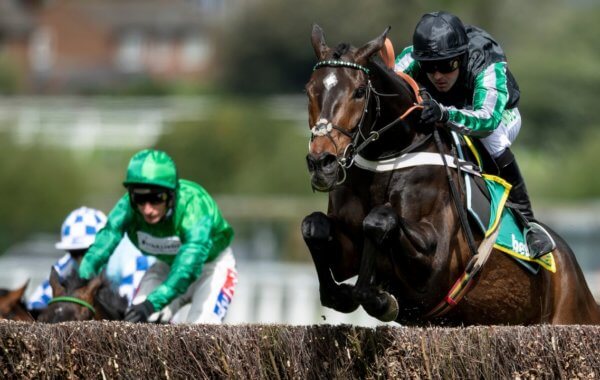 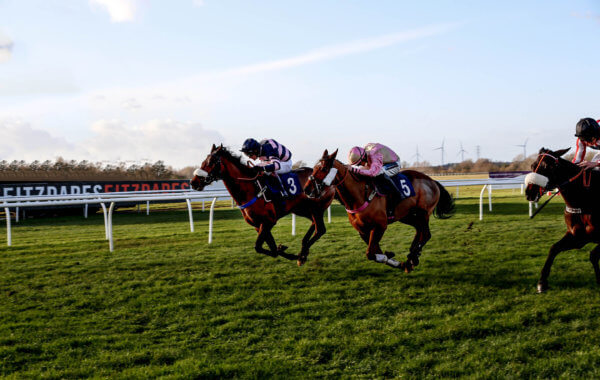 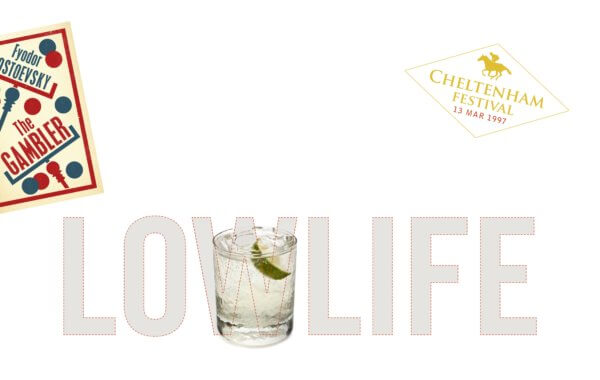 All that counts is that final hurdle 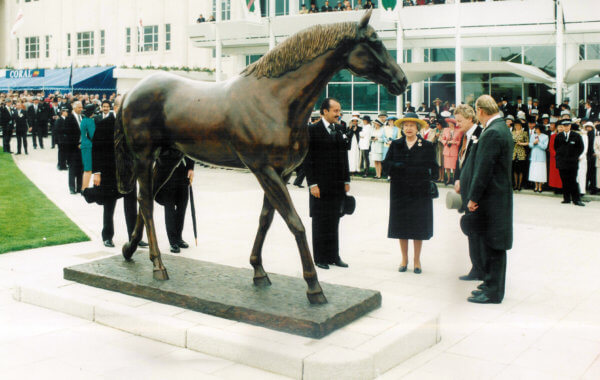