Novak Djokovic – the player who has done more to ingratiate himself with the fans than any other, the player who has always just wanted to be loved, to be roared-on by all like Roger and Rafa (to the extent that he burst into tears when the usually hostile US Open crowd finally bestowed some affection upon him last year) – has shown that there is a limit to his obsequiousness.

If Djokovic had spent more time watching TV – specifically Nothing To Declare on SKY Witness – instead of playing tennis, he would’ve known that Australian border control is not to be trifled with.  But he made his choice, and another error of judgement has cost him another chance at a major; and, along with it, the opportunity to make history, to transcend the pantheon, to become the first male player to reach 21 grand slams.  To be the GOAT.

As it stands, he’s out.  But I wouldn’t be too surprised if, by the time you read this, he has somehow dug a secret tunnel that brings him out next to the umpire’s chair in the Rod Laver Arena.

A Novak absence is very good news for Daniil Medvedev, who becomes a fairly strong favourite to lift the Norman Brookes Challenge Cup on January 30th.  The timing of the Djokovic removal also means that #5 seed, Andrey Rublev, will move out of his half of the draw, leaving an in-form Félix Auger-Aliassime as the toughest obstacle for Medvedev to overcome on his way to the final…

…where is he will probably meet Alexander Zverev.  Though only a fool would write-off the German’s potential QF opponent, Rafael Nadal, who might now sense an unexpected chance to get his hands on a cherished 21st grand slam.

A less-bureaucratic kind of chaos has pervaded the WTA side of tennis for several years now.  Since the inexorable decline of Serena Williams, the pool of potential grand slam winners has got larger and larger.  And, following Emma Raducanu’s still-hard-to-process triumph at the US Open last September, that pool of potential champions no longer includes everyone in, say, the top 20…but every single player who has made it to the qualifying rounds too.

Like many contenders, Raducanu has had a Covid-disrupted lead-in to the Australian Open, and her R1 match is an ostensibly daunting encounter with former US Open champion, Sloane Stephens.  But the American has, I speculate, spent rather more time preparing her New Year’s Day wedding (to former Sunderland striker Jozy Altidore) than she has on the practice court, so Raducanu should feel she has a decent chance to progress.  Simona Halep, though, will most likely meet and defeat the victor in R3.

Ash Barty, who skipped the post-US Open swing, arrives in Melbourne refreshed, a hefty tournament favourite, and already laden with trophies – having won both the singles and the doubles draws a week ago at her home-town tournament in Adelaide.

The #1 seed finds herself in a surprisingly tough section of the draw, however, and could face another returning, refreshed multiple slam champion as early as R4.  Naomi Osaka also eschewed the autumn tournaments following her exit from Flushing Meadows at the hands of eventual finalist Leylah Fernandez; but, while inevitably rusty, her warm-up matches indicated she had lost none of her imposing power.

Barty v Osaka is a match-up we have not seen nearly enough.  One hopes both players make it to R4 in decent shape for a top-tier craft v big bash clash that could determine who goes on to win the tournament.

From the bottom half of the draw I expect Poland’s Iga Świątek to make at least the QFs.  Seedings would suggest she will be joined there by the #2, Aryna Sabalenka.  But the Belarusian’s serve has collapsed like an obscure cryptocurrency in the last couple of weeks – 21 double-faults in her last match! – so who knows what will become of the player, who is already famous for her committed spontaneous combustions.

Hey, maybe, in a grand slam already characterised by tumult and blunders, crazy cranks and mad vaxxed, it would be fitting that this is the one Sabalenka somehow wins? 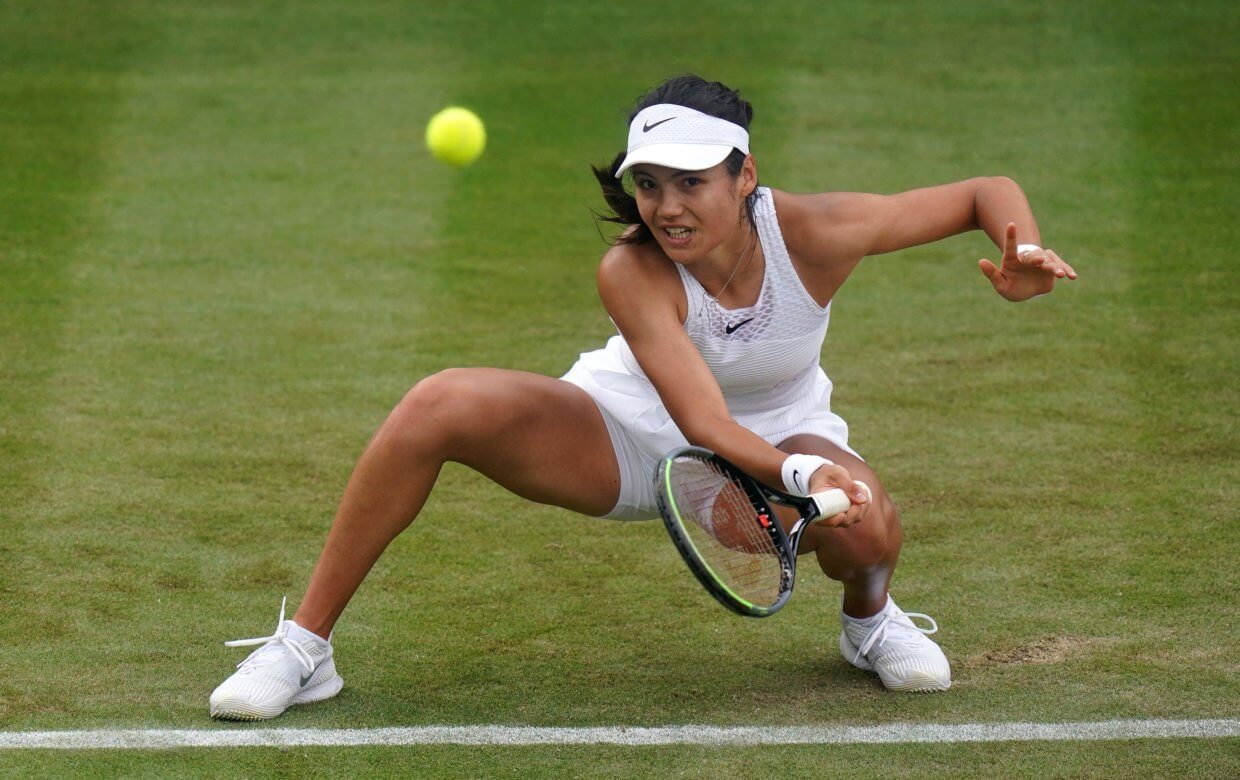 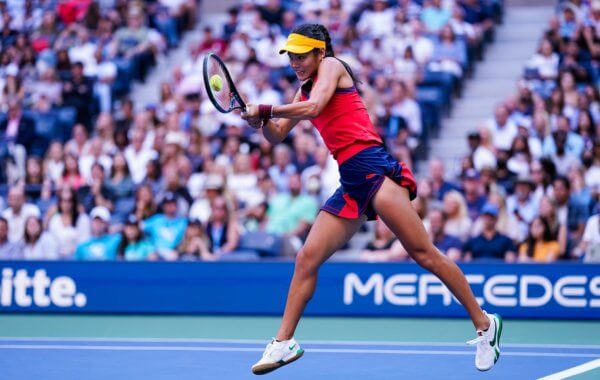 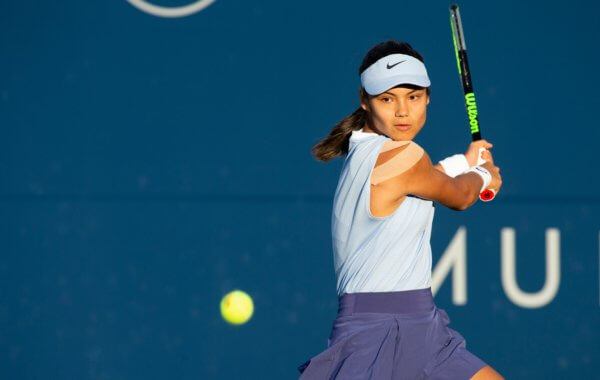