It was 100/1 at the time. The horse in question was Corbiere. I backed Jenny Pitman to become the first-ever female trainer of the National winner from odds of 100/1 down to 13/1; unlucky 13 for some, but not for me. My collection of 50p each-way bets culminated in a fortune for a student, and I was hooked for life on the racing game.

Thirty-three years on, like most punters I’ve lost a lot more than I’ve won. But it doesn’t matter, because a love of racing is not just about money won or bets made, but memories created. And in 1985 I had the greatest racing year of my life.

I had just left drama school and had launched what was to prove the most spectacularly unsuccessful acting career in the history of the profession. I was edited out of the movie Sheena: Queen of the Jungle, which Time Out called “the worst film in cinematography history”. Imagine the shame: I wasn’t good enough for the worst film ever! But I digress.

My first acting job took me to Nairobi, Kenya, for a year with the Phoenix Players. I was born in Kenya, and I was beyond excited to return home to spend a year acting, while house-sharing with my oldest brother Simon. The hours with the theatre, though fulfilling, were relentless, and my one and only pleasure was racing every Sunday at the world’s prettiest racetrack: Ngong. What’s more, within a month I was the on-course commentator and the Kenya Times racing correspondent – only in Africa could a kid (I was 24 at the time) with no experience of commentating or journalism land both roles.

The best part of the job was the chance to become an insider looking out rather than a punter looking in. This was best personified by the offer to become a racehorse owner. Over a late-night Tusker beer, Paddy, a regular at the theatre, offered to sell me the leg of a racehorse called Tornado. Now, before you assume I must have been earning a fortune to own a racehorse, know this: the leg cost £200, and I went halves with my big bro. Paddy allowed us to choose the colours and, in return for paying 25 per cent of the training costs, we became fully paid-up members of the Horse Owners Club at Ngong. We were now on the inside. 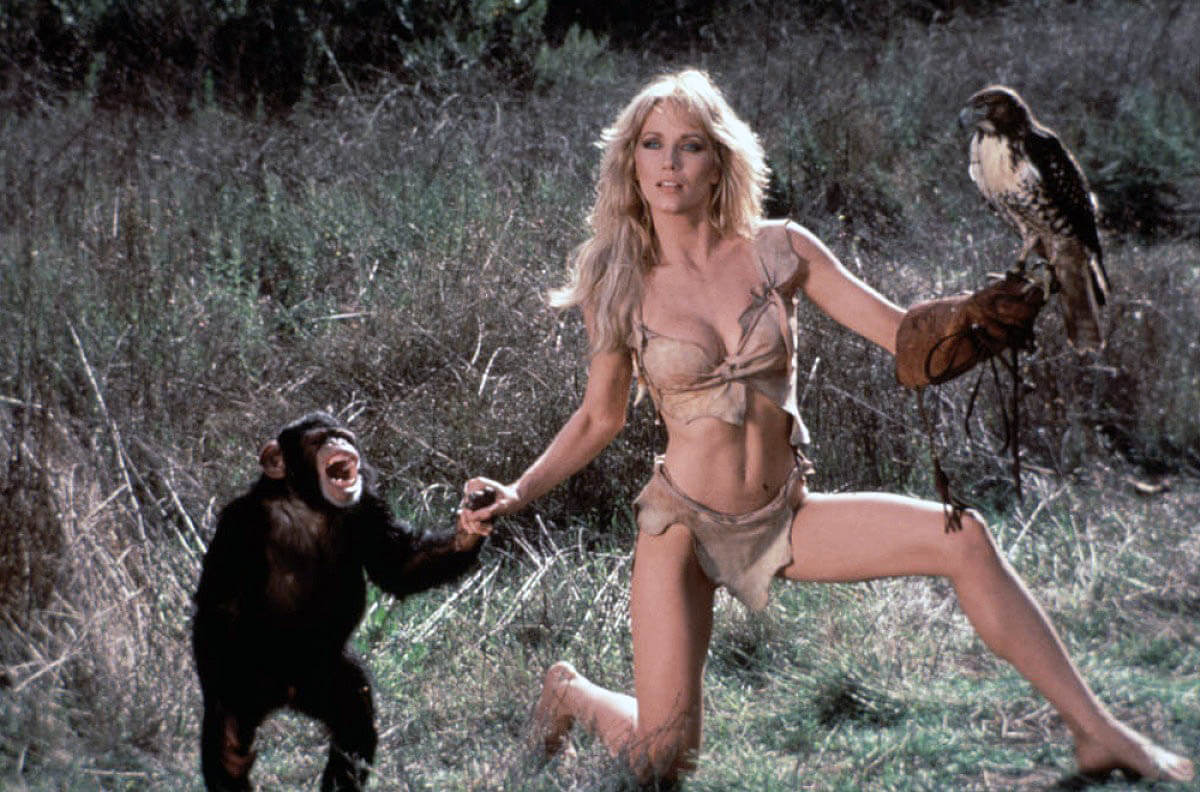 An out-and-out stayer, Tornado was getting a little long in the tooth. What’s more, there were few races of the appropriate distance for her talents. This became galling when my mum and other brother Jeremy confirmed they were flying out to join us for Christmas. Neither knew that Simon and I owned Tornado’s fastest leg. How cool would it be to escort them into the parade ring before a race – say, at the Boxing Day meet, one of the highlights of the Kenya racing season. There was only one problem – there wasn’t a race even remotely appropriate for Tornado to enter.

So what? With the trainer and fellow owners convinced that this was an opportunity that couldn’t be missed, Tornado was entered into a race at least a mile shy of her preferred distance. My mum was beside herself with excitement – so much so that she punted £5 each way on Tornado at 25/1. “She hasn’t got a hope, Mum. It’s too short!” I said. But my pleas were ignored. “She’s our horse, darling, and I’m showing her the love!” (Don’t you just love mothers?)

The race went as expected – the two front-runners in the market went clear in the home straight. As a commentator I struggled to impart my traditional excitement. But then, out of nowhere, a storm was brewing. Tornado, trailed off throughout, started her relentless charge from the back. The race may have already been won, but the commentator didn’t care.

With excitement worthy of a Derby winner, I called my girl home. From last to ninth to eighth to seventh to sixth, she pegged them all back. Even the departing crowd started to cheer. “Come on, Tornado!” my Mum screamed, tears in her eyes. Into the final furlong she raced, fifth, fourth – just one more place to make up. Surely she can’t, not today, there isn’t enough track left…I’ve never seen my mum look happier as she cashed in her 25/1 slip. “I told you she’d do it, darling!”

Memories – you can’t buy them. Well, actually, maybe you can.

Jonny Gould is an experienced radio and TV presenter.