Michigan, Illinois, Gonzaga and Baylor all to make the final four – 16/1

One of the biggest events in the American sporting calendar, the annual men’s college basketball tournament, also known as March Madness, gets underway this week. And as with much in the world over the last twelve months, it’ll be markedly different to years gone by.

The NCCA are relieved to be staging it at all, given the cancellation of the 2020 event, which was estimated to have cost schools hundreds of millions in revenue. Since that first peak of the pandemic, many sporting leagues have developed a logistical blueprint for others to follow. Similar to the NBA playoffs last summer, this year’s March Madness will be staged in one state  – Indiana – as opposed to multiple locations across the country. Over the course of the three weeks of the tournament, the sixty-eight teams that have qualified when the action begins on March 18th  will be whittled down to the Final Four, the semi-finals, held on the first Saturday in April, with the Championship game taking place at Lucas Oil Stadium in Indianapolis on Monday 5th April, one of six venues in Indianapolis and the surrounding areas selected to stage the games.

All players from the teams will reside at hotels near the Indiana Convention Centre, the centralised hub of activity, and the primary practice facility for all the teams competing.

Limited attendance – up to 25% of typical venue capacity – will allow for some fans, but as with much sport in the last year, the 2021 incarnation of March Madness will be unusual atmospherically, even as we’ve become conditioned to broadcast output with piped in crowd sounds, supporters attending virtually via screens, and other tricks to build some sense of energy. Players have similarly adjusted to the pace and flow of a game without fans to feed off, but for a tournament that’s predicated on the zealous passion of a college sports fanbase, often pitting David & Goliath type battles given the seeded, knockout tournament mechanic, it will be missing an edge.

Of course, fans around the US, and across the globe will be tuning in to the output and many more will be filling out their bracket, irrespective of any tangible interest in college basketball, such is the transcendent, cultural impact of the tournament. If you haven’t done it before, get involved, making your predictions as to who will progress, picking winners in each round. Players go up against family, friends, colleagues & strangers, for fun, or for competition and the NCAA website has a bracket all set out, and ready for printing.

Covid-19 has impacted the typical status quo of March Madness in other ways. This will be the first year since 1976 that Duke, Kentucky and Louisville – three traditional powerhouses – have not qualified for the tournament. After a difficult season, Duke still had a shot at qualification through winning the ACC tournament, but had to pull out of it because of Covid protocols, after a player tested positive. Similarly, Kentucky struggled in their regular season, and were in the hands of the selection committee, who designate “at large” places in the tournament to those who haven’t qualified through their conferences but were overlooked.

The big favourites to win the whole thing are the unbeaten Gonzaga, one of the four Number One seeds competing. ESPN’s David Cartlidge (@davidjaca) outlined why.

“It was the first perfect regular season in (Gonzaga) program history and they’re the first team since Kentucky in 2014-15 to enter March Madness undefeated. They’re one of the most perfect teams you’ll see. They defend as a unit, attack with freedom and play some lovely basketball while doing it”

There’s talk of Gonzaga, who feature the supremely talented, and NBA bound Jalen Suggs, as one of the all-time great college basketball sides. But to ensure that legacy, they’ll have to win out. So which teams are likely to run them close?

“In a normal year, people would be really fancying Baylor” says Cartlidge, about another of the number one seeds.

“They have Jared Butler and that alone is reason to believe in them winning it all. They arrive in peak condition and are the best 3-point shooters in the country.

Michigan are worth a shout too. They’re just solid. A very underrated, smart, consistent point guard in Mike Smith plus length, skill at the wings…plus some serious size at the rim”

Outside of the pre-tournament favourites Cartdlige things a few dark horses may emerge for a deep run.

“There is UConn: in James Bouknight and R.J. Cole they have two players to shoot the lights out if games end up getting like that. Then we go with San Diego State Aztecs. They have some serious role players here who can do it all. Do the basics well, just be solid. I think they can catch teams off guard.

Cartldige feels that the field this year, and the logistical differences, will be significant

“I think it opens it up to more shocks. A lot of smaller teams will now fancy their chances. No Duke, no Virginia. It bodes well for the sleepers.”

And of course, March Madness is a showcase for talent that you’ll be watching in the NBA very soon, such is the short shelf life of a college basketball player. As well as Jalen Suggs, keep an eye out for Cade Cunningham of Oklahoma State “for many the #1 pick in the NBA Draft”

March Madness gets underway on Thursday 18thMarch and is available in the UK on the ESPN Player. 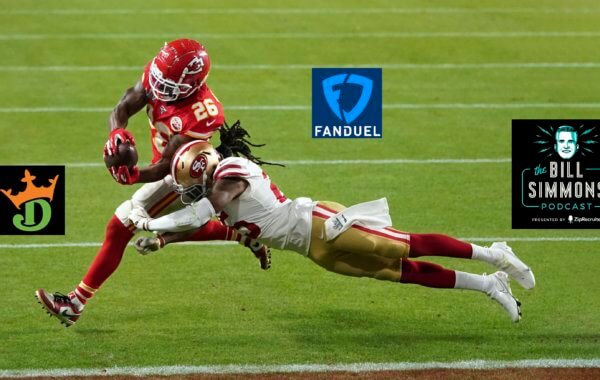 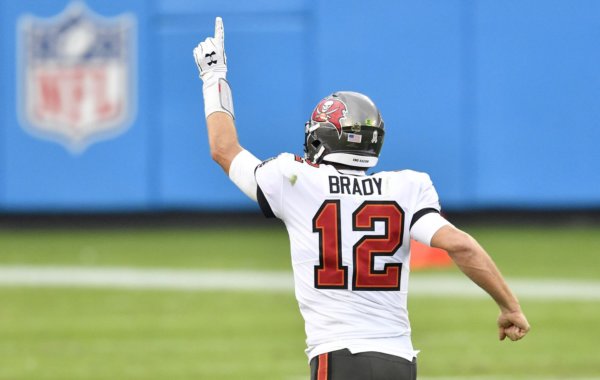 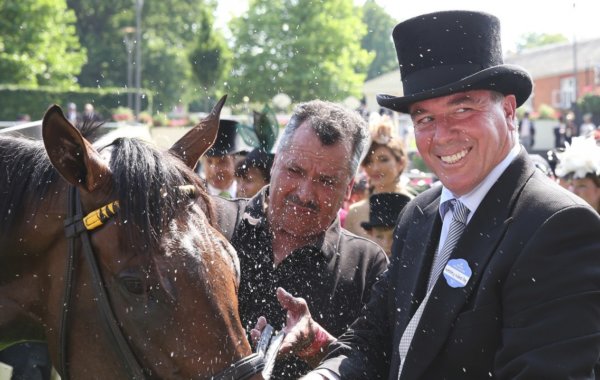