Picture the scene. You are wealthy beyond your wildest dreams and are idolised by millions. You are close friends with pop stars, movie stars, TV stations, and YouTube sensations. You have more Twitter followers than the Archbishop of Canterbury; and, better still, you can spend the next 10 years of your life sitting on a Caribbean beach drinking mojitos from a bucket, smoking gigantic cigars through a traffic cone, and eating multi-packs of Quavers as a light snack between main meals – which will mostly consist of deep-fried lobster with chips on toast in a basket.

This all sounds like a perfectly acceptable state of affairs if you’re a lazy old so-and-so like me. But then I am someone for whom the idea of a long afternoon watching football scores land on a screen like snowflakes elicits spasms of joy. Someone who can watch The Ashes 2005: A 3 Disc Box Set in one statuesque sitting. Someone who has developed a symbiotic relationship with an armchair that has left biology experts snapping their pencils in weary befuddlement.

If, however, you’re a professional sportsman – ie nothing at all like me – and have perhaps spent the past 15 years of your life scoring the goals, hitting the runs, and leathering the forehands that have punctuated my static afternoons, then it’s possible the beachside scene I have described above in lurid detail actually instils in you a feeling of untold terror. Because it absolutely reeks of retirement.

If you think, by using the word ‘terror’ I am exaggerating for comic effect – something I usually attempt at least once per sentence – I am not. Retirement was recently described by a certain Andre Agassi as ‘a kind of death’. He’s far from alone: sports stars are often said to have two deaths, with the first being the end of their careers.

David Lloyd recalls turning up at Old Trafford the season after retiring in 1983 before being asked to leave; such were the difficulties he faced in accepting life after Lancashire CC. Steve Redgrave requested a firing squad to prevent him re-entering a rowing boat after his body-wrecking pursuits at the Atlanta Olympics. But he was back, dodging the bullets, at Sydney 2000, and recently he revealed he almost had a crack at Athens 2004.

Fortunately for Lloyd and Redgrave, they eventually sought solace by taking their avuncular personalities and locker-room anecdotes into the commentary booth. But what about other athletes? Athletes for whom light banter peppered with occasional empirical insight simply isn’t an acceptable substitute for the elated roar of a crowd and the adulation of a nation?

Boxer Sugar Ray Leonard has spoken at length about his difficulties with life after sport, which no doubt led to his numerous ill-advised comebacks. He singles out the inability of a normal life to provide the thrill of being a world champion, of having one’s hand raised in glory.

Going further, Jonny Wilkinson has spoken about how retirement for him wasn’t just about attempting to replace the thrill of popping a crowd with a few expertly crafted drop-goals, but was something more profound: it was about losing one’s whole identity. Athlete Cathy Freeman, who carried a nation’s hopes on her shoulders at the Sydney Olympics, has said much the same since her retirement. The concept of ‘athletic identity’ is utilised by sports psychologists and can be an important core for coaches to establish in their charges: the more identity they have, the more focused they are in their pursuit of glory. Problems arise, however, when there is no longer glory to pursue – the athlete is then bereft of this identity and sees himself or herself as a brittle, empty shell.

A further problem for top sports stars is engendered by an inability to find an outlet for the focus that they have honed for years as a professional. A condition known as tunnel vision syndrome can help propel an athlete to the upper echelons of their chosen discipline – one develops an intense capacity to focus on very specific things, such as training drills – but when retirement arrives it is not possible to apply this focus to anything in a normal day-to-day life.

The qualities of an incredibly tough and focused competitor do not fade away like a weekend suntan. And when these feelings are combined with existing sensations such as boredom, frustration, and a nebulous sense of emptiness, it is easy to see how serious mental difficulties can transpire. Much like the recent research and revelations regarding the long-term effect of concussions in sport, we are only now beginning to comprehend the far-reaching mental implications of retirement following a career in full-time sports.

Very few professional athletes want to think about coming to the end of their careers while they are still active. Consequently, few prepare. But now that more top stars are coming forward to talk about their respective struggles, our knowledge and empathy in this nascent field can only be improved and further steps can be taken to ease the transition.

There is a simple epithet often uttered by fans of Arsenal FC regarding their long-serving (and suffering) manager: Wenger knows. And while recent years have revealed that perhaps Arsène Wenger doesn’t know quite as much as he used to, maybe he does know all the above: namely, just how difficult and bewildering retirement can be on the back of a peak-filled career in high-level sport. At least, that’s the only reason I can think of to explain why he is so keen to endure yet another frustrating, flaccid and ultimately underwhelming season in charge at the Emirates.

Joe Hodgson is a writer who blogs at www.fitzdares.com and tweets @fitzdares 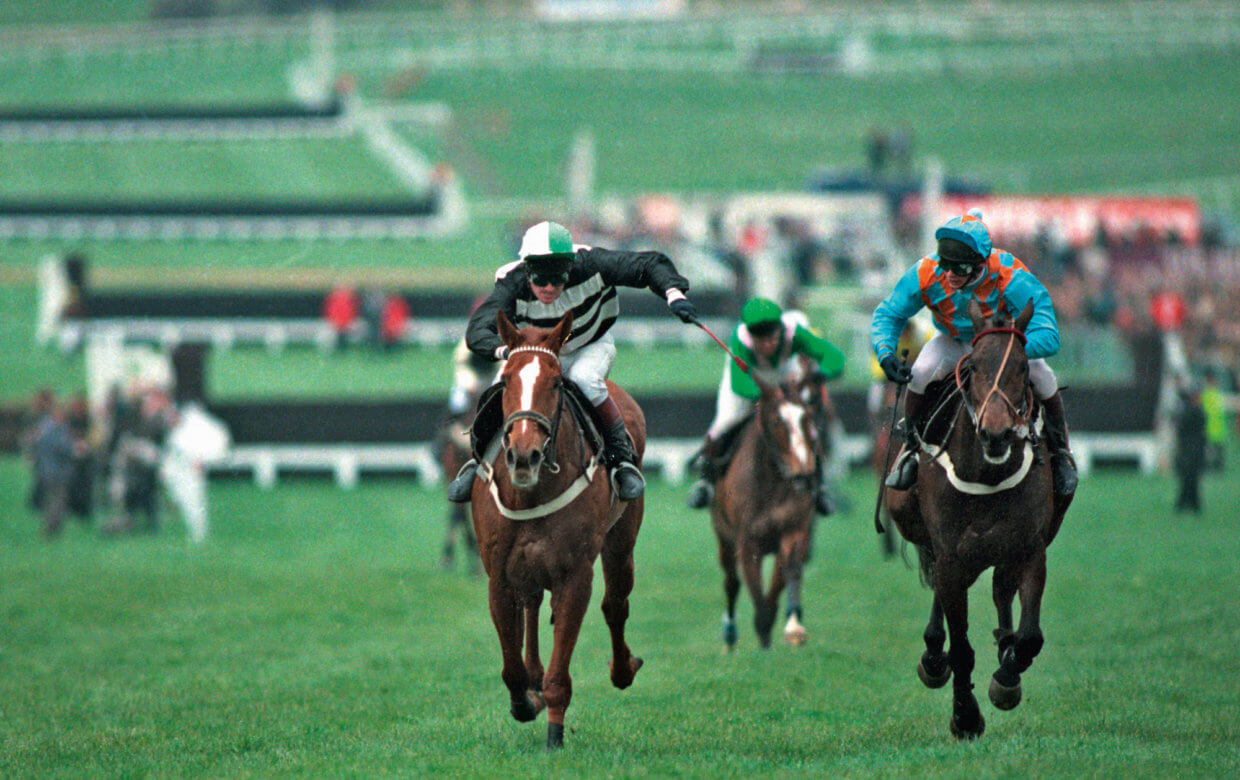 A casual start in bookmaking at Sunderlands became a 40-year passion and career. 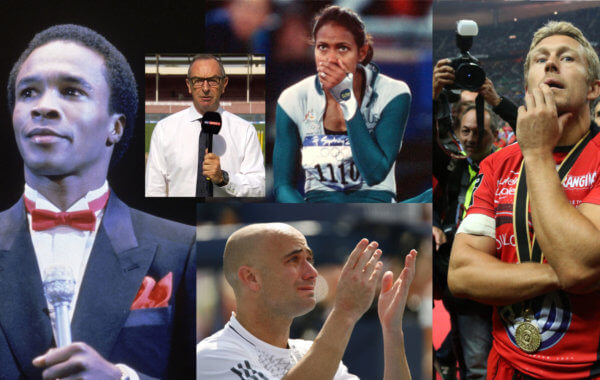