I can’t quite shake the niggling sensation that the vast majority of football being played right now is merely an inconsequential backdrop to the question of who currently has the upper-hand in the infinity war between Cristiano Ronaldo and Lionel Messi.

That is the real quiz.

Everything else that occurs in the beautiful game, though we may not wish to admit it, is ultimately a sideshow.  It’s beige foreplay.  It’s The Vaccines supporting The Rolling Stones.  It’s the elderflower in an overpriced cured mackerel and fermented gooseberry starter.

Winning the Premier League has become the subplot to the main story.  Especially now that CR7 stands on our shores.  Everything a player does – good or bad – will henceforth be judged solely in terms of how it impacts Cristiano Ronaldo.

And I, for one, welcome our new footballing overlord; and, would like add that, as a writer of long, convoluted – often meaningless – sentences, I am very well equipped to compose however many sprawling hagiographies Our Great One so desires…

In an attempt to placate disgruntled fans and boost the general atmosphere, chairmen of struggling Premier League clubs have requested that all this weekend’s fixtures be preceded by a 30 minute round of applause in acknowledgement of Emma Raducanu’s remarkable achievements at the US Open.

Mike Ashley, I am told, has further proposed that this round of applause continue for the duration of their match, in order to help give the impression that Newcastle fans are having a swell old time of things right now.

Following a similarly underwhelming start, Leeds United devotees have been keeping a close and concerned eye on beloved coach Marcelo Bielsa, and his increasingly tense touchline demeanour.  Dugout staff have been specifically instructed to ensure the Argentinian maverick does not let his temper boil over and, consequently, that he does not kick the bucket.

Connoisseurs of MMA looking to fill the skull-crushing void ahead of UFC 266 may wish to keep an eye on Burnley v Arsenal this weekend.  Unashamed of The Clarets’ rudimentary style – and emboldened by a new contract – Sean Dyche will seek to replicate their table-topping performance of the 2020/21 season.

Yes, Burnley hit 2914 long balls during the last campaign – 548 more than runners-up West Brom – and already have a healthy lead over their nearest challengers in the nascent 2021/22 league crusade.

Such an approach requires an underrated, almost superhuman ability to control the long passes as they are propelled heroically forwards by the defenders and goalkeeper.  In Chris Wood and Ashley Barnes they clearly have two players who see their balls as if they are beachballs…much like the unfortunate friend of Nicki Minaj’s cousin over in Trinidad…

‘You say you want a Rafa-lution?’  ‘We-ll, you know…Ancelotti got off to a pretty good start last season too.’  The latter sentence may not make for a pithy, all-time great song lyric, but it should help to keep Evertonian feet on the ground for a couple of weeks, following their impressive opening salvo.

Saturday evening’s fixture is Aston Villa v Everton, which is, of course, the most-played match in the history of football.  The first encounter taking place in September 1888, back when CR7 had only registered 4 goals…3 of which were penalties…

Arguably the weekend’s biggest contest is Sunday’s London derby, which on this occasion consists of Spurs v Chelsea.  Tottenham will hope to display some fabled bouncebackability following last weekend’s defeat at Crystal Palace.  And there’s no reason they believe they can’t do it.

Though they could be distracted by the sound of Harry Kane – loudly and perpetually grinding his teeth in bitter frustration as he thinks of Jack Grealish playing freely and scoring goals against the European elite in the Champions League…while he has to ply his trade against the relative minnows in the Lada Sputnik European Conference Repêchage. 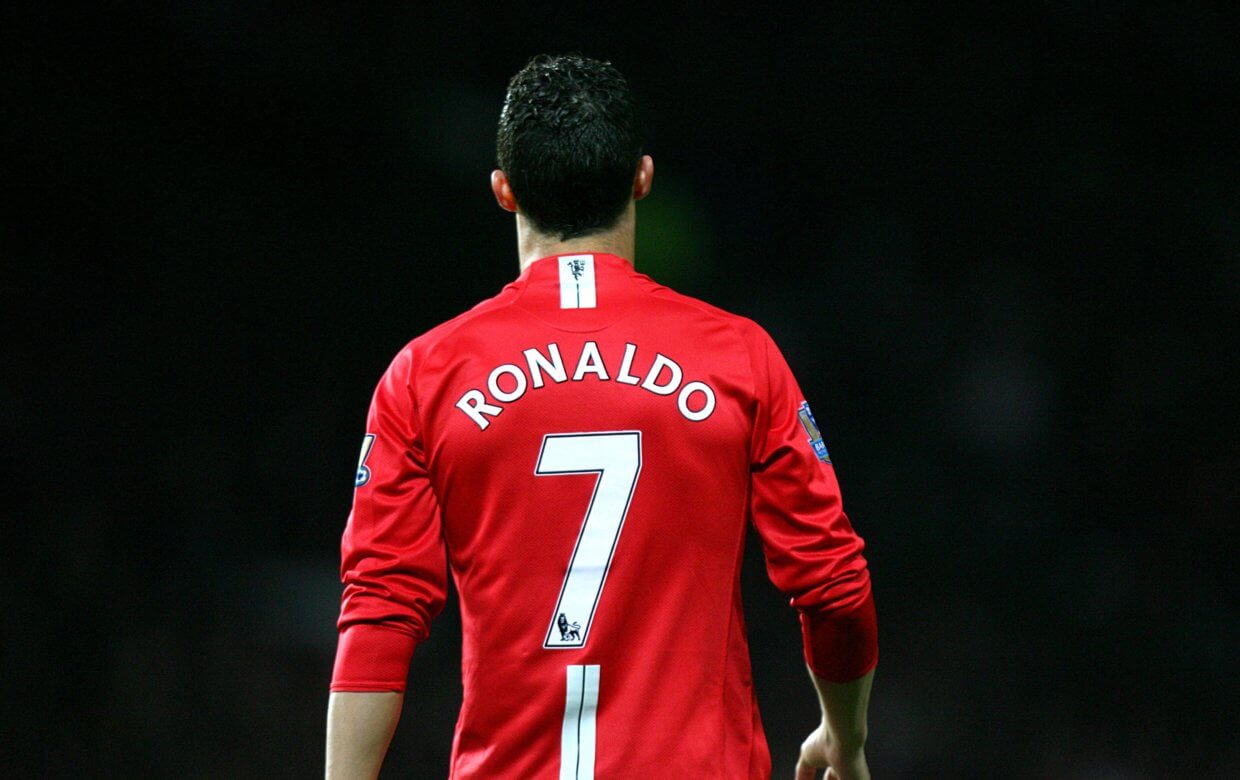 12 years on from leaving United, Cristiano Ronaldo returns to the Theatre of Dreams this Saturday, determined as ever for success. Now 36, he returns to the Premier League decorated with 22 more trophies, including four Champions Leagues, whilst also collecting a further four Ballon d’Or’s. And, he’s bagged another 640 goals for club and country; the numbers are truly staggering. 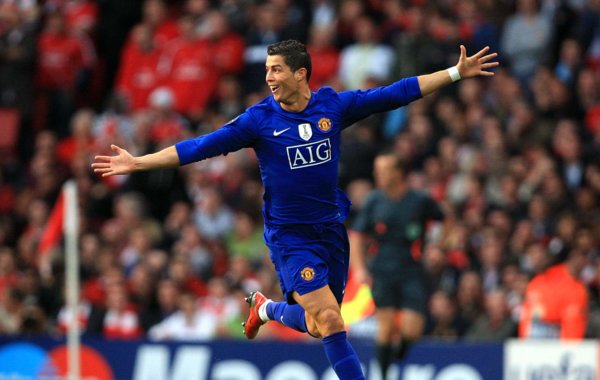 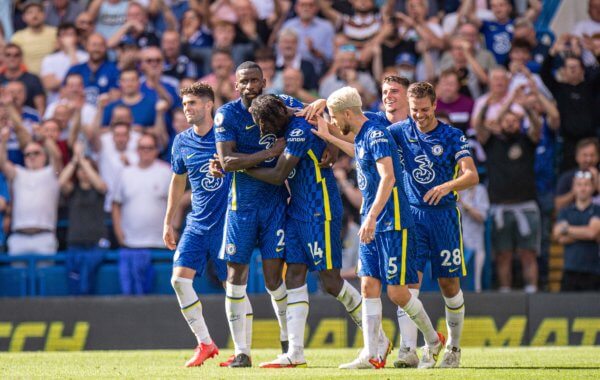