Welcome To The Rumble

Because the Premier League is back, baby! Psyche!

All the players have had a rare, full summer off and they have – wisely – spent it getting masala tans, adding more dubious Sanskrit to their complex neck tattoos, and transforming their abdominal regions into upturned ice-cube trays of shiny, taut muscle.

There have also been some pre-season friendlies in unusual time-zones to further whet the appetite ahead of this weekend’s opening battery of fixtures.

But trying to extract meaning from pre-season games is like trying to decipher ancient, eroded hieroglyphics; or attempting to fully comprehend dense, impenetrable, argot-stuffed stream-of-consciousness monologues from the likes of James Joyce, Samuel Beckett, or Jamie Carragher.

It can’t be done. Victories are greeted with shrugs. Defeats are fobbed very quickly off. And draws are noted with the same wan ennui that Graeme Souness displays when he sees Paul Pogba score a 30-yard screamer. (Oh, how he’ll miss Paul this season!)

Sport needs stakes. And calling a solitary warm-up match against Sevilla ‘The Emirates Cup’ does not instantly transmogrify them into existence. So the best thing about this weekend is that the stakes are back; every match will have meaning.

Or will it? Is there also something else in the air that I can sense? If not exactly a rumble, then perhaps…a distant grumble? Accompanied by a faint whiff of predictability, possibly?

Because, realistically, can the team you support actually win the Premier League? If you happen to follow Manchester City or Liverpool, you can answer quite confidently in the affirmative. But can anyone else?

Did the 2016 ‘Once In A Lifetime’ title triumph of Leicester City really mean that no other rank outsider will ever win the Premier League again while I am alive? That only football-fan Methuselahs stand a chance of actually getting to see another unlikely, unforeseeable team lift the trophy aloft?

This post-Leicester dearth of the unexpected in the Premier League is something that was brought into the focus by the thrilling joy of seeing the Lionesses crusade to unexpected European glory last week. Why can’t we have something like that every season?

But no-one seems to mind. The Premier League remains immensely popular, despite its predictability. Fans are happy to see incremental gains. Achievement isn’t solely defined by the raising of silverware. And if your team doesn’t make any incremental gains, well, er, maybe it will make them next season? Right?

So while the top prize is likely to be determined by whether it is Erling Haaland or Darwin Núñez who adapts to Premier League life most seamlessly; fans of other teams will all find something of interest to keep them entertained and more-or-less fulfilled as they make their journey through the season.

Besides, even in purely structural terms, this is going to be a season like no other: given that it will be curiously bisected by an even more curious November/December World Cup Finals in Qatar.

The effect this break could have on clubs in the upper half of the table – who will see the majority of their players jet-off to the Gulf to run around inside air-conditioned pods for a few weeks while others rest – will be fascinating to observe, and could be seismic.

And of the outsiders, am I a cackling fool to think that Tottenham Hotspur – with serial achiever Antonio Conte in charge for a full season; a refreshed Son and Kane up front; and a raft of new, expensive talent on the sidelines – could mount a genuine challenge for the title?

The Tottenham Stadium played host to huge concerts by shrieking camp pop divas Lady Gaga and Guns n’ Roses in July, and welcomes Southampton on Saturday. Is this where the rumble of momentum begins? Could Spurs really go from Welcome To The Jungle to become the main event, the headline act of the season? Luuuuhhhhet’s Get Ready To Rumble! 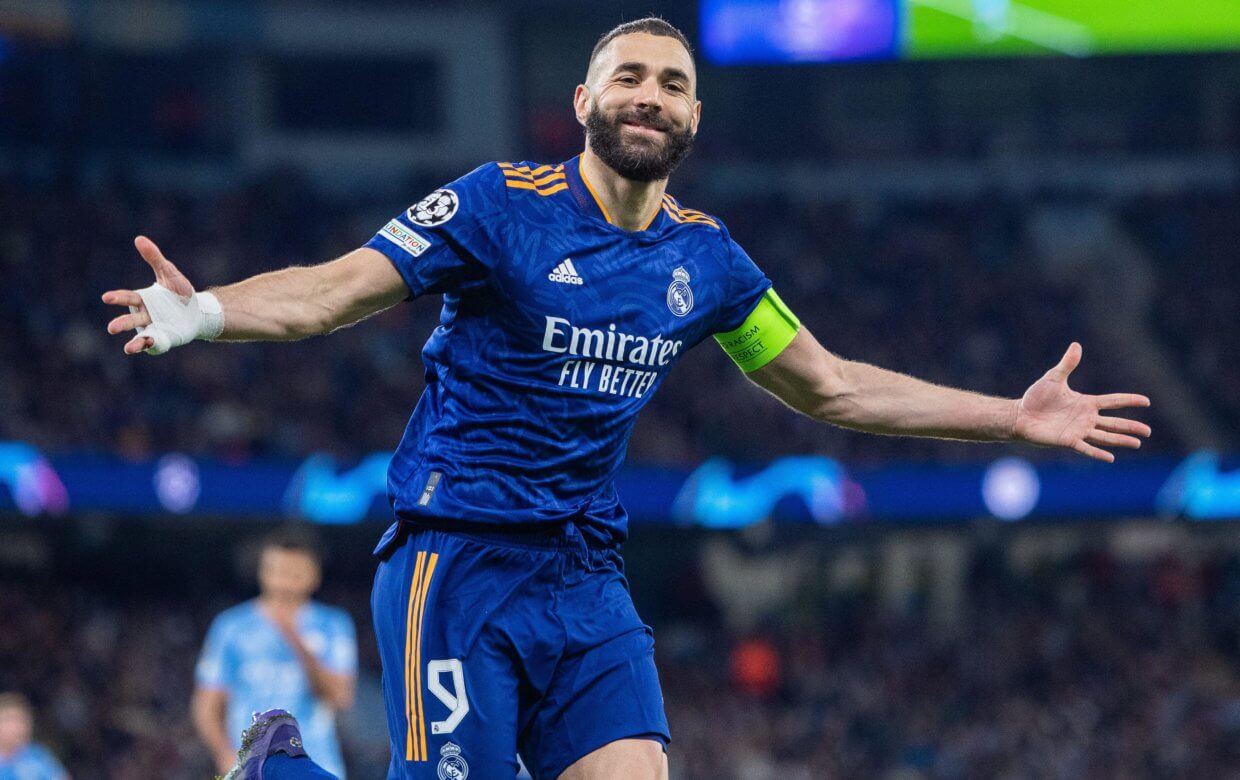 Bernardo Bertolucci’s controversial 1972 film Last Tango In Paris stars Marlon Brando as a middle-aged American, adrift in the French capital, who embarks on a toxic affair in an attempt to prevent himself being consumed by depressing memories and thoughts.