History shows how hard it is to defend a Premier League title but after their dominance last season, Liverpool are sure to give a bold defence of their crown. Manchester City have strengthened their hand with the addition of Ferran Torres and Nathan Ake, whilst Klopp has been very quiet in terms of bringing big names to Anfield.

Chelsea have been by far the most active, signing a host of quality in the shape of Timo Werner, Kai Haverts, Thiago Silva, Hakim Ziyech and Ben Chilwell. With the possibility of a few more additions to come, the Blues could easily mount a serious title challenge and get in amongst last season’s top two. 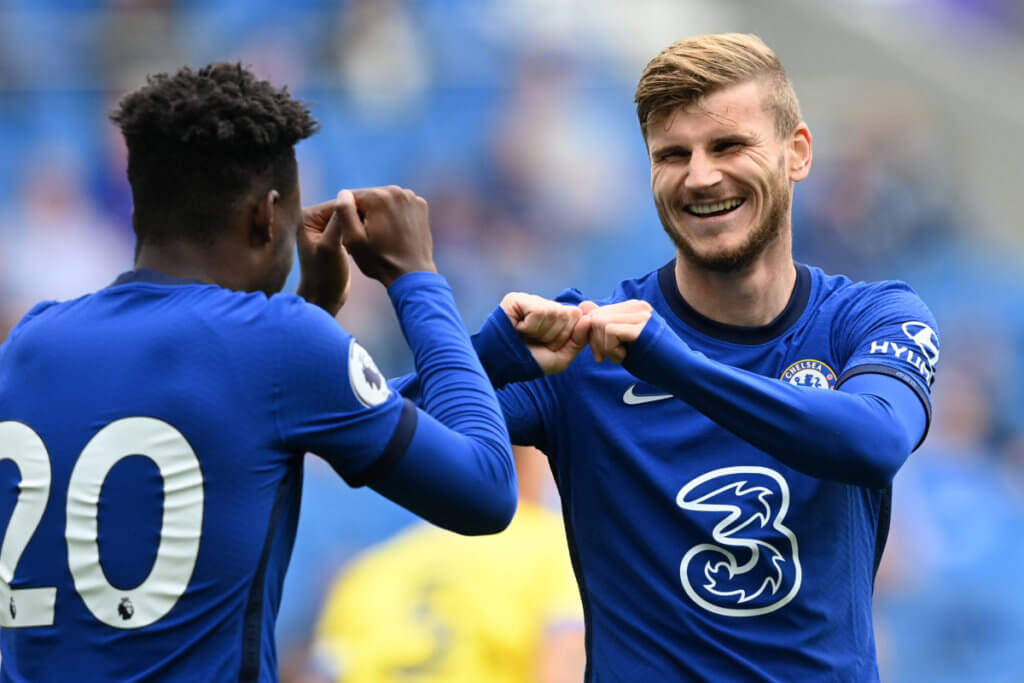 As the prices suggest, the most likely outcome this season is that we will see a repeat of the top four from the 19/20 campaign. Man City and Liverpool look certain to book a place in the top 4, with Chelsea and United looking strong to ensure another season of Champions League football.

However, the Premier League is far from predictable and Arsenal will be looking to build on a strong finish to last season under Mikel Arteta. The Gunners showed that on their day they can beat anybody, seeing off Man City and Chelsea en route to FA Cup glory. With a few additions and more consistency under the Spaniard, they could be there to pounce if any of the four favourites were to slip up. 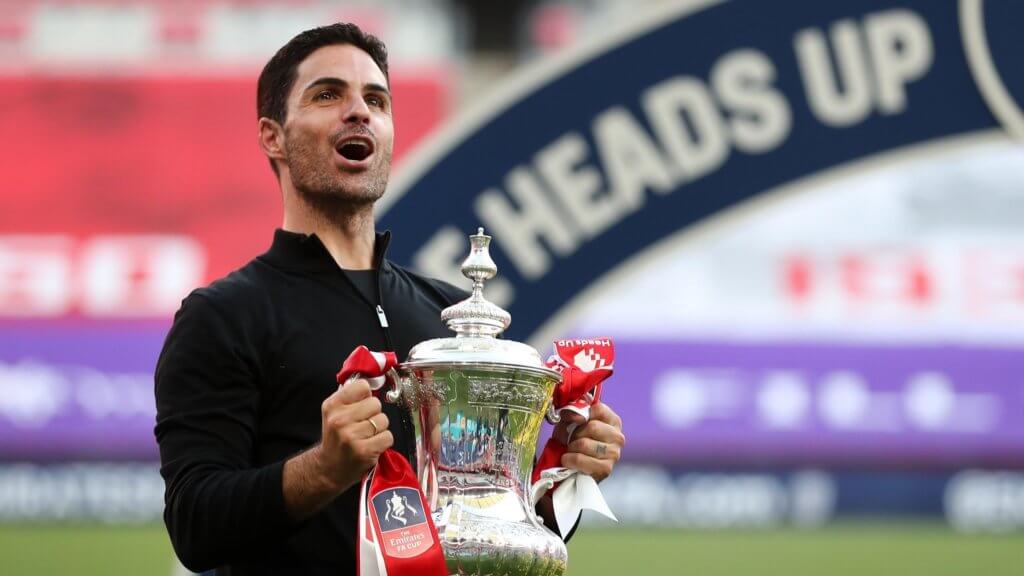 With the short turnaround between the end of last season and the beginning of this season, it has made life for the newly promoted clubs an even stiffer task than usual, with only 6 weeks separating the start of the new season and the playoff final. Aston Villa look like they will hold on to talisman Jack Grealish and have strengthened in the summer, with the addition of a goalscorer in the shape of Ollie Watkins.

Unusually, Newcastle owner Mike Ashley has also dusted off the chequebook and added some proven Premier League quality at St James’ Park. Leeds were the other promoted club and have a trump card in Marcelo Bielsa. They have been written off for relegation by most, but it would not be a surprise to see them fall below the high expectations of the Elland Road faithful and be involved in a survival scrap on their return to the Premier League after a 16 year absence.

The race for the Premier League Golden Boot is always exciting and as shown by the betting there are a whole host of proven marksmen from previous seasons. Salah is sure to go close, having won the award twice in the previous 3 seasons. Since coming to the league, Aubameyang has netted 22 goals in both of his full seasons and you would be a brave man to rule him out repeating those numbers this year.

Werner looks a great talent from his time at Leipzig, but it would be a phenomenal achievement if he manages to take home the Golden Boot in his debut season in England. If Harry Kane can avoid a serious injury for the season, he is almost a certainty to be right up there and would be the suggested bet at the prices. 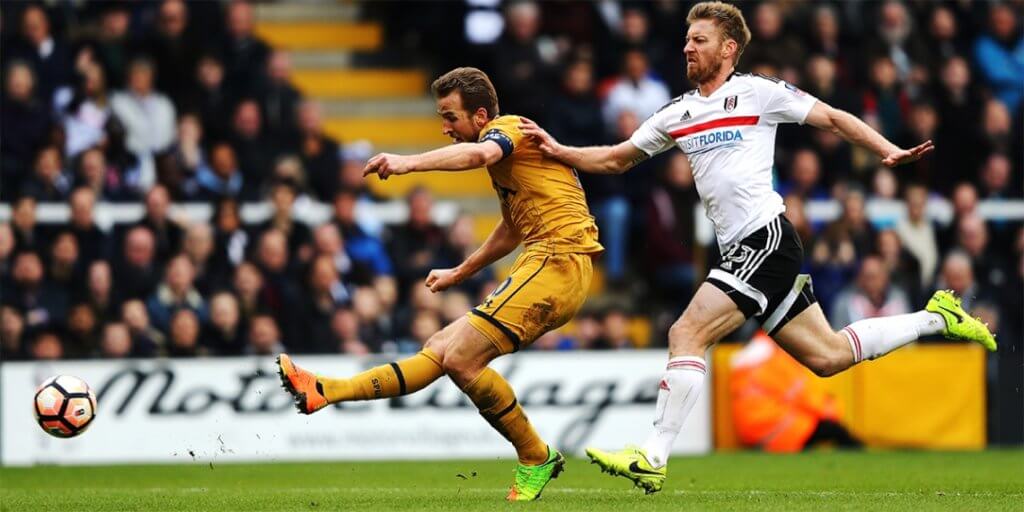 After taking home the award for the 19/20 season, if Kevin De Bruyne puts up similar numbers in terms of goals and assists this season and favourites Man City win the Premier League, the 4/1 on offer could look big. However, with so many superstars at Man City, the goals could be shared around, as could minutes on the pitch. Mane looks a lively bet at 16/1 having looked the likely winner for most of last season before De Bruyne’s dazzling finish to the campaign.

Aubameyang only seems to be getting better and better with every season in England and could be in with a chance if he were to lead Arsenal to a top 4 finish. However, at a big price it is worth chancing Christian Pulisic. The American international finished the season very impressively and with more quality around him this term, he could go on and emulate his predecessor Eden Hazard, especially if Chelsea have a strong campaign. 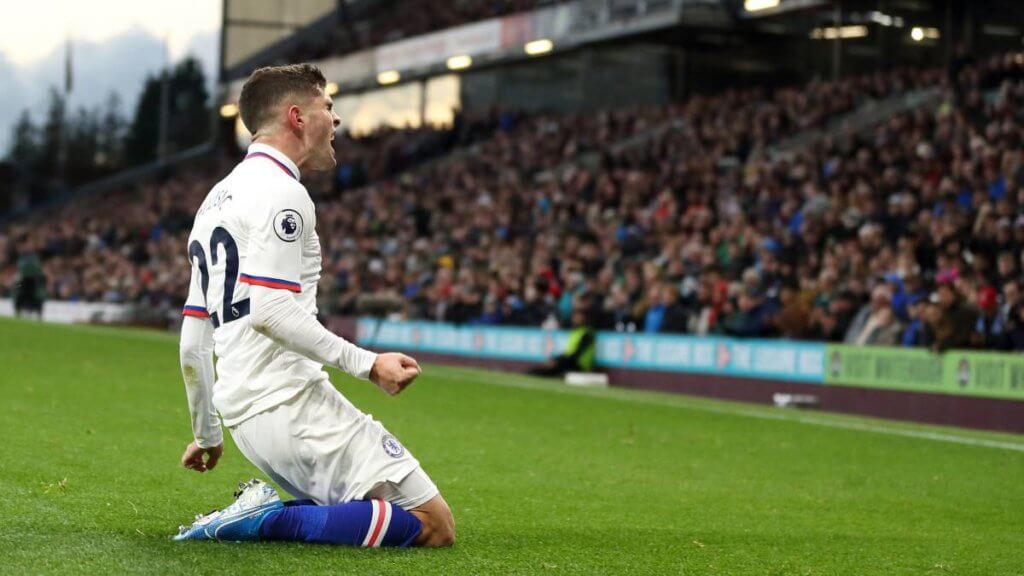